Northern Ireland confirmed to host World Superbike round in 2019 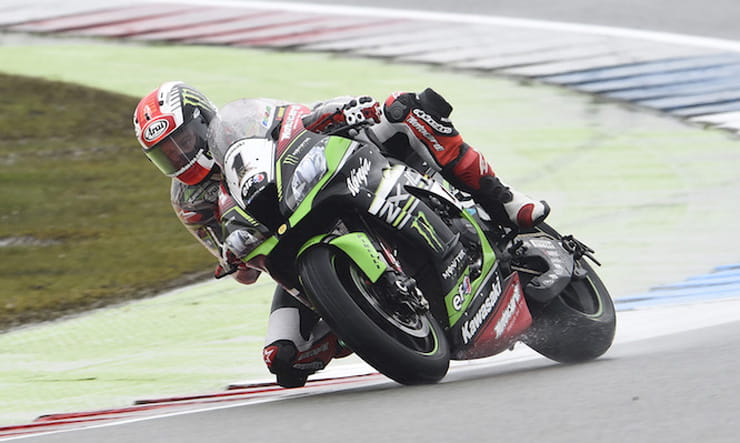 Good news for Northern Irish motorcycle racing fans as the country’s £30m development known as Lake Torrent was confirmed as the host for a round of the World Superbike Championship in 2019. The circuit’s chances of completion have no doubt been bolstered by the amazing success of the countries WSBK ace Jonathan Rea who secured three back-to-back world championships in the class with victory last season.

Speaking to BBC Sport NI Rea said. "It's the icing on the cake - to go to my real home where I grew up riding and race in front of my home fans.

"It would be very well attended - it's exciting to have a circuit back home to help bring on the next generation to the world stage."

The project is being lead by Manna Developments who purchased the 200-acre site in July 2015 for a reported £875,000. The finished facility should include some striking scenery with site, just situated outside the town of Coalisland, featuring a number of lakes, ponds and hills.

As we reported last year, planning permission was granted in early September 2017 for the facility that will include a 2.2 mile race circuit eligible to host British and World Superbike races, a race control building, 36 garages, restaurant, hospitality suites, scrutineering bays and a media centre in the 25,000 square metre paddock area.

The circuit should help to breath new life into the local economy by being more than just a race track, the developers are looking to build a hotel, industrial park, health centre, camping and caravan park, boating and fishing lakes and a motorcycle and car museum. The small town of where the circuit is based homes around 6000 people, which you would think would have to increase to support the activities that the developers have planned. 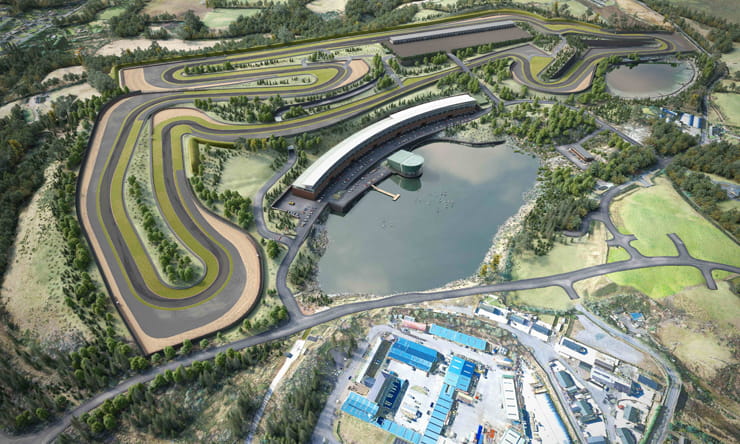 David Henderson, a building and civil engineering contractor and head of the development company Manna Developments, says he has dreamed of building a short circuit in the Province for 15 years. He is adamant he will make it happen although he wouldn’t be drawn on questions about where the money is coming from.

“This is real, totally real.” the 70-year-old said. “It will be open 300 days per year and we are going to have corporate days, track days and we are involved with other companies for testing vehicles.”

As yet there is no talk of BSB, MotoGP or any other racing taking place at the new circuit.