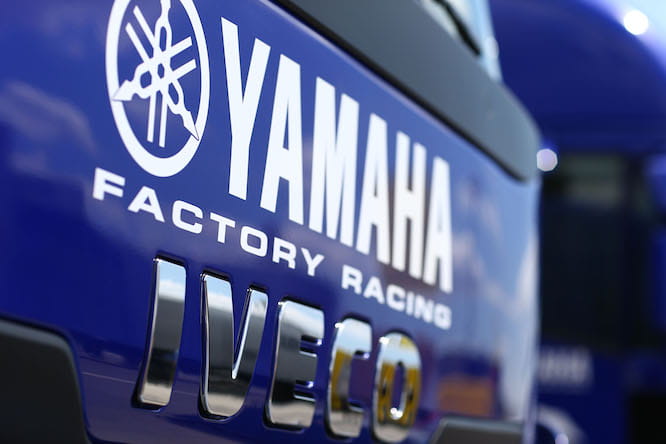 Alex Lowes and Sylvain Guintoli will lead Yamaha’s charge for the World Superbike crown as the manufacturer returns to the championship next season.

As we revealed last month, Paul Denning’s Crescent Racing squad is set to take over the reigns of the new factory-backed team as Yamaha returns to World Superbike racing for the first time since 2011.

The move sees Lowes remain with the Crescent outfit, which will end a 20-year-old racing relationship with Suzuki across British Superbikes, World Superbikes and MotoGP to make the Yamaha switch.

The British rider has endured a difficult season aboard the dated Suzuki GSX-R, but has shown flashes of pace since moving to the world stage with Crescent after winning the British Superbike Championship in 2013. 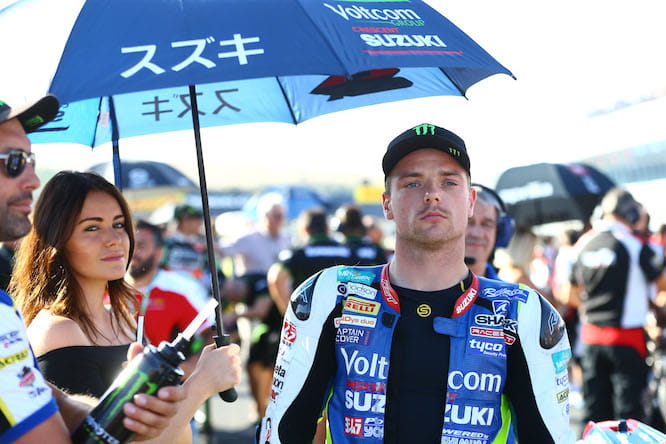 He’ll be joined by 2014 World Champion Sylvain Guintoli, who has found himself unable to defend his crown aboard the Honda CBR1000RR this season. The former MotoGP rider rode for Crescent in British Superbikes in 2011 before being ruled out for most of the season through injury.

The pair form a formidable line-up for the new-look Crescent Yamaha squad, which will campaign the Japanese manufacturer’s new YZF-R1.

Having undergone a year of race development across various national championships, the R1 is a proven race winner. It’s already won the MotoAmerica championship, fought for the IDM title and is currently at the top of the British Superbike standings. MotoGP stars Bradley Smith and Pol Espargaro also took a historic victory aboard the R1 in the prestigious Suzuka 8 Hour race in July.

The team will receive full support from Yamaha Europe, with Yamaha EU’s Motorsport boss Andrea Dosoli set to be closely involved across the season.

PATA chips will be on board as title sponsor, switching from the Ten Kate Honda team

It is not yet clear whether Suzuki will join forces with another team to replace Crescent. While a new GSX-R1000 is expected next year it’s thought it won’t be released until June, meaning it’s unlikely the bike could be homologated in time for the series’ February start.