McWilliams: "I'd tip Bayliss to win!" 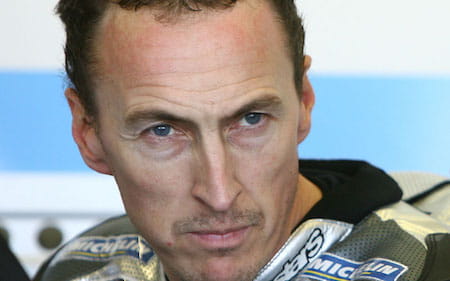 Three-time champion Bayliss returns this weekend, seven years after he hung up his superbike leathers as 2008 World Superbike Champion, in place of the injured Davide Giugliano.

McWilliams, who made a comeback last year to become the oldest rider to ever compete in Moto2, reckons it’s impossible to rule out the 46-year-old on home turf.

“I woke up this morning and saw the news and couldn’t believe it. It’s awesome! The best thing to happen in this game for a while, it’s brilliant,” said the Northern Irishman. “The best thing about it is that even though he’s not raced in a while and is getting on a bit, I’d still tip the bugger for victory! 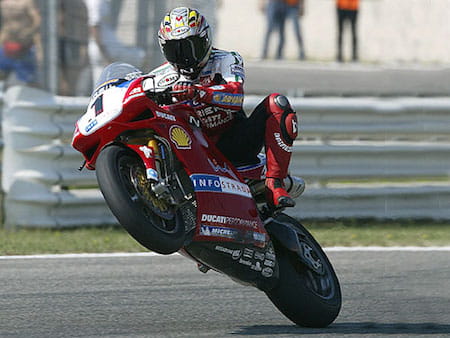 “He might not have raced in a long time but he’s still keeping himself in shape, he’s always riding whether it be testing superbikes or riding dirt track, moto-cross whatever.

“Imagine how the other guys on the grid are going to feel, they’ll be bricking it! How will it feel for them if they’re lining up next to this 46-year-old on the front row of the grid? He knows Phillip Island like the back of his hand and he’s not a stranger to the Ducati, he’s ridden them all! I’ll certainly be watching it on the edge of my seat.”

The first round of the 2015 Superbike World Championship gets underway on Friday with free practice, with the first of this season’s races taking place in the early hours of Sunday morning UK time.