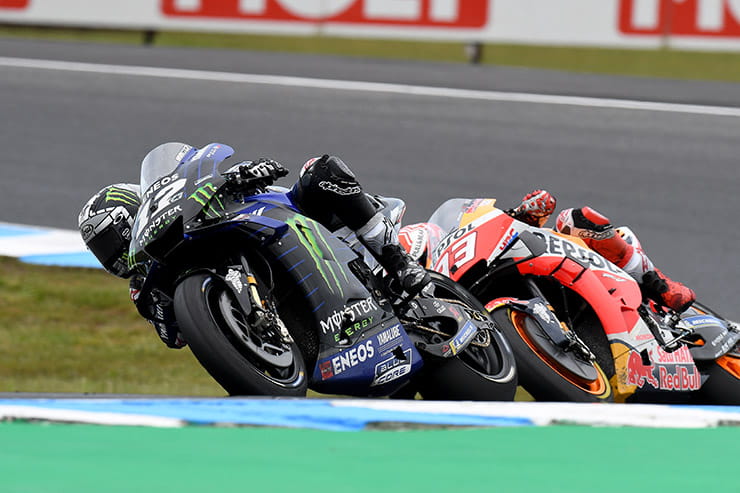 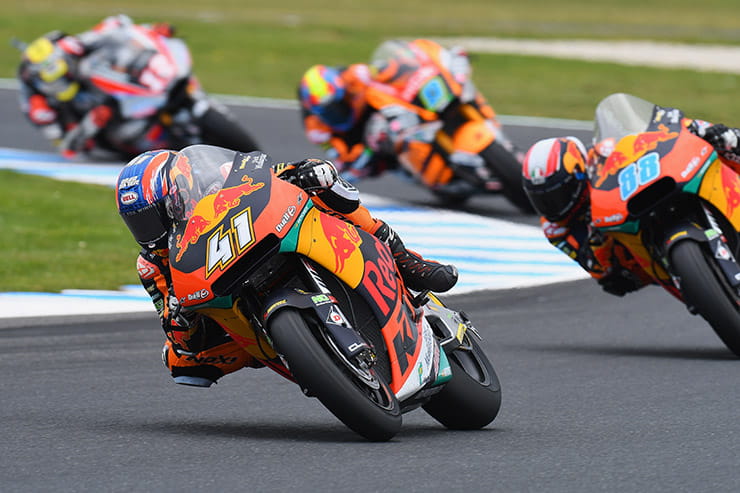 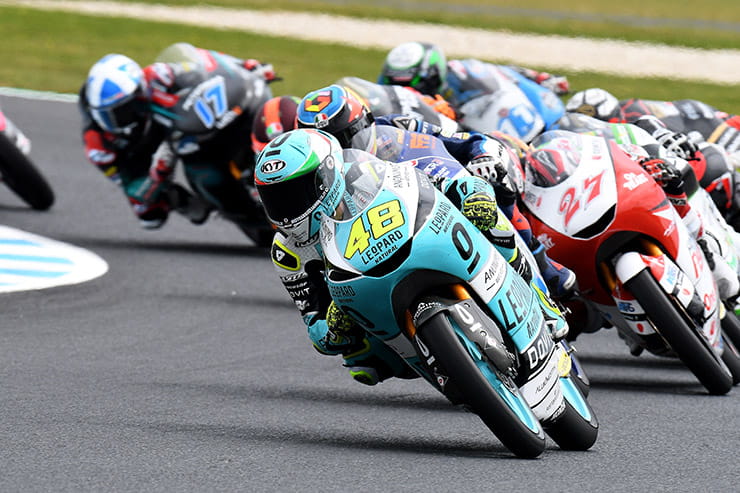 There are times when the final race classification doesn't reflect the true nature of the race, and this year's Australian MotoGP is a prime example of this. Marquez's winning margin makes it look as if the race were a whitewash – how far from the truth!

With the lead shared between Rossi (three laps), Crutchlow (six laps) and Viñales (16 laps), Marquez only led for the penultimate and, crucially,  the final lap. Even Aprilia's Andrea Iannone had a go at the front!

The Moto3 crown, however, was finalised in style with series leader Lorenzo Dalla Porta snatching the win from teammate Marcos Ramirez and Albert Arenas. Dalla Porta's win – his third of the season – puts him 72 points clear at the top and gives Leopard Racing their third world Moto3 championship (Danny Kent in 2015, Joan Mir in 2017 being the others).

In case you missed the coverage, here are your top five finishers in each of the classes: 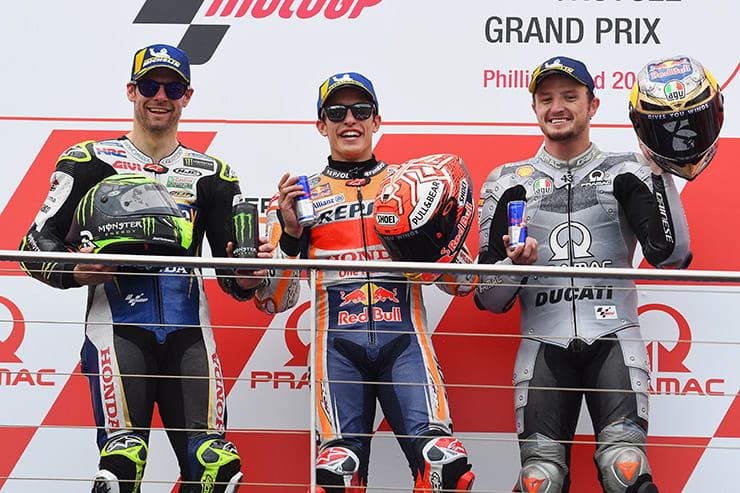 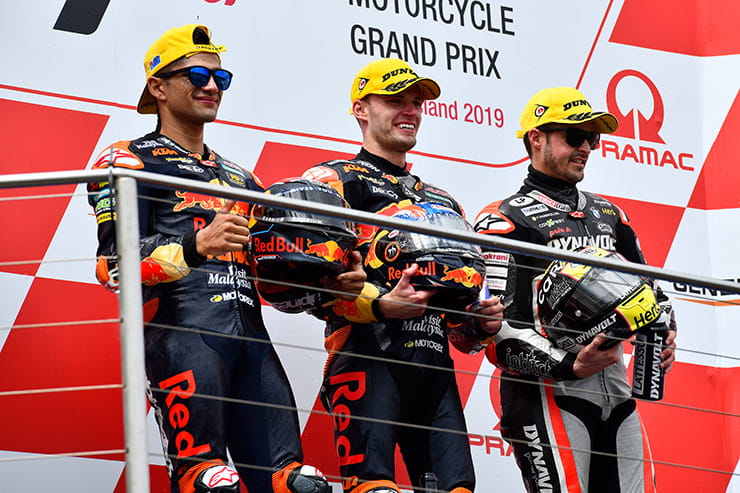 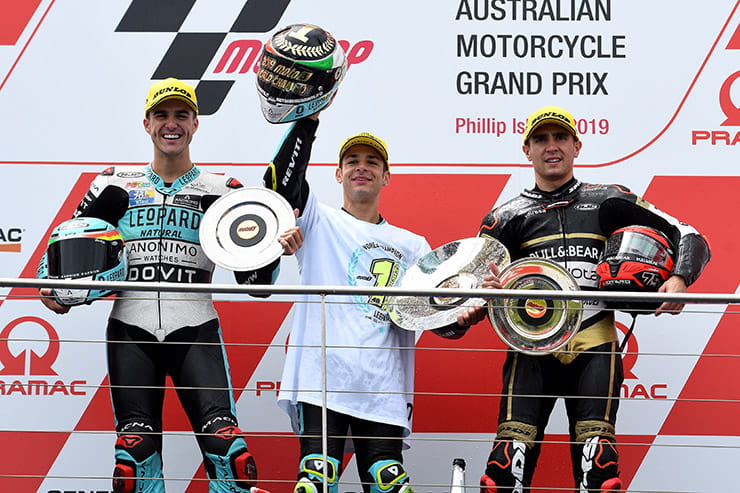 Here's how the all-important tables stand after 17 of the season's 19 races: 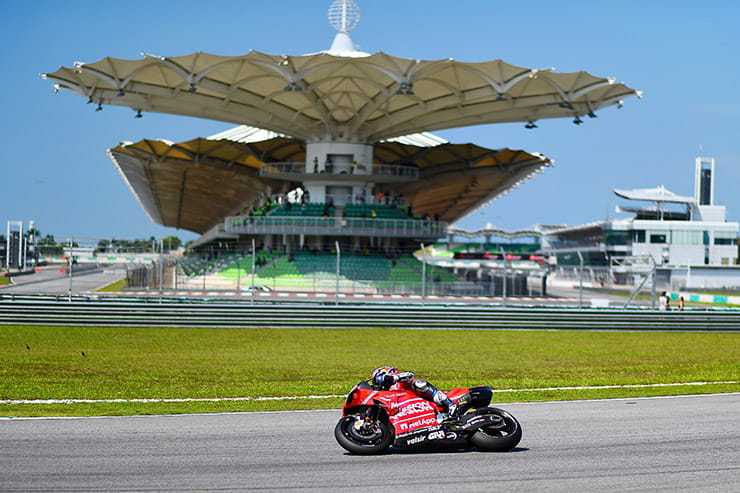 There's back-to-back action as the riders make the short(ish) hop from Australia to Malaysia for the Shell Malaysia Motorcycle Grand Prix at the Sepang International Circuit, a 3.44 mile (5.5km) circuit with five left-hand and ten right-hand corners and a 3018ft (0.92km) straight.

The all-time circuit record currently belongs to Dani Pedrosa with a qualifying time of 1'59.053 from 2015.

Live coverage of all the Free Practice sessions, qualifying and racing is on BT Sport 2, with Highlights during the week on free-to-air Quest.

All times are UK GMT.