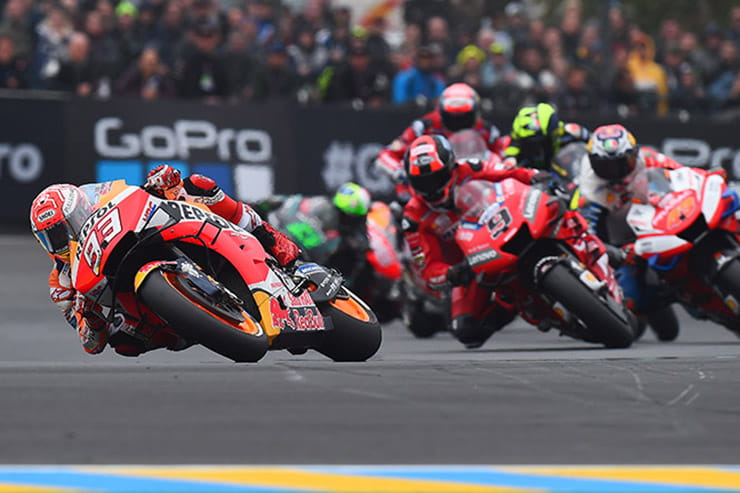 Here’s what happened last time out…

The action started early with Karel Abraham (Reale Avintia Racing Ducati) and Joan Mir (Team Suzuki Ecstar) both hitting the deck during the warm-up lap after suffering complete loss of front-end grip. Both riders are still unclear what happened but had to start the race from pit lane as a result.

Once the race was underway, Marquez soon fell into his usual metronomic rhythm and by lap 13 had pulled a one-second lead on the chasing pack, comprising Miller, Dovi, Petrux and Rossi.

By the final lap, Marquez's lead was over three-seconds with the two Ducati Team riders, Dovi and Petrux, fighting over the remaining podium places - Dovi taking the spoils over his teammate by just half a second. Miller completed a Ducati 2, 3, 4 ahead of Rossi by just one-tenth of a second.

Despite claiming to have found the right settings in practice, Repsol Honda's Jorge Lorenzo finished the race in eleventh, continuing his lack-lustre start to the season.

In Moto 2, Alex Marquez (EG 0,0Marc VDS Kalex) took his fourth ever victory, from third on the grid, taking the lead on lap three and never looking troubled from then on. He took the chequered flag by over a second from Spain's Jorge Navarro (Lighttech Speed Up) and  Augusto Fernandez on the Flexbox HP40 Kalex.

There was delight for British fans in Moto3 with Scotland's John McPhee (Petronas Sprinta Racing Honda) taking the win from pole. It was hard fought though as McPhee was down as far as ninth place by half race distance, but the Scot's grit and determination won through, taking the lead on the penultimate lap and the chequered flag by just one-tenth of a second from Leopard Racing's Lorenzo Dalla Porta in second, and Sterilgarda Max Racing KTM's Aron Canet in third. 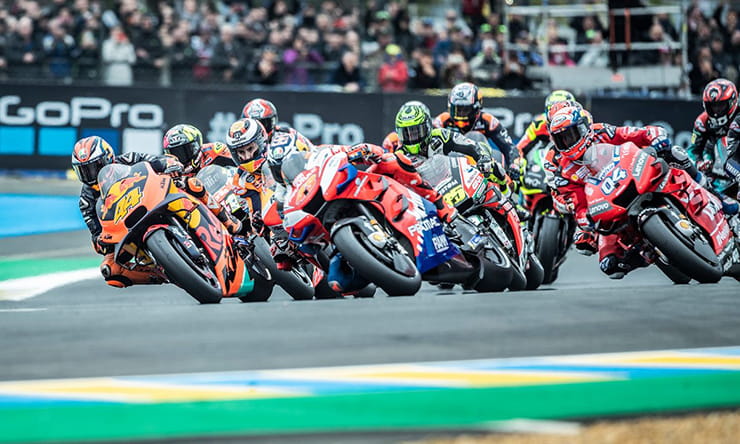 With five of the nineteen rounds completed, here's how the tables stand: 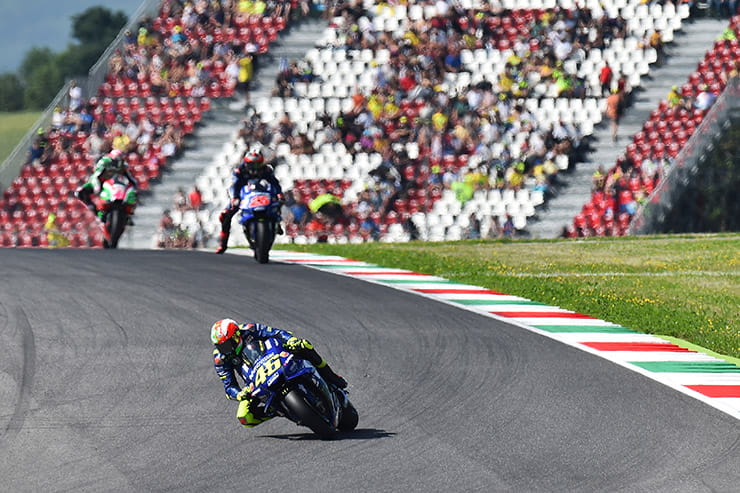 This weekend's action comes from the Gran Premio D'Italia Oakley round at Autodromo Internazionale del Mugello.