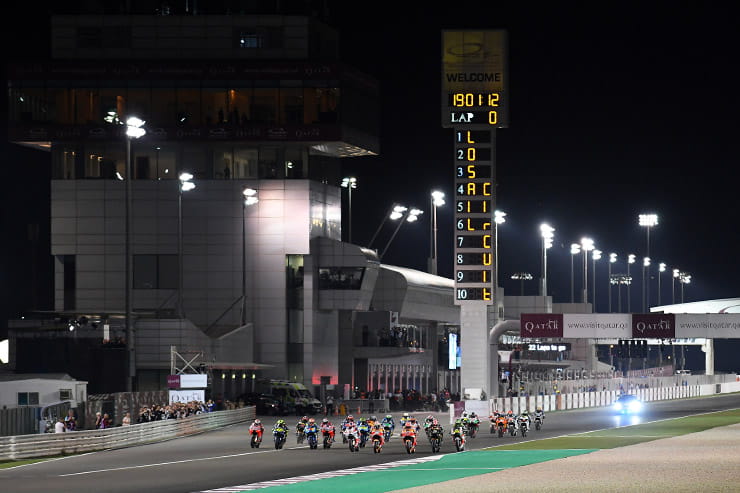 With testing complete, we can now look forward to Round 1 of what promises to be a nail-biting season of MotoGP, Moto2, Moto3 and, new for 2019, MotoE.

The Monster Energy Yamaha of Maverick Viñales took top spot (1:54.208) in the three-day testing period, which threw up an early shock from MotoGP rookie and Moto2 race winner Fabio Quatararo, securing runner up position on his independent Petronas Yamaha SRT, a mere two-tenths behind Viñales.

Alex Rins on his Suzuki GSX-RR secured a solid third position, posting his best lap in session 2 of 3, when conditions were less favourable, and seeing off a group of four riders (Repsol Honda's Marc Marquez, Monster Yamahas Valentino Rossi, Repsol Honda's Jorge Lorenzo and Petronas Yamaha's Franco Morbidelli) by less than seven-hundredths of a second.

Not to be outdone by his brother Alex's performance in the WSBK opener, Sam Lowes (Federal Oil Gresisni Kalex) finished the testing session on top in Moto2 with a time of 1:58.439, 2 tenths faster than returning Tom Luthi on the Dynavolt Intact GP bike. Remy Gardner (ONEXOX TKKR SAG Team Kalex) secured a hard fought third place by a mere two-thousands of a second from Augusto Fernandez (Flexbox HP 40).

2018 Bennetts British Superbike runner-up Jake Dixon (Angel Nieto Team) secured the 25th fastest time with a 2:00.495 in his maiden season in Moto2, 1.2 seconds ahead of his team-mate Xavier Cardelus.

Disgraced Romano Fenati makes his controversial (not least because he is back with his former team Snipers Honda) comeback to Moto3 and topped the timesheets with best lap of 2:05.285, two-tenths faster than his team-mate Tony Abolino. Aron Canet (Sterilgarda Max Racing KTM) took third spot (2:05.653).

Brit John McPhee started his eighth season in Moto3 with an impressive sixth place, just over half a second slower than Fenati, while Tom Booth-Amos (CIP Green Power KTM) rounded off the field in 28th place with a time of 2:08.084.

How fast are Moto3 bikes? 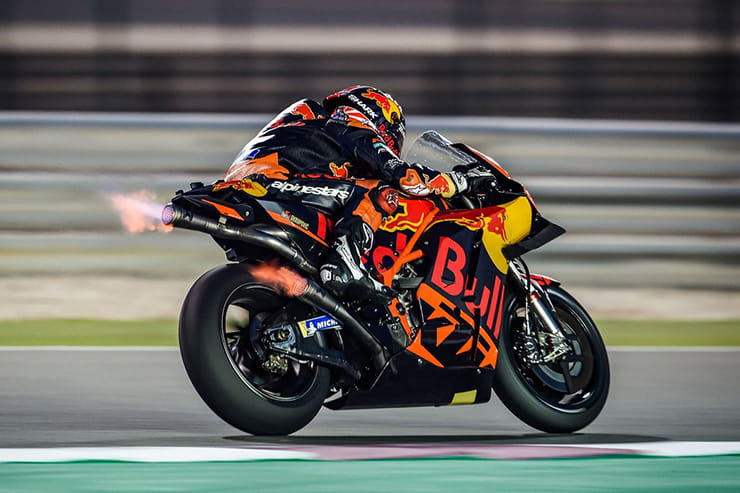 In a last minute deal between Dorna and The Discovery Channel Group, QUEST TV have secured the rights to show highlights programmes for the 2019 season.