MotoGP Round 10 Summary & Round 11 TV Schedule 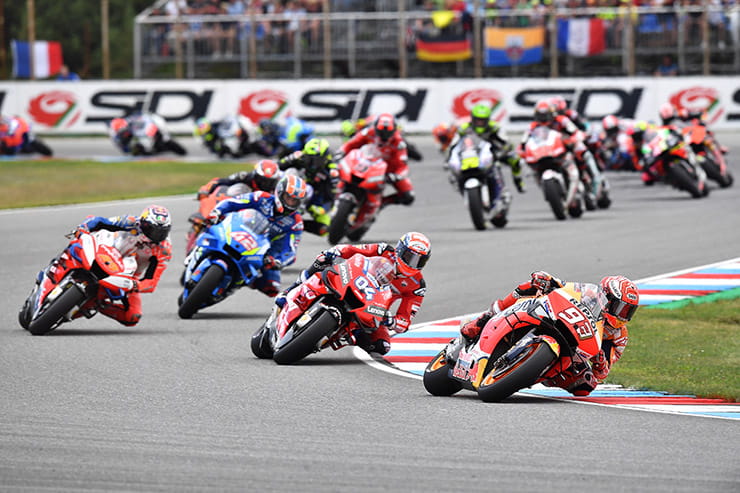 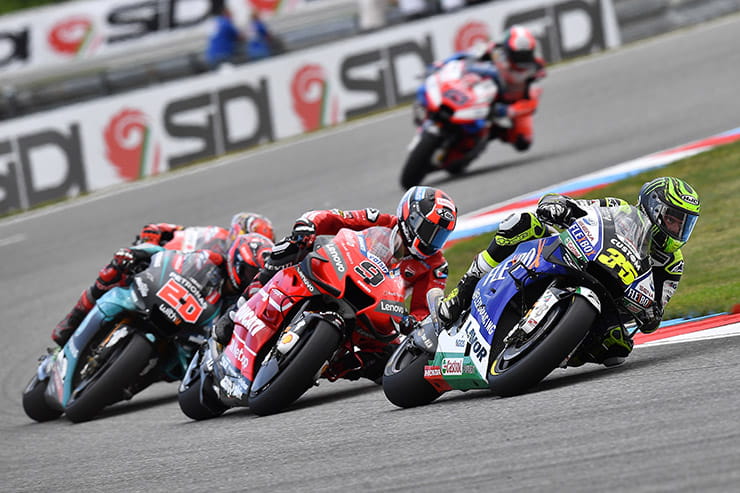 It's MotoGP time again this weekend, including Round 2 of the all-electric MotoE championship.

But before we look ahead to the weekend's action, here's a quick recap of what happened just last weekend, at the Czech GP.

After a declaration of a Wet Race, and a slight delay to the start for rain, the 2019 Czech GP continued much as the preceding round had concluded - Repsol Honda's Marc Marquez, starting from pole, leading the pack on every lap and taking the chequered flag by a good few seconds from his next nearest rival.

On this outing though, the next best was Ducati's Andrea Dovizioso, who saw a return to his early season form. Perhaps the Brno circuit is kinder to the Ducatis as independent Pramac Ducati rider Jack Miller was third over the line, some ten seconds ahead of his main rival for the works seat, Danilo Petrucci. Miller's podium is only his second of the season, after his 3rd place at Round 3 in Austin (when incidentally, Marquez, Lorenzo and Rins were all non-finishers).

With Suzuki's Alex Rins coming home in fourth, Britain's Cal Crutchlow saw his disappointing qualifying position (11th) improve into a fifth place over the line to put him ahead of Frenchman Fabio Quartararo in the championship.

2019 is beginning to look like the year of the Marquez brothers as the Moto2 race saw Alex Marquez (EG 0,0 Marc VDS) take his fifth win from the last six rounds and extend his lead at the top of the table by a whopping 25 points to 33 after his nearest rival, Thomas Luthi (Dynavolt Intact GP), crashed out on lap three.

The Moto3 race delivered thrills and spills right from the start as, after a technical issue causing John McPhee's bike to cut out off the line, debutant Yuki Kunii ploughed into the back of McPhee, knocking himself out and causing some minor leg injuries to McPhee.

The mayhem continued as EG 0,0 teammates Alonso Lopez and Sergio Garcia came together with just five laps to go and decided to settle their differences with some trackside pushing and shoving  - a move which will see Lopez start from the back of the grid for the next race.

After 18 chaotic and fraught laps, it was Sterilgarda Max Racing's Aron Canet who crossed the line first, just one-and-a-half tenths ahead of Leopard Racings Lorenzo Dalla Porta and two-tenth ahead of VNE Snipers rider Tony Arbolino, but with less than a second covering the top eight finishers it could have been anyone's race.

With McPhee's early retirement and Tom Booth-Amos crashing out on lap 2 there was little for British fans to cheer, but the close and frantic racing more than made up for that. 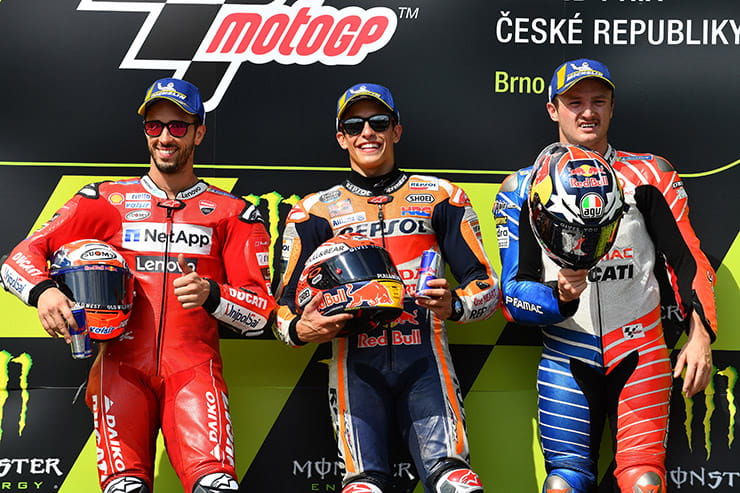 Here's how the championship table stand after ten rounds of competition.

MotoE table after one round. 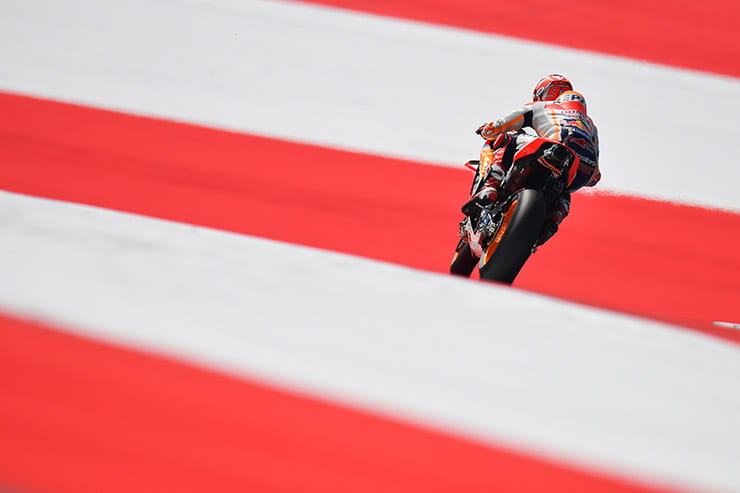