BSB | Jake Dixon on Moto2: “I’ll do the country proud” 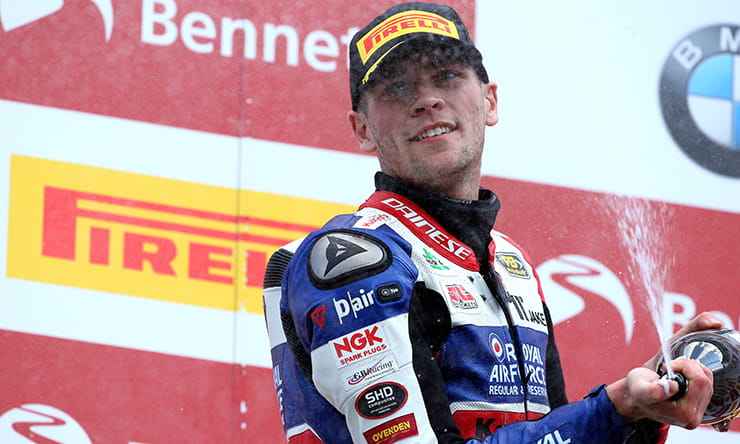 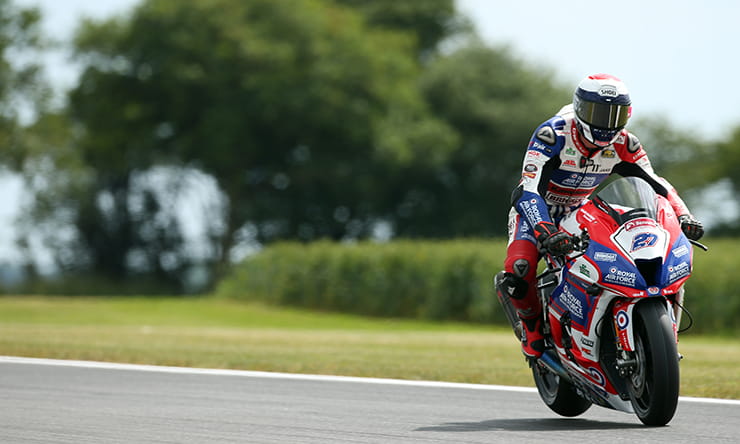 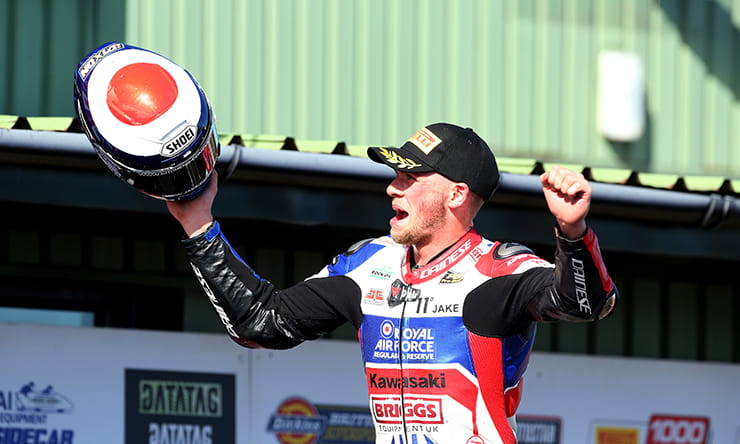 2018 Bennetts British Superbike runner up Jake Dixon has expressed that 2019 will not be easy as he heads to the Moto2 World Championship.

The 22-year-old moves to the World Championship at just the right time, as the Moto2 class moves to three-cylinder Triumph 765 engines forcing a new era in the middle-weight class, thus levelling out the playing field.

After a number of years with Honda 600cc engines in the Moto2 class a major change will take place for next season, allowing Dixon to join the series at the perfect time.

With no data to go on, the whole Moto2 field will be levelled out, meaning each and every rider will start from zero, no matter which chassis they’ll use. However, Dixon admitted to BikeSocial that nothing will be easy as he makes his debut in the World Championship. 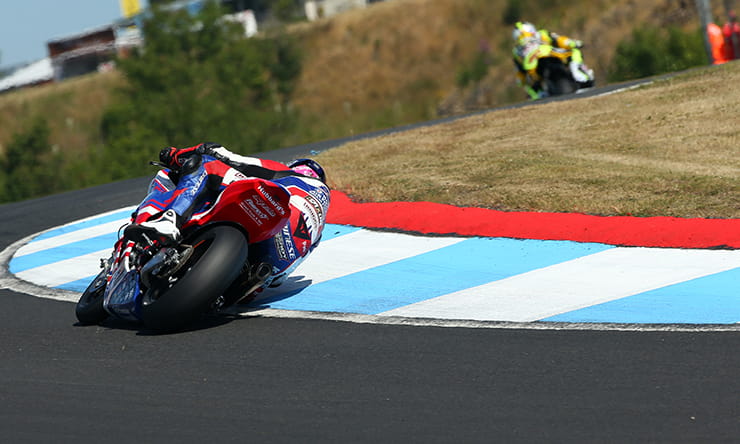 Dixon heads to Moto2 in a confident mood

“It’s never going to be easy,” admitted Dixon. “They are the fastest boys in the world on those bikes so I have a lot of learning to do.

“I’ve got to learn my craft like I did in BSB and hopefully in a couple of years I’ll be at the front of that class.

“It is what it is, I’ve just got to learn the new tracks and different climates, I’ve got to acclimatise myself to hotter weather as well.

“There is a lot of work to do like I say, and a lot of preparation to do in my first year that I’ll hopefully I’ll do well and I’ll do the country proud.” 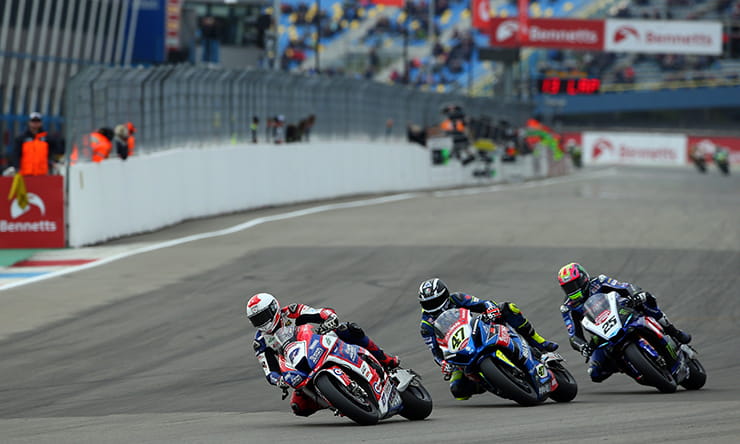 Dixon led the way throughout 2018

The Dover-born man moves to the Angel Neito team as they drop into Moto2 with KTM machinery after losing their grid spots in MotoGP.

Although Dixon has played down his chances in his first year of racing in the World Championship, the stars are alining for the rising British star.

KTM have developed a strong chassis in Moto2, with Miguel Oliveira currently laying second in the World Championship, and team-mate Brad Binder picking up his first victory in the class in 2018.

Dixon rose to fame after a shock move to the British Superbike Championship in 2016 midway through the season, and the very next year he collected a Showdown spot in his first full season in the series.

With that kind of quality and Dixon’s mature mindset we could see more of the same from the much-loved Midland resident.

But, Dixon expressed he’s headed into the unknown after never experiencing a KTM chassis, as he tested the Triumph engines in 2017, and raced the Suter frame at Silverstone and Valencia with the Dynovolt team. 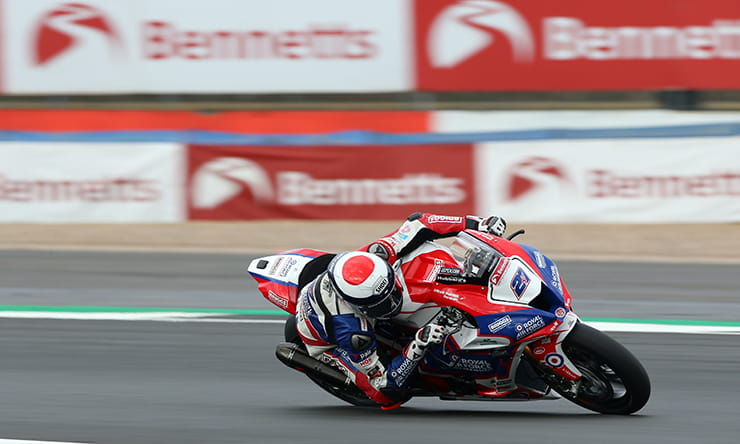 Dixon feels the KTM will be a forgiving frame

“I don’t know what to expect, the Suter was a really hard bike to ride,” said Dixon. “You could see that with the team I was riding for at the time, and at the time it was quite hard because they were finishing 15th and now they’re on the podium so they’ve done a really good job.

2018 has been a year to remember for Dixon who came within touching distance of his first British title in his second full season a Superbike, and once again surprised everyone in the Bennetts British Superbike paddock.

He picked up three wins, including a double victory at Oulton Park, alongside 13 podiums onboard the privateer RAF Regular and Reserves Kawasaki team run by Lee Hardy.

Dixon finished 70 points behind Champion Leon Haslam, who was virtually gifted the crown after an engine failure for the youngster at the penultimate round at Assen, but even after all that Dixon expressed that 2018 has been a year to remember. 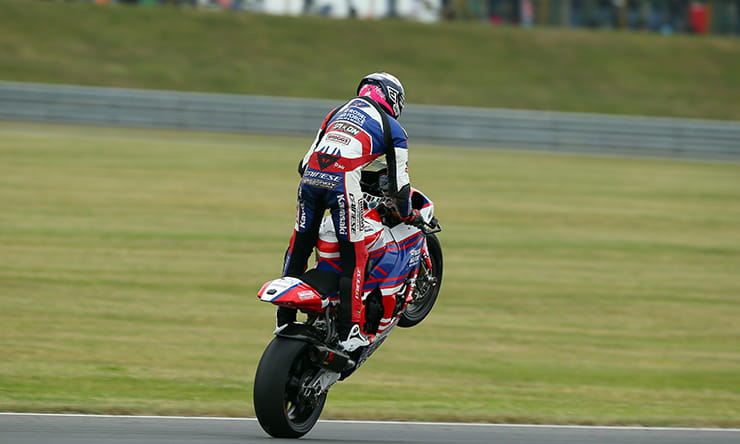 “It’s been a great year, I have a fantastic team to thank because they’ve enabled me to be in this position, it has been fantastic and I can’t thank them enough." 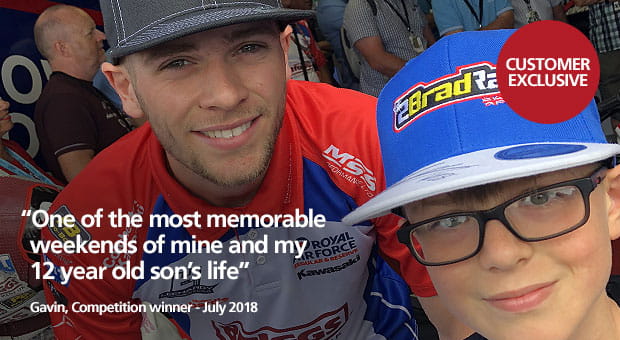