Tech3 to split with Yamaha at the end of the season 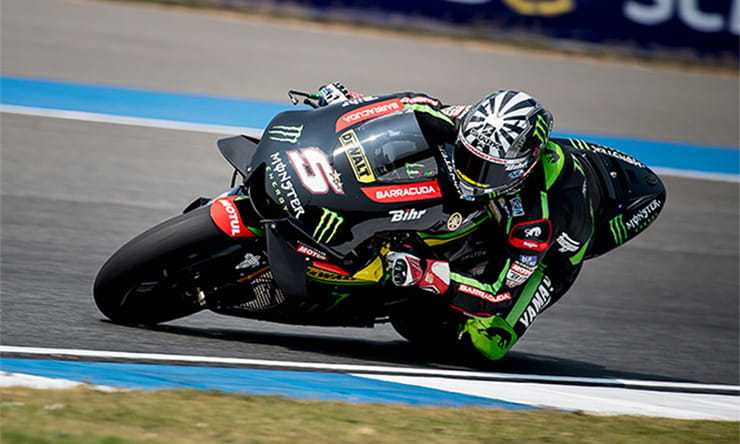 On the eve of the 2018 MotoGP season that starts in Qatar on 18th March, Tech3 and Yamaha have made a surprising announcement this morning that they’ll be parting ways at the end of the season.

After 20 years of leasing the Yamaha machines, the small French team owned and run by Herve Poncheral, also confirmed they’ll continue in the MotoGP and Moto2 World Championships but that announcement will come at a later date.

Poignantly, Poncheral was quoted as saying, “We’ve been offered a deal, that includes something we’ve been waiting for almost since we started with Tech3 and I couldn’t say no.”

Does that mean factory support from KTM? Quite possibly.

After a busy few weeks for Tech3 who have had to replace Jonas Folger, after his illness has forced him to sit out the 2018 season, with MotoGP debutant, Hafizh Syahrin. The Malaysian made good progress at the recent Thailand-based pre-season MotoGP test, finishing +1.756 from the quickest man, Dani Pedrosa.

Yamaha will now be mulling over a decision whether to run a satellite team in 2019 and beyond. If so, the immediate and rather obvious front runners would be the VR46 Sky Racing Team - could that therefore mean this is Valentino Rossi's final season as a MotoGP rider. 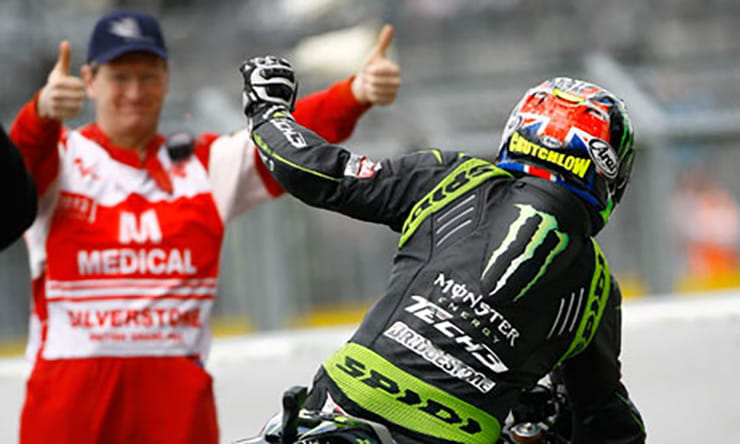 Kouichi Tsuji, President, YMR, said, “Very recently we were informed by Hervé Poncharal, the owner of Tech3, that he has decided not to extend his contract with Yamaha to lease YZR-M1 bikes. After discussions with Hervé it was clear that he has chosen to align with a new partner for the future and therefore, regretfully, we were obliged to respect and accept his decision. The end of such a successful partnership is always a bit sad, as it also marks the end of a long-term relationship. We are very grateful for Hervé’s loyalty and support to the Yamaha brand and for the excellent results obtained throughout that time. We will continue to provide our full support to the Tech3 team and their riders throughout the 2018 season, while we simultaneously evaluate our options for an alternative team in the MotoGP World Championship class for 2019 and beyond.”

Hervé Ponceharal, said, “To summarize 20 years of an incredible partnership between Tech3 and Yamaha in a few words is a very difficult mission. Since I first met Mr. Iio in 1998, where he gave me the opportunity to join Yamaha Motor Corporation, it has been an extraordinary journey together. All I remember are fantastic memories, great results, an awesome atmosphere and astonishing feelings we shared with the Yamaha family, which will always be in my mind and in my heart. Clearly, to end that kind of partnership is a big decision for me. All I want to say is more than a huge thank you to Yamaha, to Mr. Tsuji, Mr. Tsuya, Mr. Jarvis and Mr. Nakajima, plus all the guys that have been supporting and helping us. Tech3 is a small company, which has to think about the future and has to weigh the different options. We’ve been offered a deal, that includes something we’ve been waiting for almost since we started with Tech3 and I couldn’t say no. But obviously, we are the Monster Yamaha Team until the last lap of the Valencia GP 2018. Johann Zarco and Hafizh Syahrin will be fighting for top positions and without a doubt, Yamaha can count on us to be a loyal performant partner. One more time a huge thank you for Yamaha’s support. I hope they can carry on and have the success they deserve and eventually find a partner to replace Tech3.” 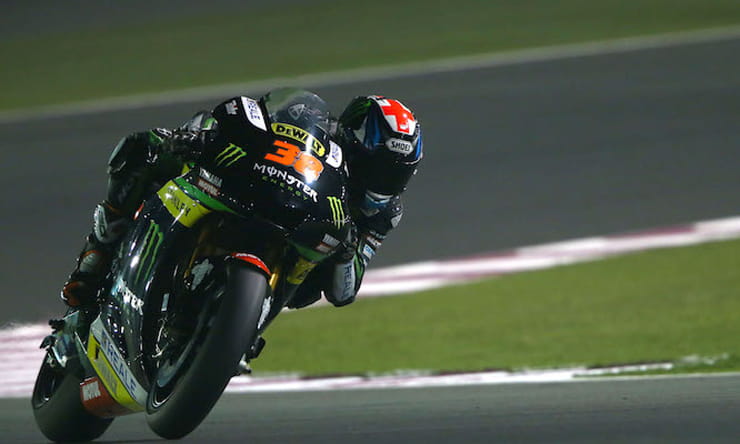 Tech3 and Yamaha partner up in the 250cc championship