MotoGP rookie of the year, three times podium finisher and top independent rider of the season. Now that’s an end of term report to be proud of.

Johan Zarco has catapulted his name into MotoGP stardom this year and rightly so. The Frenchman is thriving off his underdog status and proving just what’s possible on satellite machinery.

BikeSocial caught up with MotoGP’s hottest property at Motorcyle Live. 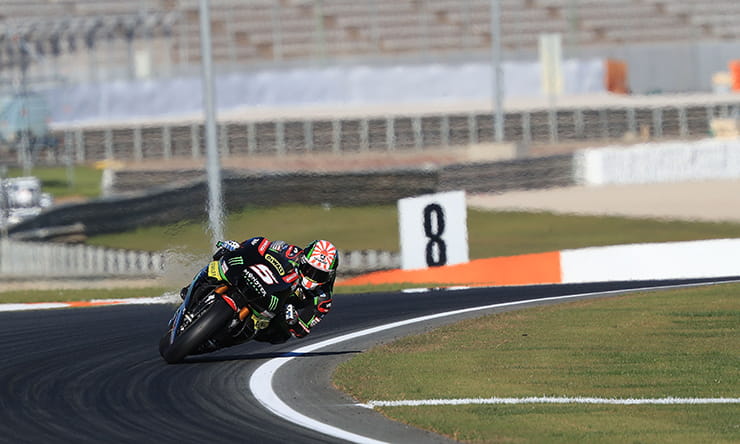 BikeSocial: You’ve just got back from testing in Valencia. How did it go and were you impressed with your bike for next year?

Johann Zarco: Yes, I had a good feeling with the new bike at the test. It seemed easier to ride than my bike from this year, but it’s difficult to say if we can get better performance out of it over the course of a race just yet. There’s certainly a lot to be excited about though.

I still haven’t really used the full potential of my bike from this year and this is my motivation going into next season. I have a great team around me and we’re all focused on maintaining this same level of results. 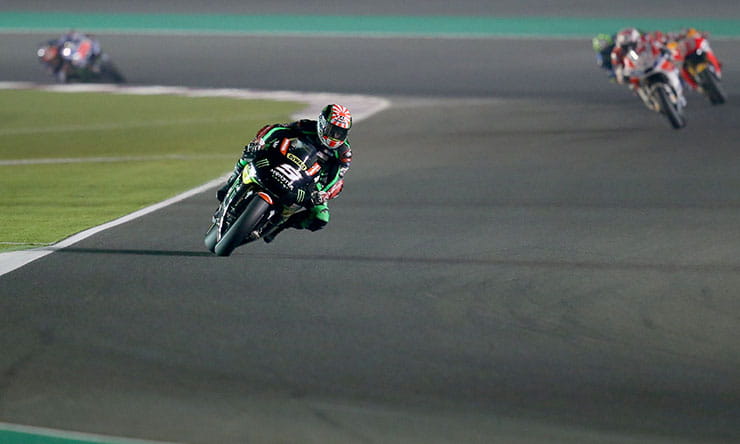 BS: Your season certainly started off with a bang in Qatar! How did it feel to lead your first MotoGP race, could you believe it?

JZ: This was a very special day for me and I had worked hard for many years to get to this moment.

It was an extra nice feeling because I was leading and going away from the rest of the field. Even I cannot believe this was possible in my first race.

Finally, though I lost some concentration and I crashed. It was a shame, but afterwards I took only positives from the six laps leading and looking back on it now it was a nice way to start my MotoGP story. 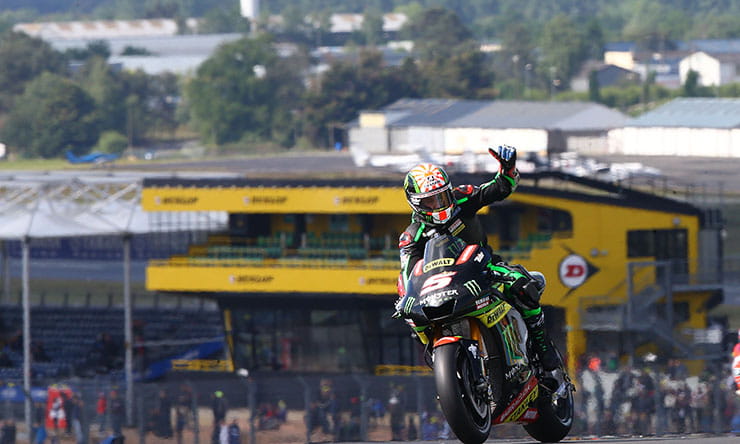 JZ: This was my first podium in MotoGP and the first time I had started from the front row. I led the race for quite a long time. (Maverick) Vinales was a bit faster but I felt very comfortable in this race.

Even when (Valentino) Rossi over took me for second I was still on the podium, so I was happy anyway.

Finally, Rossi wanted his 500th victory too much and he tried everything to get it. He eventually crashed out and I took second place. It was a really great moment and the home support was very special. 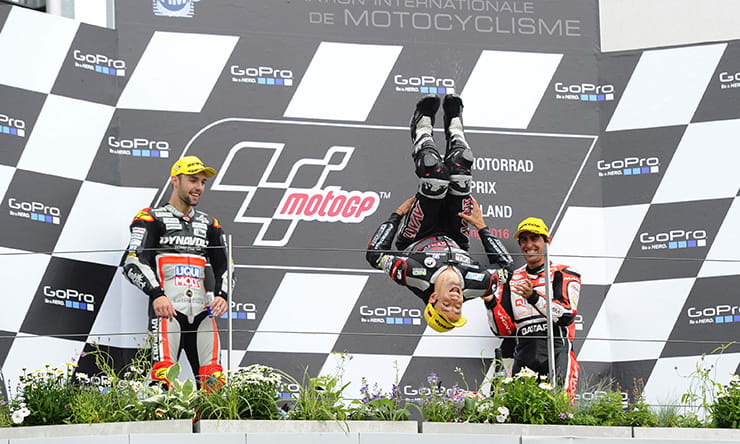 BS: You’ve come close this year, but when will we see your iconic back flip off the top step of a MotoGP podium? It has to be next season surely?

I hope so! I tried my hardest to do it this year. Especially in Valencia I got very close.

I started doing the back flip back in 2015 and it’s great to see the fans response to it. For sure I hope to do it in MotoGP next season and hopefully more than once. 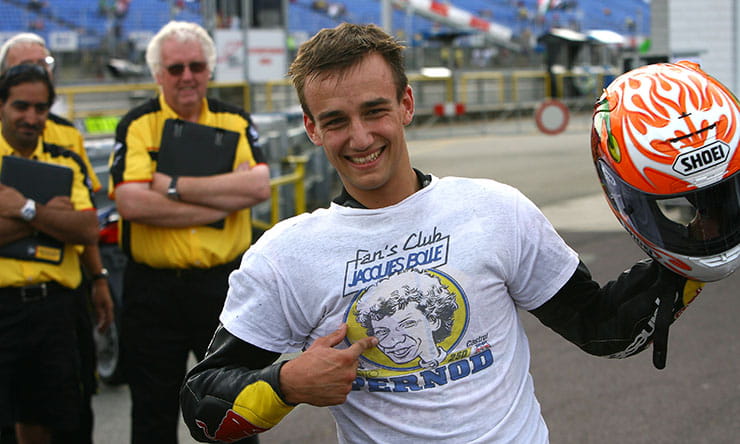 BS: We have a lot of young talent in the UK. In your opinion what is the best route into MotoGP these days? What advice would you give to up and coming riders?

JZ: There are now many cups and routes to reach the dream of the world championship. Then once you get there, the real work starts. You really need to keep working hard and hoping for the best, and don’t think it’s done.

Red Bull Rookies was great for me, because you start to race on international tracks, show your talent to the important people in the paddock and also the media can begin to know you. Which is a great thing and opens lots of opportunities.

It’s also good to do races where the bikes are the same for every rider. This way you focus on developing yourself as a rider. If you focus too much on technical set-up of the machines when your young you can quickly loose confidence.

The Frenchman will next jump on his Tech3 Yamaha on the 28th January 2018 in Sepang, before kicking off his season under the flood lights of Qatar on the 15th March.