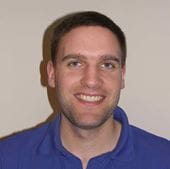 Yamaha retained its vice-like grip on the Suzuka 8 Hours by leading the way in qualifying ahead of this weekend's 40th edition of the legendary race.

Alex Lowes was the pacesetter for the Factory Yamaha Team with the WorldSBK star setting his fastest ever lap of the Japanese circuit. His 2m06.4 was marginally faster than his teammate, Katsuyuki Nakasuga and afterwards Lowes was pleased with their efforts and excited for the weekend. 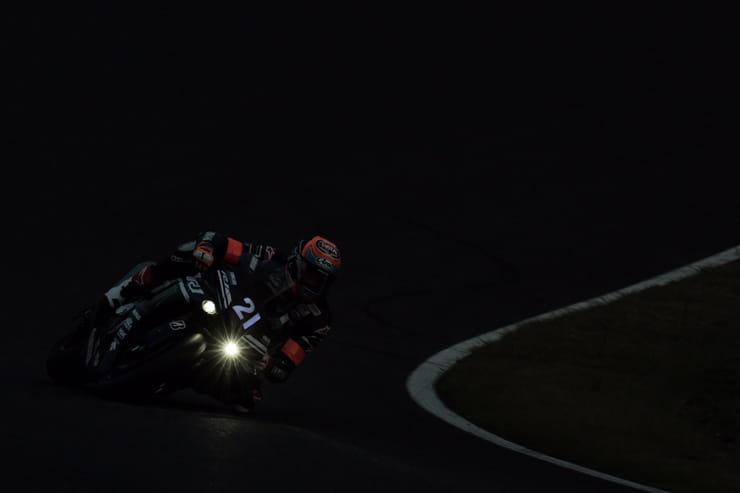 “I'm really happy with today,” said a smiling Lowes. “I did a 2.06.4 on the same tyres that we will be using for the race so that's very positive. It's also the first time that I've done a 2m06 around here. Today was difficult in the morning because there were some damp patches but the bike is really good here.

“I think that all three of us are doing a really good job so far this weekend and that's the most important thing. It's great to set a fast time like today and I'm pleased with how I'm riding the bike in an 8 hour race it's not about your pace on one lap it's it's about winning across the 8 hours and that's what we're focused on.”

At Suzuka the average time from your three riders is your qualfying time and while Michael van der Mark couldn't match the pace of his teammates their average was comfortably better than the rest of the field. The Yoshimura Suzuki was second fastest with a gap of four tenths of a second. It was a strong effort from the number 12 crew and shows once again that they will be in with a shout this weekend. 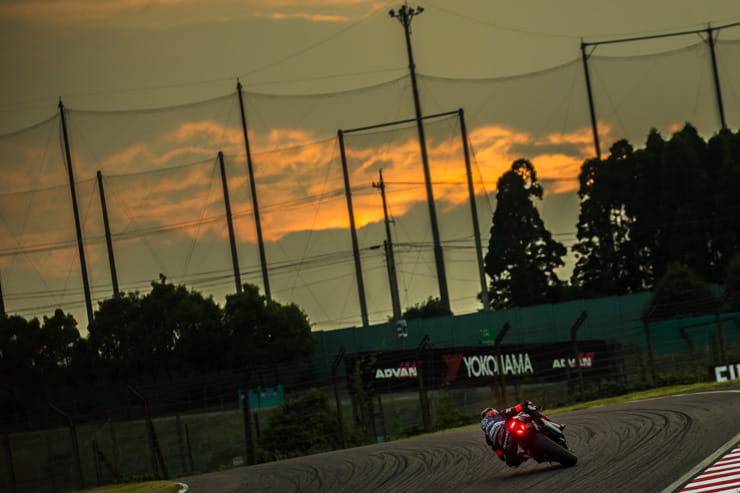 “It's been another great day today and I'm really enjoying my time here at Suzuka,” said Guintoli. “The bike is working well and I managed to get into the 2m07's today. We're second overall and that's very positive for tomorrow's Superpole session and I'm really looking forward to that. We're pretty much ready for the race now and we've all done long runs so for us it's all about getting that quick laptime in Superpole tomorrow!”

The most consistent bike in the field was the Number 634 Honda of Takumi Takahashi, Takkaki Nakagami and Jack Miller. The trio were all within one tenth of a second of each other and that consistency could be a huge benefit in the race even if their average pace was four tenths of a second adrift of the Yamaha. Speaking to Miller before the night practice session he was relaxed and confident for the weekend. 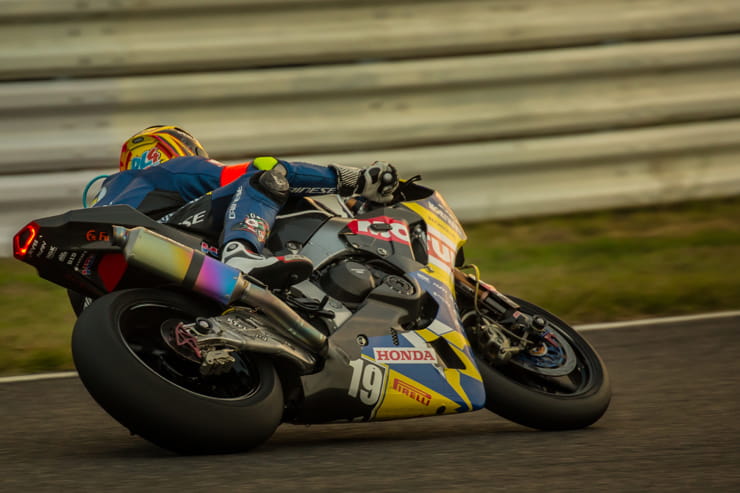 “I'm really happy with the bike and the team,” said Miller. “It's working well and it's a fun bike to ride with how it slides. I'm really enjoying Suzuka too because it's a really cool event. I'm looking forward to the weekend.”

The Team Green Kawasaki led the way in night practice but was fourth fastest in qualifying. Their efforts 0.75s off the pace setters but their form throughout the weekend has been strong and they certainly look to be a real contender. With Leon Haslam they have a vastly experienced rider that is clearly highly motivated for this weekend and in tomorrow's Superpole session the BSB regular could spring a surprise.

“There were a lot of red flags today which wasn't ideal but even so it was good,” said Haslam. “I set my fastest time of the week on race tyres in the qualifying session and it felt good in the dark too. I'm feeling good for tomorrow and hopefully we can get a good grid position from the top ten shootout.”

Also joining the top four in the shootout will be the TSR squad, who were within one second of the leading time, and the leading EWC squad of the number 7 YART team. Team Kagayama, Moriwaki, Honda-Suzuka and the number 22 Honda Team Asia entries will round out the top of the order. 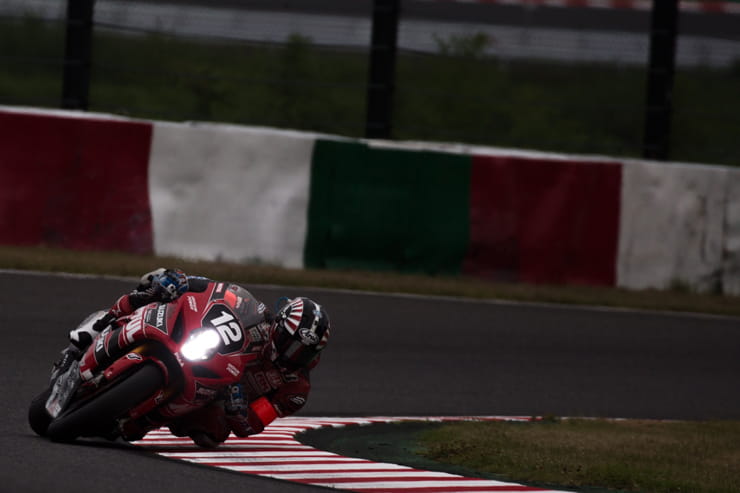