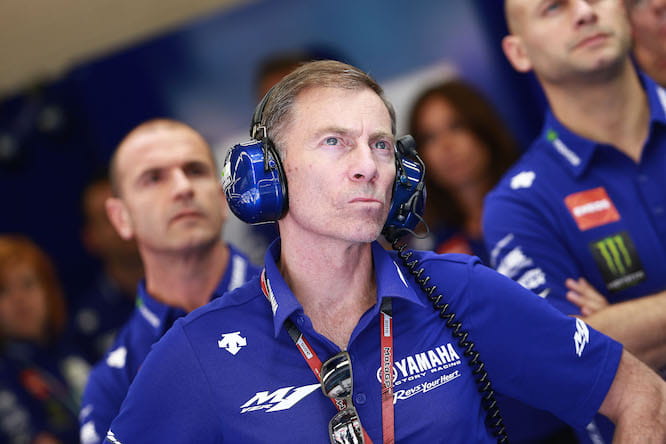 Yamaha MotoGP boss Lin Jarvis has confirmed that Jorge Lorenzo is yet to accept an offer to remain with the Japanese factory for the 2017/18 seasons.

Speaking to assembled reporters in Qatar following the announcement that Valentino Rossi had extended his deal with Yamaha through until the end of the 2018 season, Jarvis confirmed a lucrative offer was presented to Lorenzo at the same time as his team-mate.

Lorenzo had said prior to Qatar that he’d like to tie up his Yamaha deal before the start of the season, but seems to have had a change of heart despite sources close to the reigning world champion citing the offer as the ‘best of his racing career.’

Yamaha have given the Spaniard a deadline to accept the deal, with no suggestion that they are prepared to improve the offer on the table.

“I am completely happy with the proposal we have put to Jorge. I didn’t join the interview he gave early this morning, but Albert Valera [Lorenzo’s manager] confirmed they have the offer and it’s the best offer they have had in Jorge’s racing career. From Jorge’s side we have done our best effort to put a very good contract on the table. Am I confident that he will accept? You can never be confident. There are other competitors and Jorge is the current world champion, one of the fastest riders in the world so of course there are others interested.” 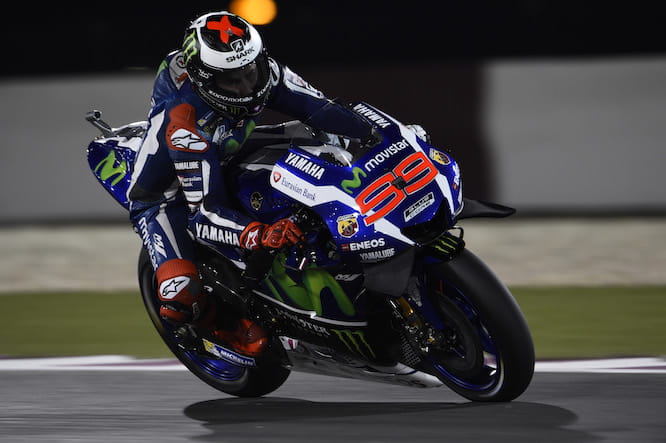 Having made no secret about their desire to secure a top rider for 2017, Ducati would be the obvious destination for Lorenzo should he choose not to accept Jarvis’ offer. Key figures from the Italian factory have made no effort to hide their interest in the Mallorcan over recent years, although it is not thought that they have made an official approach for 2017/18 just yet.

“My guess is that Jorge is waiting for Ducati,” Jarvis continued. “My guess is Ducati because Honda already have a top, leading rider. Ducati have two very competitive riders but from what I understand they are looking to take a top gun, one of the top four, in order to take their programme to another level.”

In an interview with Spanish press earlier today, Lorenzo’s management criticised the timing of Yamaha’s announcement that Rossi would stay with the team for the next two years, but Jarvis shrugged off such criticism when questioned.

“Jorge wanted to have things clear before the start of the season so to respect that, we did it. But the way that we run our team is equal treatment so at the same time we prepared Valentino’s agreement because it would be not correct to do one without the other in our opinion. It was presented to both riders at the same time.”

The Yamaha premier remained tight-lipped on who would replace Lorenzo should he go, although it’s widely rumoured that the factory would be interested in promoting Moto2 title favourite Alex Rins.

“You can never replace someone in their entirety,” he said. “We will always find a replacement rider but that rider will be different, they will not have the same performance potential or experience. I sincerely hope that Jorge will stay with Yamaha, and that’s why we’ve put a very good proposal together for him for the next two years. With a bit of luck, he will soon decide to go on with us.”