Valentino Rossi: "Ducati will be the problem" 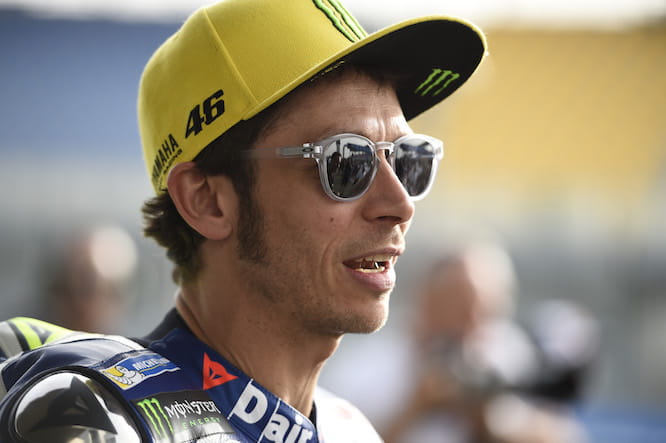 Valentino Rossi believes the superior top speed of the Ducati will be a major factor in this weekend’s opening round of the MotoGP World Championship in Qatar.

The Italian, who finished second fastest in the first session of the weekend to team-mate Jorge Lorenzo, says the Ducati will be a ‘problem’ for everyone in Sunday’s race with Desmosedici-mounted riders enjoying a 10-12kph advantage down the Losail circuit’s long home straight.

“We have some data and it looks like the problem for everybody is the Ducati,” he said speaking to journalists after the session. “The GP16 has 12km on the straight, which is a problem as if they are able to stay behind in the straight they can overtake."

“At the same time it looks like the Honda is a little bit closer to us and Suzuki have improved.” 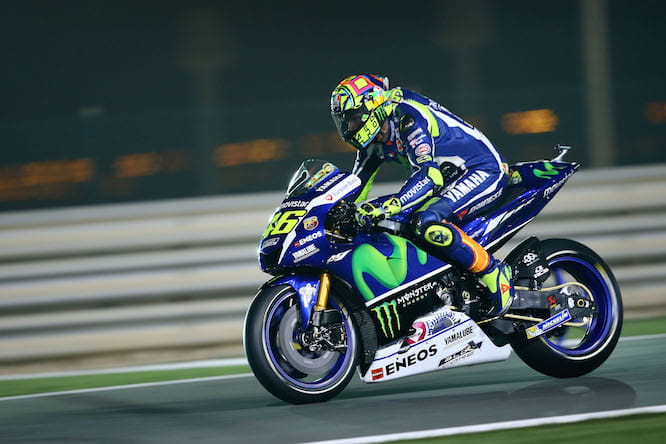 Despite these worries, the nine-time world champion is confident the Yamaha remains stronger in the corners and and is therefore less harsh on tyres across race distance.

“For me our bike is still better in the corner so this means better for the tyres. We speak a lot about this but nobody really knows until Sunday.”

Having gone faster than he did in the test here two weeks’ ago, Rossi is pleased with his progress but notes there will be an uphill climb if he’s to remain at a similar pace to Lorenzo.

“It was a good way to start, because I was able to improve my lap time from the test,” he explained. “I feel good with the bike but now it will be very important to do a good job. I think today the track is different, a lot dirtier compared to the test so we need to improve the setting practice by practice to arrive ready for the Sunday. It will also be important to make the right decision for the tyre as they are new, with Bridgestone with have a lot more experience but with Michelin it will be important.”