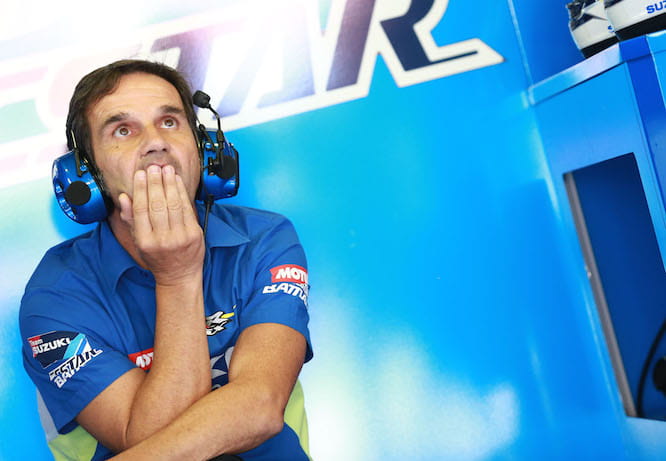 Suzuki bosses have denied reports they have signed a deal with Frenchman Johann Zarco for the 2017 MotoGP season.

Rumours claiming Zarco had signed with the Hamamatsu factory to race in MotoGP next year emerged in French media today, but team boss Davide Brivio has dismissed this as speculation.

Speaking to journalists following the opening session in Qatar, Brivio admitted they were thinking about letting the reigning Moto2 World Champion test their GSX-RR GP bike this year but had not yet broached the topic of 2017 with the Frenchman. 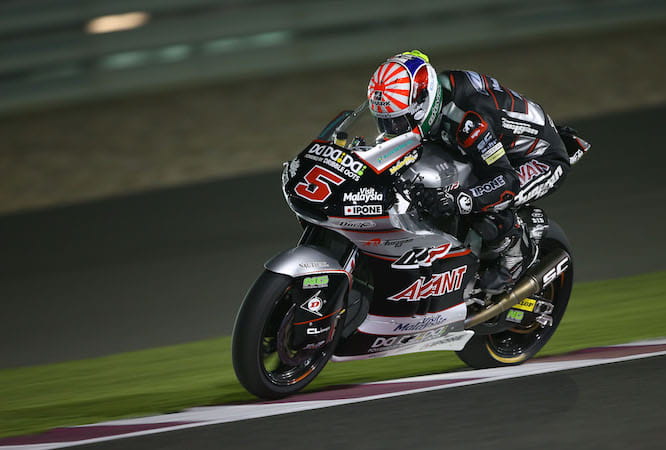 The Italian also touched on speculation that Suzuki would offer up two satellite bikes for the 2017 season, alluding that it’s something likely to happen with MotoGP bosses requesting each manufacturer to field four bikes from next season.

“This is a subject on the table,” he said. “Dorna is requesting each manufacturer to have four bikes and they say if somebody asks for more you have to deal with the request. This is something that is on the table but for us it is not easy. Suzuki has no history of satellite bikes, so we need to worry about how to get organised for this, what resource we allocate to it but it is on our mind. One day we wish to have more bikes on the grid. In this moment it is very early to stay whether it is going to happen or not.”