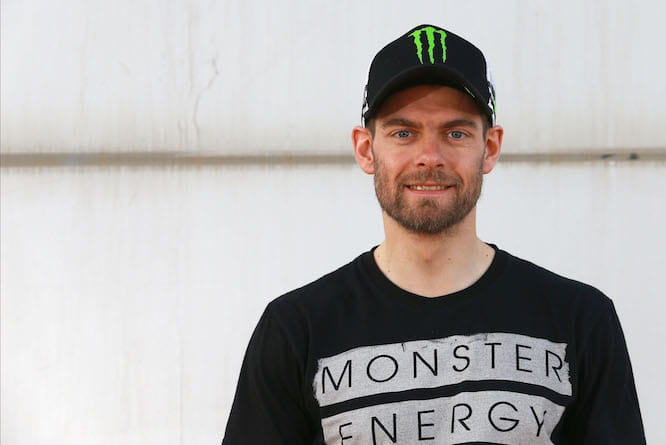 If you were to hire any MotoGP rider as a journalist, you could do much worse than Britain’s Cal Crutchlow. Not only is he a dab hand on the race track, he’s also super observant and analytic.

Crutchlow is the kind of guy who you can ask for a race prediction on Friday evening and he’ll tell you who’ll take the chequered flag first on Sunday. Even the most esteemed journalists struggle to make accurate race predictions, but Crutchlow usually has it spot on.

He pays attention to every little detail, lap time and notices things those who haven’t ridden a MotoGP bike at speeds up to 200mph just wouldn’t pick up on. With that in mind, we asked him to rate the 2016 MotoGP field ahead of the season getting underway in Qatar…

“Honestly, there are absolutely loads of riders who will be fast,” he said. “For many years in MotoGP it’s been about the package you’ve got under you and the Yamaha and Ducati at the moment are very strong packages as is the Suzuki with Vinales. He will set the world on fire soon, that is sure.

“I think Marc [Marquez] will be fast as will Valentino, Jorge and Dani – they will be the top four as always, plus Iannone he’s a really special rider.

“Scott Redding obviously has a lot of motivation from having what he’d class as a bad year last year. You’re going to see how strong that Ducati really is this year and he’s already riding well. It’s great for the sport, great to have these different guys in the mix.

“There are a number of guys who can jump up this season, I just think some will be at the limit and they will stay at that limit whereas others will be able to make another step and take the podium.”