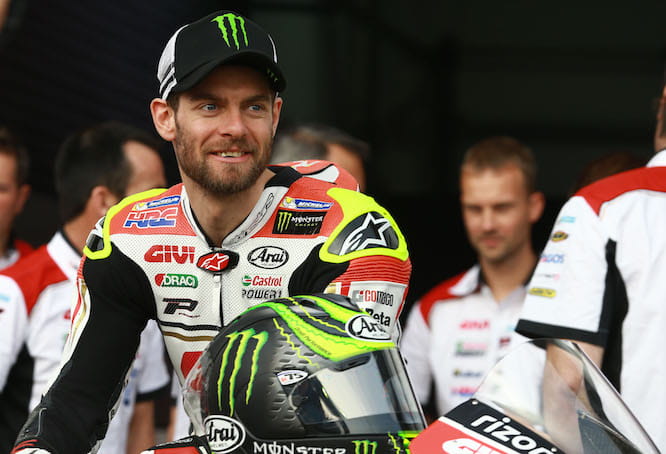 Cal Crutchlow has expressed concerns regarding the safety of aerodynamic winglets recently introduced by a number of MotoGP teams.

First seen on Ducati’s Desmosedici, the winglets, which started off relatively small and have grown dramatically in size, are designed to keep the front end planted in corners and reduce wheelies under acceleration.

However, there are fears that such objects protruding from the fairing of a machine could cause serious damage in the event of a crash. Dorna have attempted to limit this by introducing rules dictating that winglets must not exceed certain dimensions and ensuring all edges are curved.

Ducati have said that their winglets would break off in the event of an incident, but Crutchlow isn’t sure about this. 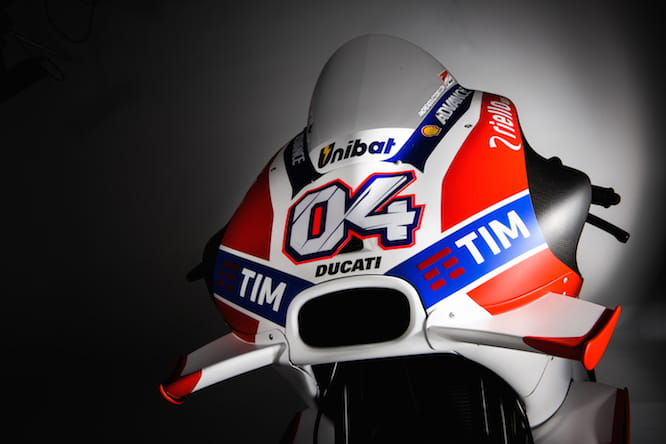 “The way I see it is imagine if they slice someone’s leg open,” he told reporters in Qatar. “They all say they will break before that but that’s not strictly true, how do they know that? Have they tested it?

“When I knocked Dovi off [in Sepang] last year, I don’t know whether I hit the wing or hit his handlebar, I’m not too sure. They are radical, but they are in the rules. I would be more concerned if they were to slice someone open or if something strange was to happen.

One thing as well, the turbulence behind them is out of control. It’s unreal. In Phillip Island, I was behind Pedrosa and he was behind Iannone and honestly I thought he was going to fly off his bike in sixth gear. He got a shake on but then came out of the bubble… but they are in the rules and Ducati have done a good job with them. If I was riding for Ducati, I’d want them!

Since Ducati's permanent introduction of the winglets last season, Yamaha have followed suit with wings appearing on the YZF-M1s of Jorge Lorenzo and Bradley Smith.