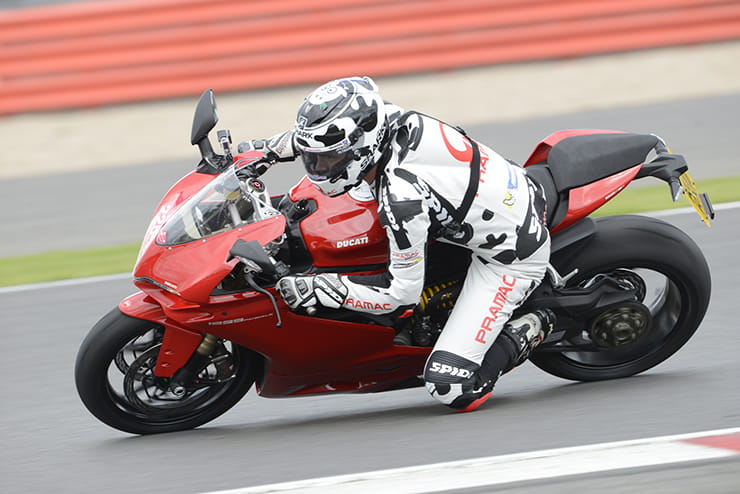 Last month we let Octo Pramac Ducati rider and Bennetts-sponsored MotoGP star Scott Redding loose on our Ducati 1299 Panigale for a couple of onboard commentary laps of the Silverstone Grand Prix circuit: 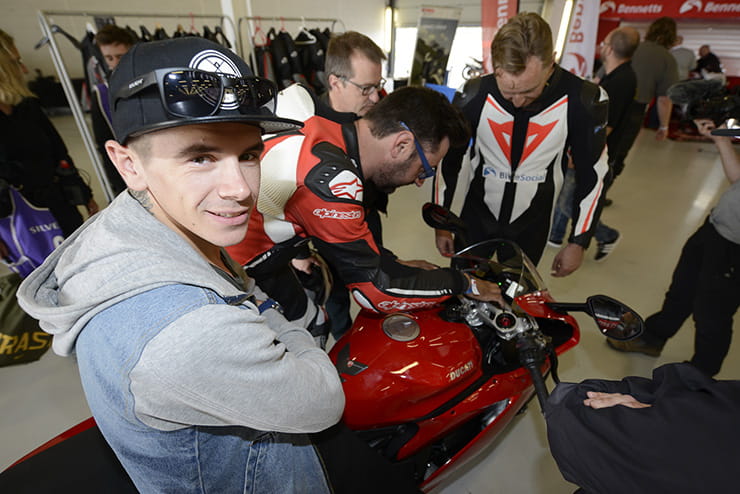 Scott Redding approaches the British MotoGP round this weekend lying in 12th position in the World Championship having being robbed of a podium last time out at Brno after his soft wet tyres destroyed themselves on the drying track. A rostrum result would have cemented his place in the top 10 after three consecutive top eight finishes.

The Gloucestershire-man’s home Grand Prix has been a happy hunting ground since he became the youngest ever Grand Prix winner, at 15 years and 170 days, at Donington Park in 2008. Since then Redding has never finished outside of the top 10. 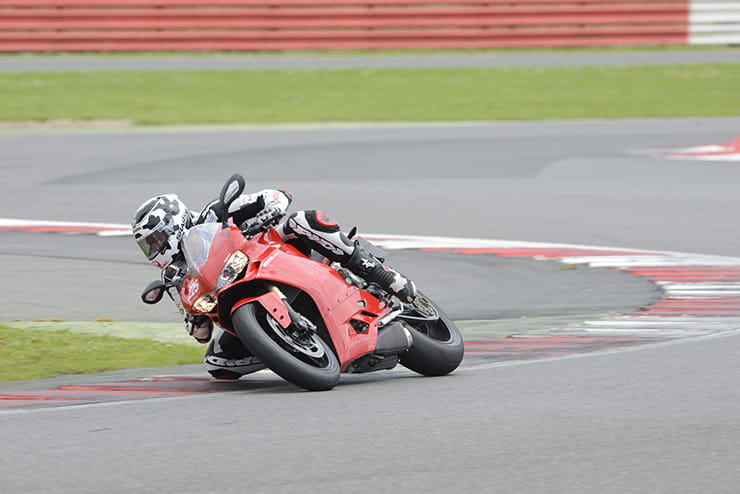 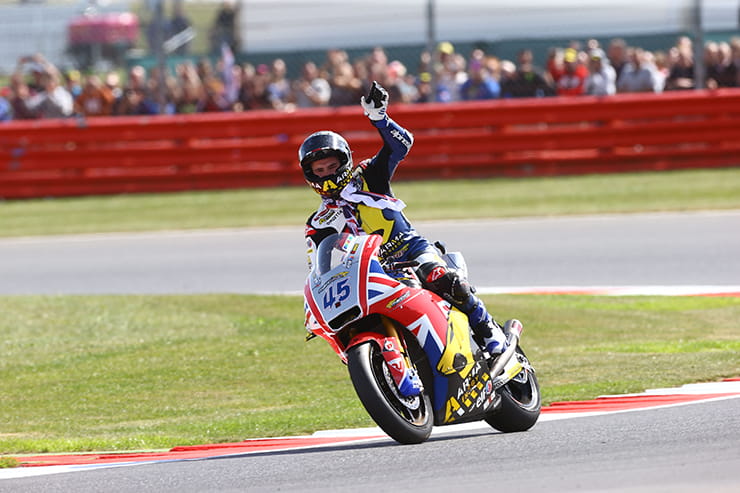