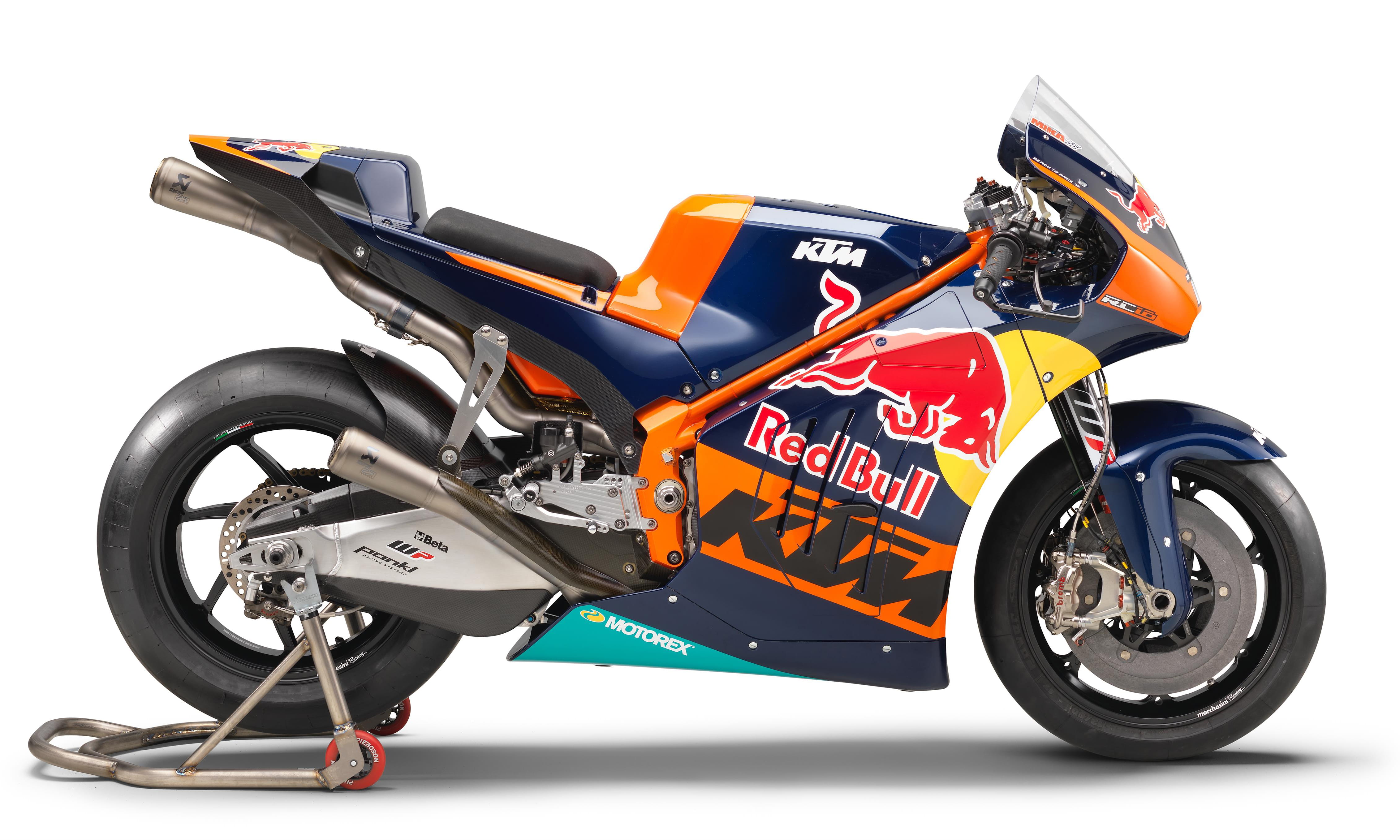 This is the KTM MotoGP bike that Brit MotoGP star Bradley Smith will ride in MotoGP next year – the KTM RC16. Although we’ve seen the bike in testing, the bike was officially launched at the Red Bull Ring for the Austrian MotoGP on Saturday and the top brass are making big claims?

Revealing the new KTM RC16, boss of KTM Stefan Pierer said: “Almost two and a half years ago we made the decision that when we become number one in Europe we would be forced to take the last step (to join MotoGP)."

He added: “Meanwhile we’re now selling more than 60% of our 200,000 bikes on road and to get accepted at the highest level of the sport you must take part in MotoGP, the F1 of motorcycle racing. Racing is our philosophy, our motivation and if we enter the segment, for sure we will have a learning curve but we will reach to podium – and my life’s dream is to be the world champion in MotoGP.”

The move sees KTM racing in all classes for 2017. 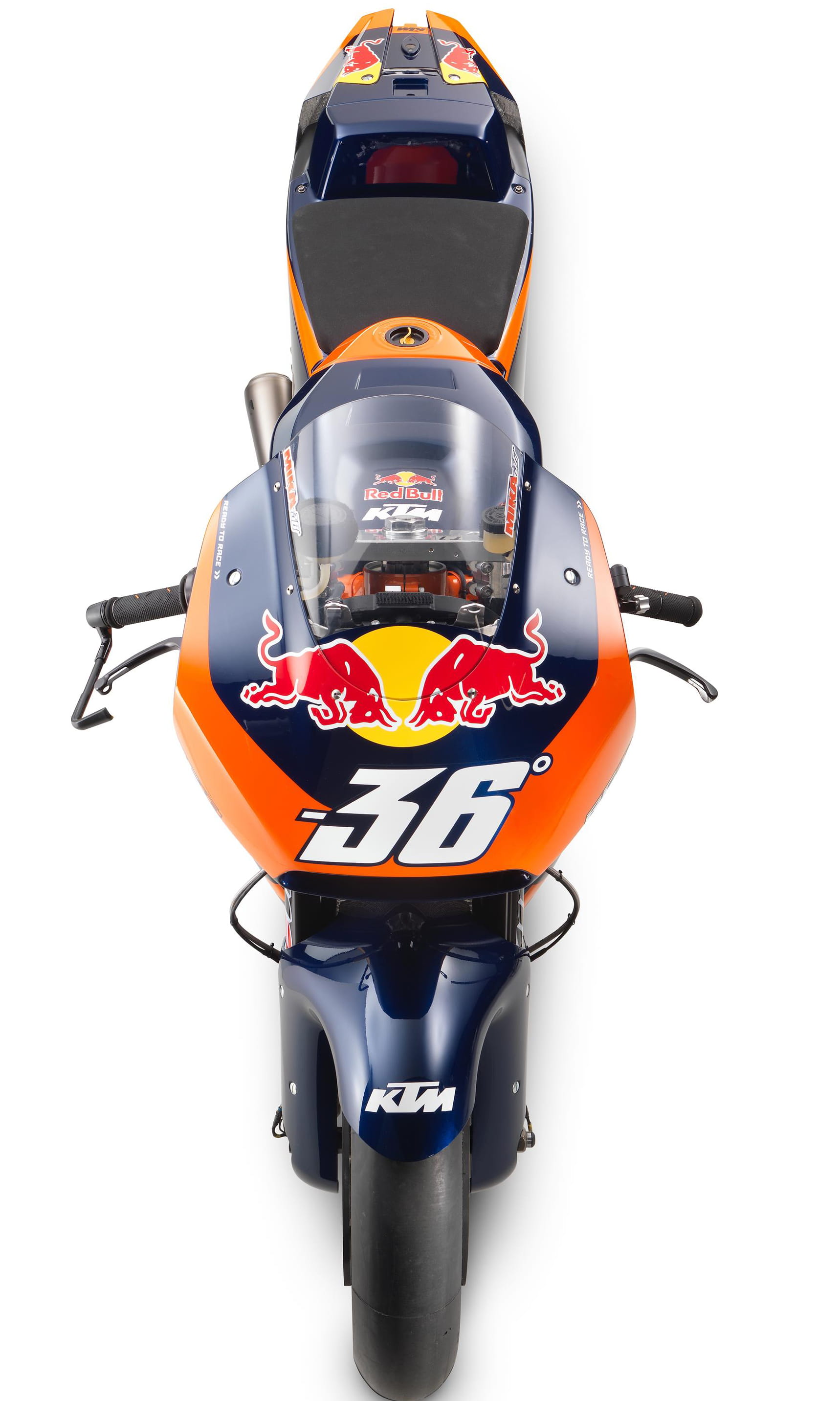 KTM’s Motorsports Director Pit Beirer said: “It was already a big challenge in 2012 to come back into Moto3 and to win the title in the first year was something outstanding. But our dream was to be part of MotoGP and our boss Mr. Pierer never gives up until we’re really there. This time we’re ready to be a strong competitor in this class but it was a couple hard months for the whole company and everyone was stretched to the limit. We created the facility with our race factory. We had to bring in the people. It was a tough call but we can also be proud to be here amongst the highest ranking in the motorcycle world.”

The bike will continue to be developed this year with the next test at Misano, Italy and three more after that. The RC16 will make its race debut at the last round of this year’s MotoGP Championship at Valencia.

MotoGP test rider Mikka Kallio said: “The first time I was on the bike I felt the basis was there and the lap times were already on a good level. We have needed to improve a lot of things and we did this. I think a few weeks ago we demonstrated to everyone that we’re on a good level. It was good to be on the bike and I really enjoyed all the laps I did. We are already quite close to our competitors and step-by-step we are improving. I would say the engine on this bike is already good and now we have four more tests before Valencia.”