In this superbly produced video we see Dani Pedrosa, the 30-year old Spaniard currently racing in his 11th season in the premier class, narrates a full lap of the 2.68 mile circuit from memory and tries not to be distracted by the Austrian scenery.

Speaking about the circuit, Pedrosa said: “It’s unique the view from on the bike with all the mountains around but obviously you need to concentrate on the asphalt!”

Meanwhile his team mate, the 23-year old Spanish double MotoGP world champion, Marquez, didn’t tell us much about the suits because “I didn’t test because I didn’t crash!”.

The HRC team will arrive back in Austria after the mid-season break one step ahead of the other manufacturers having been able to learn the lines and evaluate grip levels on board the limited edition Honda RC213V-S, also known as the ‘MotoGP bike for the street’ considering its advanced technical ability. The 214bhp+ and 160kg bike sits somewhere between the road-going version and the full MotoGP spec RCV. Marquez confirms: “We’re testing ahead of the race weekend, to learn the lines, a new circuit for this year, today I’ll race our MotoGP for the street.”

The circuit is located in Spielberg in Austria and was originally known as the Osterreichring when built in 1969. In 1996 it was completely rebuilt with a 4.3km layout and renamed the A1 ring. The track was closed after the 2004 season as it was in need of refurbishment. After three years of inaction, Red Bull began a $70 million reconstruction of the circuit in 2008 and it was finally inaugurated as the Red Bull Ring and re-opened in 2011. The 2016 season will see the Red Bull Ring host its first MotoGP race as the World Championship returns to Austria for the first time since 1997. 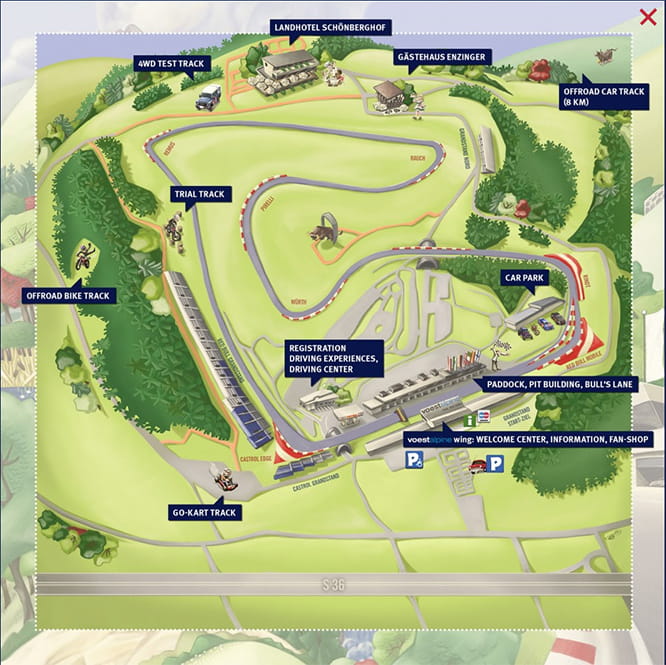 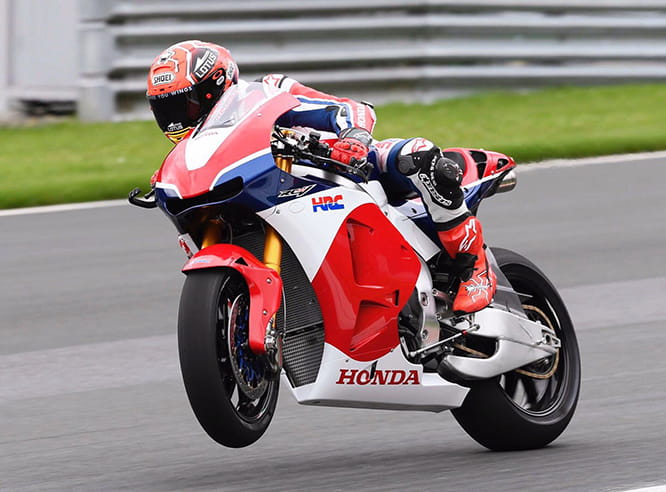 Repsol Honda’s MotoGP riders, Marc Marquez and Dani Pedrosa, paid a visit to the only new circuit on the Grand Prix calendar for 2016 – the Red Bull Ring in Austria, which hasn’t been used in the World Championship since 1997.

As part of a sponsor promotion for the Alpinestars Tech-Air Race airbag sysetm, the two riders currently sitting 1st and 4th in the World Championship took a couple of Honda RC213V-S bikes to learn the circuit ahead of the 10th round of the series on 14th August.