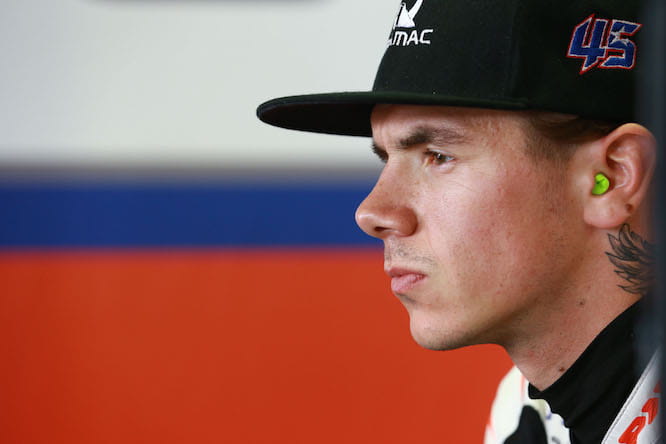 Britain’s Scott Redding is feeling confident ahead of the start of the 2016 MotoGP season in Qatar next month with just three day’s of pre-season testing now remaining.

However, the Briton was within hundredths of factory Ducati duo Andrea’s Iannone and Dovizioso leaving him full of positivity ahead of the final pre-season test next week in Qatar.

“Testing in general has been okay,” said Redding. “Friday was a bit more difficult to improve on the lap time. I didn’t have a good feeling with a new tyre, the new rear didn’t make a big difference for me. Until the last run I set my fastest lap time on old tyres. In the end, when we made the time attack we only had the soft front tyre left and after the first lap I started to grain the tyre and lost a lot on entry. 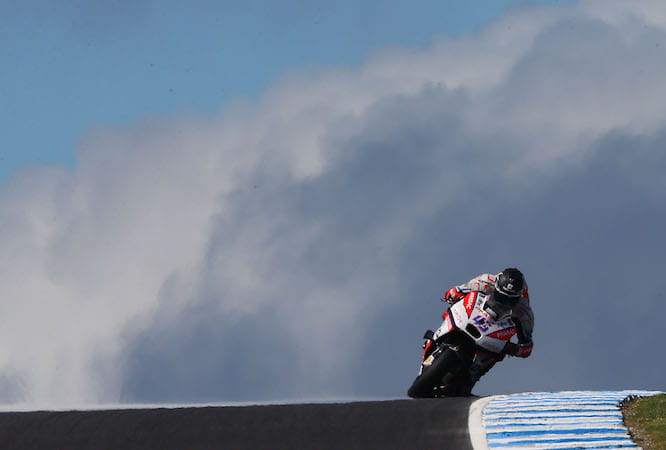 “We tried a few things and learned a few things that I think we can take to Qatar. We have a base now and after three days you get in the rhythm again. This morning we showed some strong improvement in each of the sectors but just couldn’t string the lap together for whatever reason, whether it be someone there or that I made a small mistake.

“It wasn’t bad when you see all the Ducati’s in the same areas except the two Avintia guys. It wasn’t easy for Ducati to make a lap time in this test. We’ve got one more test in Qatar so we’ll have to see.

“I’m confident with the bike. I’m not far from the factory guys and that’s the main thing for me. You saw the potential with Barbera and Baz, maybe they’ve found something that helps with the Michelin tyre. I know Baz was doing some quite consistent laps at the end which was good to see. I’m looking forward to seeing how the bike is in Qatar. Here I expected it to be difficult with the Ducati.”