Crutchlow: 'I will be surprised if Ducati don't win in Qatar' 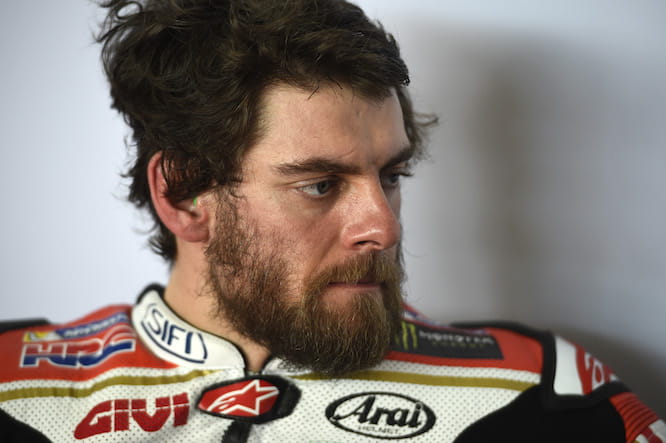 Cal Crutchlow has said he will be surprised if Ducati do not win the first race of this year’s MotoGP season in Qatar next month.

The British rider believes the Bologna factory has a significant advantage with the new, spec-electronics having used it for the past two years in the open class.

Ducati riders were fast throughout the first test in Sepang last week with five out of the top ten fastest men on Desmosedici machinery.

Honda in particular seem to have struggled the most with the new spec-electronics, which make finding a solution for their overly-aggressive engine all the more difficult.

“Everyone else has started a lot after them with it. This is how clever they are; it’s how clever they were when I was there as well. They have it down to a tee. They definitely have the biggest advantage at the moment with regards to winning races. They are so far ahead.

“I think Yamaha have a great package and great riders. A package that is really neutral so they are able to be fast in whatever situation but they aren’t anywhere near Ducati with the electronics and speed. I will be so surprised if a Ducati doesn’t win in Qatar. They’ve got some good riders, they are riding well and they’ve done a good job in regards to the rules.”