Exclusive! Scott Redding blog: "It's been a tough start to the season"

Scott Redding is riding in his second season in the MotoGP class this year aboard the Estrella Galicia Marc VDS Honda RC213V. Riding one of the best bikes in the world, the British star has big expectations for 2015.

It’s been a tough start to the season for Redding, but after a positive test at Jerez on Monday he’s feeling confident ahead of Le Mans next weekend. He checked in with Bike Social for a quick blog while back in the UK between races. 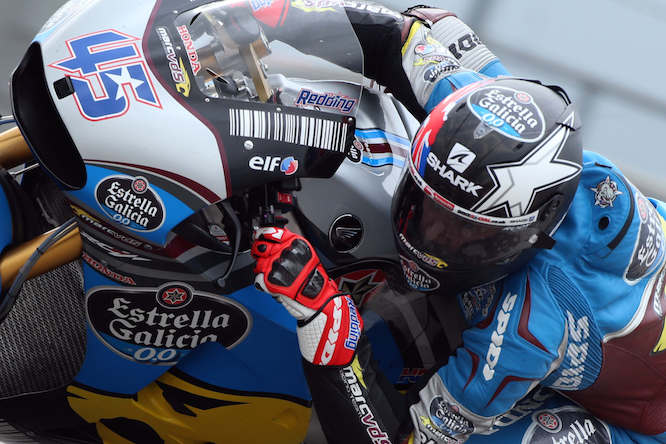 It’s been a tough start to the season but we’re just getting our head around the bike. It’s a really hard bike to ride, you can’t just jump on and go! Still, I’ve struggled a lot more than I expected but after Monday’s test I

feel a lot more confident. It was good to have some free time to ride the bike without the pressure of results.

We’ve been struggling with maximum front grip and rear traction; all of the Honda riders are struggling with that. In Austin I didn’t have that problem, the track was so abrasive it felt normal. A lot of it is a lack of experience with the Bridgestone tyres and trying to find the full limit with the Honda, you need to push harder to make it feel better which is a quite back to front but now I understand and need to put it into my race craft.

We got a new chassis for Jerez, it didn’t make a huge difference but was a bit better in the braking area, I felt like I had more control but it’s small things like that that will help.

We sometimes get a bit of data from the other Honda riders which helps us massively because we’re a one-man team so it’s nice to have that data sometimes to help in areas we’re struggling with. The Honda has been built around small riders for a long time so it’s hard to get the bike set up for a big rider like me as the setting we use isn’t the same as the other guys. This means it takes more times for us to get it right.

I was just under a second quicker and consistent in the test on Monday, every lap was a lot quicker than the race weekend and I felt I had much more feeling from pushing harder. We changed my rider position so I can more comfortably push the bike.

After the test I’m feeling confident ahead of Le Mans, it’s nice to go in on a positive rather than off the back of a difficult race weekend. I know I can turn a better pace so I can go there feeling positive and try and get back where we need to be. There’s no reason we can’t be top six or top seven. 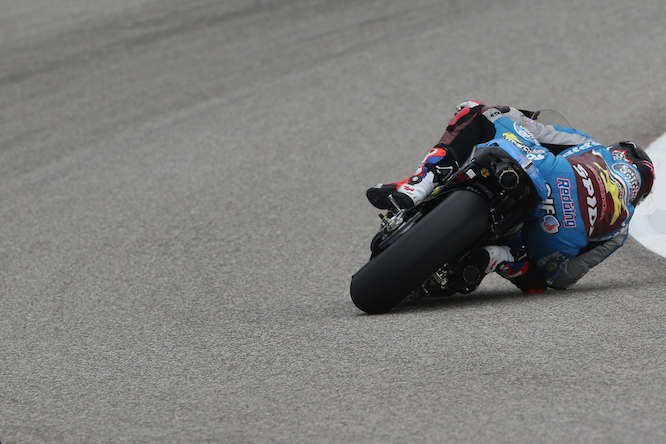 Our target is to be with the other satellite bikes, we aren’t that far on one lap but with race pace it’s not been good so far. Last year with the soft tyre I rode very differently in the races but this year I don’t need to as I don’t have the supersoft tyre.

With Ducati proving competitive and Suzuki up there too, I think this is the most competitive season ever in MotoGP. It’s tough up there but if it wasn’t difficult nobody would want to do it, it’s nice to have that challenge and try to beat them.