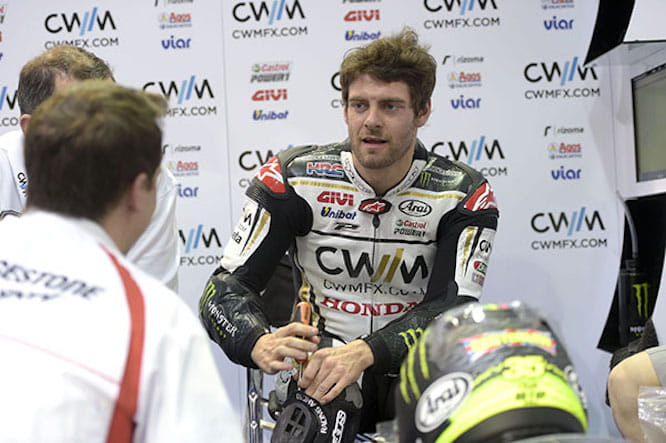 The much-improved Desmosedici GP15 has seen Dovizioso and Iannone enjoy a strong start to the season and having tested at the Mugello circuit numerous times before the race, they are in their best shape yet to take Ducati’s first victory since 2010.

Anything with a Ducati motor has been fast so far this weekend, with Dovizioso, Iannone and test rider Pirro second, third and fourth on the combined practice timesheets.

As ever, the Desmosedici is rapid down the straights, recording speeds of up to 217mph and this, combined with the fact it’ll now go fast round corners, makes the GP15 a formidable force. 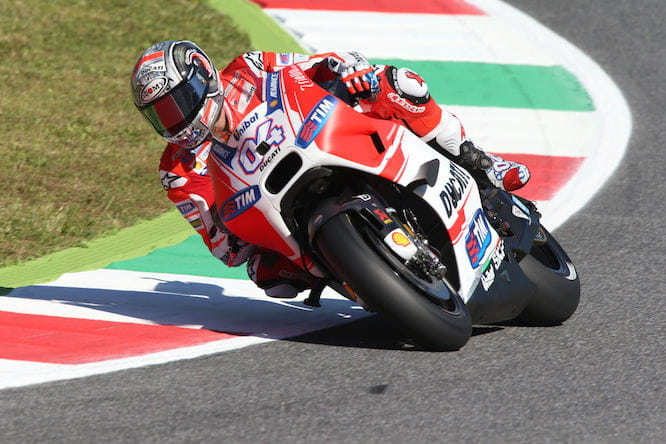 Andrea Dovizioso has taken three second places this season and came within 0.2 of race victory in Qatar, suggesting it would only be a matter of time before the Italian took his first win since 2009.

Now a Honda man, Crutchlow says he’s pretty sure that victory will come here in Mugello.

“The Ducati has such an advantage here that I honestly believe that one of them will win – Dovi more than Iannone; Iannone can practice, he can qualify, but he's not as fit as Dovi.

“I honestly believe they have done a fantastic job; I went to Gigi [Dall'Igna] last night and told them they need to slow down!

“They always bring a rocketship here and they are really strong and it's nice to see it and I think they could win the race,” he added.