With the first MotoGP race of the season now just a day away, we've pulled together this handy spotters' guide to who's who and in what colours this season!

QATAR GRAND PRIX - ALL THE INFO 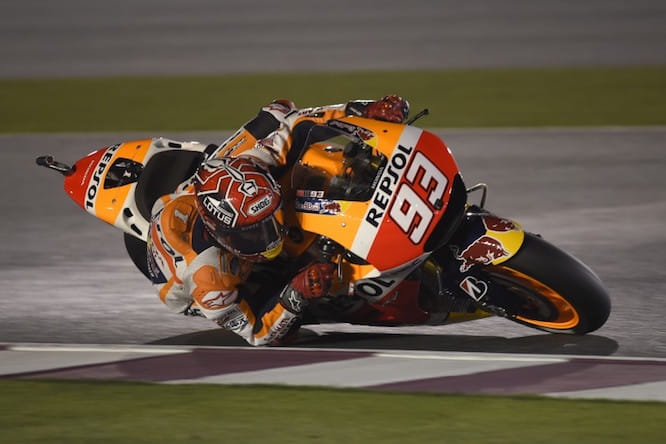 Reigning team and constructor champions Repsol Honda retain their ever-strong line-up of Marc Marquez and Repsol Honda this year. It's hard to see past Marquez taking his third consecutive title! Slight livery change for the team this year as increased sponsorship from Red Bull sees the bull logo added to the front mudgards. 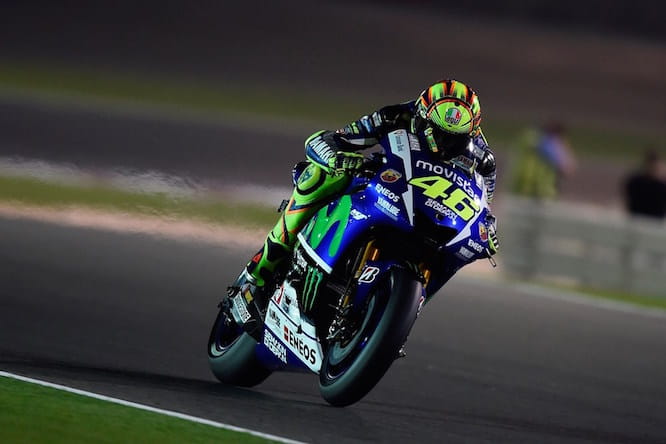 Another retained line up for 2015, Yamaha keep hold of Valentino Rossi and Jorge Lorenzo. A rejuvenated Rossi impressed last year but can he take the challenge to Marquez this season? Lorenzo seems a lot more focused ahead of Sunday's first race and now with the fully seamless gearbox, will the duo be able to bridge the gap to Honda? 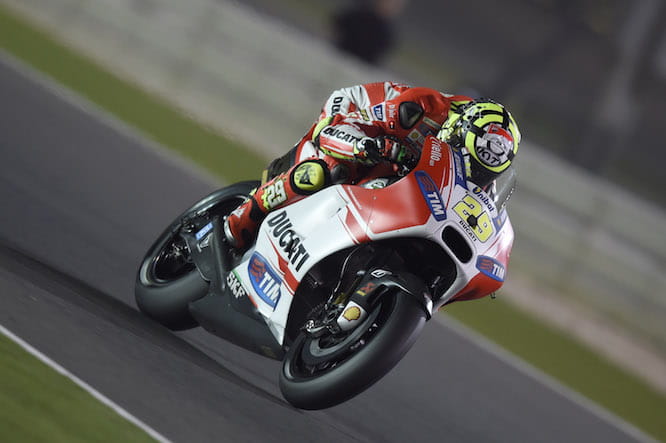 Gigi Dall'Igna's radically improved Ducati Desmosedici is here, and it's fast. Having both shown strong pace on the new bike throughout testing, big things are expected from Ducati this year but have they got that all important consistent race pace? 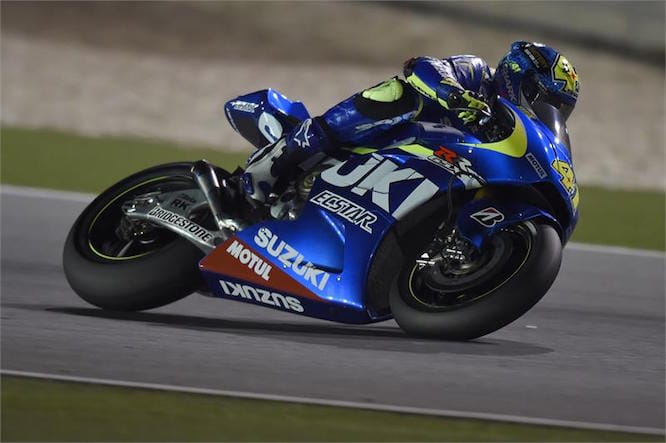 Back in full force for 2015 is Suzuki, who have signed young hotshot Maverick Vinales and Aleix Espargaro to front their campaign. The bike has proven strong in testing, with both riders praising its chassis. Their wildcard race in Valencia showed much engine work was needed and testing times suggests progress, but is it enough. Top five would be a strong result. 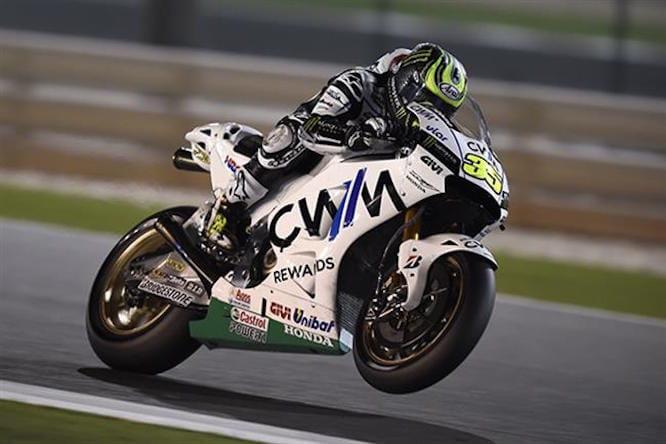 Despite the recent troubles with their sponsor, the LCR team are looking strong in Qatar with Crutchlow able to run a pace close to the front. Miller, whose bike is emblazoned with GIVI sponsorship, is learning fast on the RCV213RS having jumped from the smaller Moto3 category. 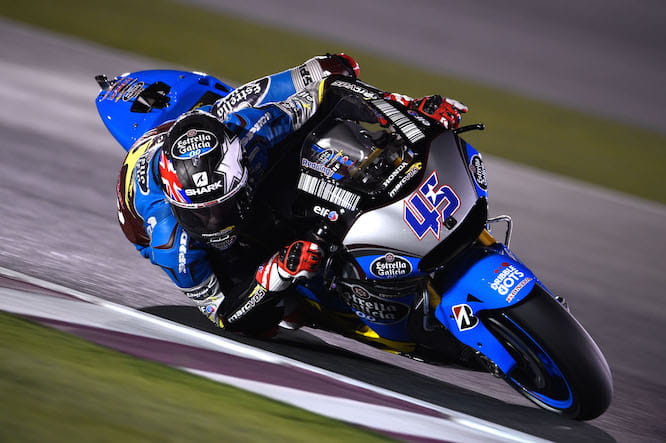 Redding gets the factory bike he dreamed of this season as he returns to the Marc VDS team which almost saw him clinch the Moto2 world title in 2013. It'll be a tough year for the youngster as he gets to grips with a bike built for a rider half his size but podiums should definitely be on the cards. 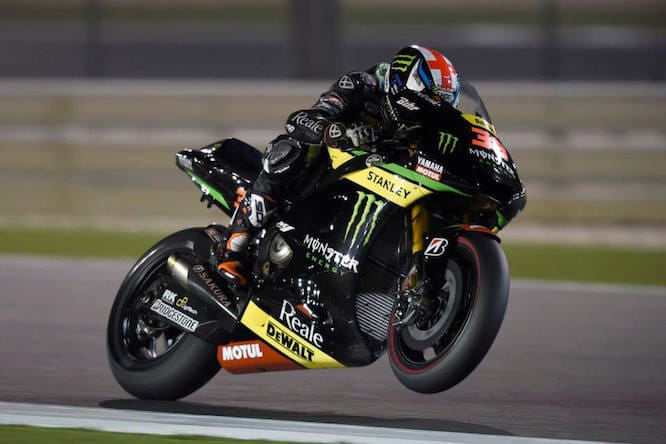 It's crunch time for Bradley Smith who is entering his third season with the Tech 3 team. Last year he was outpaced by rookie teammate Pol Espargaro and the Brit knows he's got to do better if it's to retain a factory ride. Espargaro will be looking to build on an impressive rookie campaign but with more bikes capable of top ten finishes than ever before, it'll be tough for the pair. 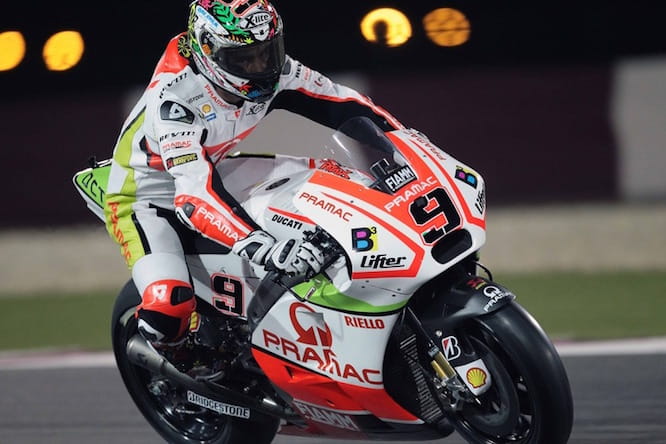 Danilo Petrucci gets a shot on the Pramac Ducati this year alongside Yonny Hernandez but both riders will be on the older, GP14.2 machine. They'll still have access to the softer tyre but should the improvements for the factory team mean Ducati lose the concessions, Pramac will too and this will hit them hard. 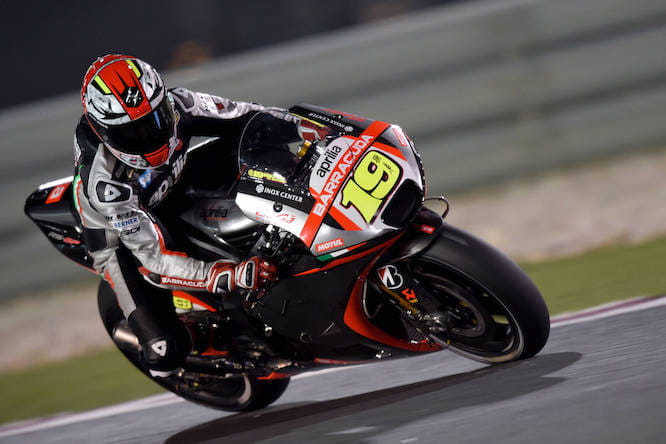 Aprilia returns to MotoGP this year but unlike Suzuki, things aren't looking so impressive early on. Alvaro Bautista has shown signs of progress but Marco Melandri is struggling at the back and has even said he 'can't ride'. Bautista should improve throughout the season but strong results are almost out of the question for the Noale factory. Expect Melandri to be replaced sooner rather than later. 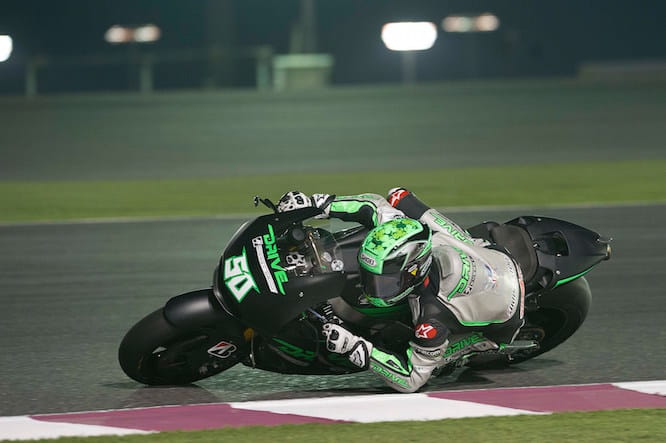 You'll be seeing the Aspar team in plain livery this weekend after a big fall out with their Drive M7 sponsor. It's thought the team have enough cash to continue for a few races but who knows after that? With the new, more powerful, production Honda at their disposal there's no reason both riders can't fight for the top open class spot. 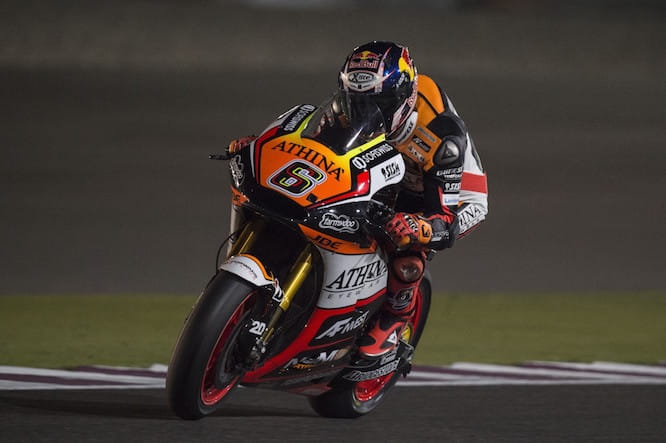 Winners of last year's open category, the Forward team have to be favourites to do it again, especially with former Honda rider Stefan Bradl at the helm. Testing hasn't proved too great for the duo, but there's still time yet. 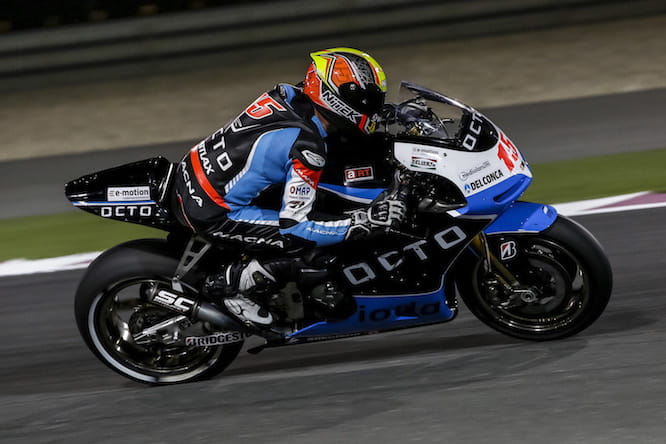 Still on board the slower ART machine, the last of the former CRT bikes on the grid, De Angelis could struggle this year. 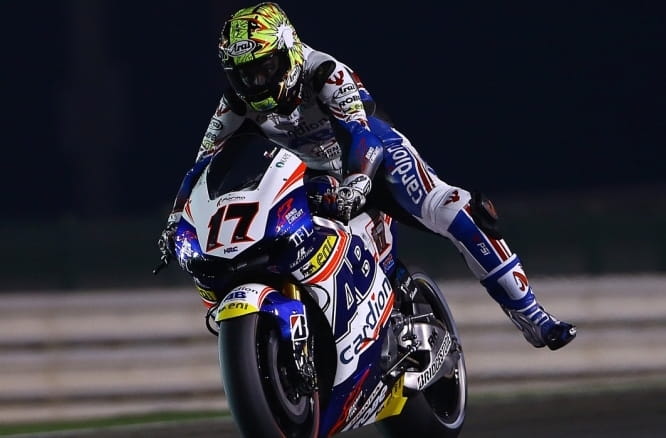 Abraham is back on the RCV213-RS this year and will be wanting to keep out of people's way after upsetting Scott Redding in testing. Don't expect anything spectacular! 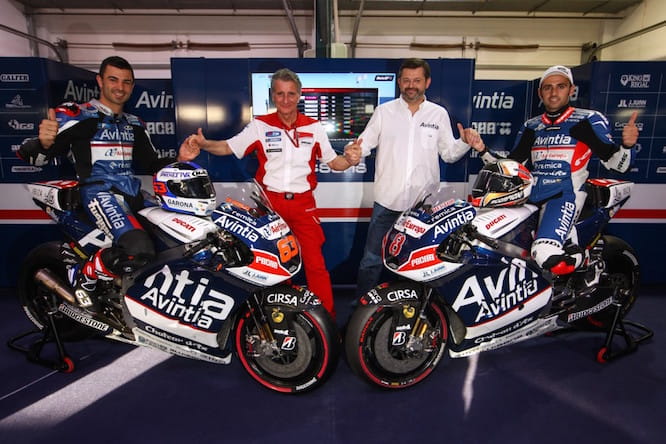 Riding a full open class-spec Ducati, the Avintia team are aiming for the open class title this year with Mike Di Meglio and Hector Barbera.