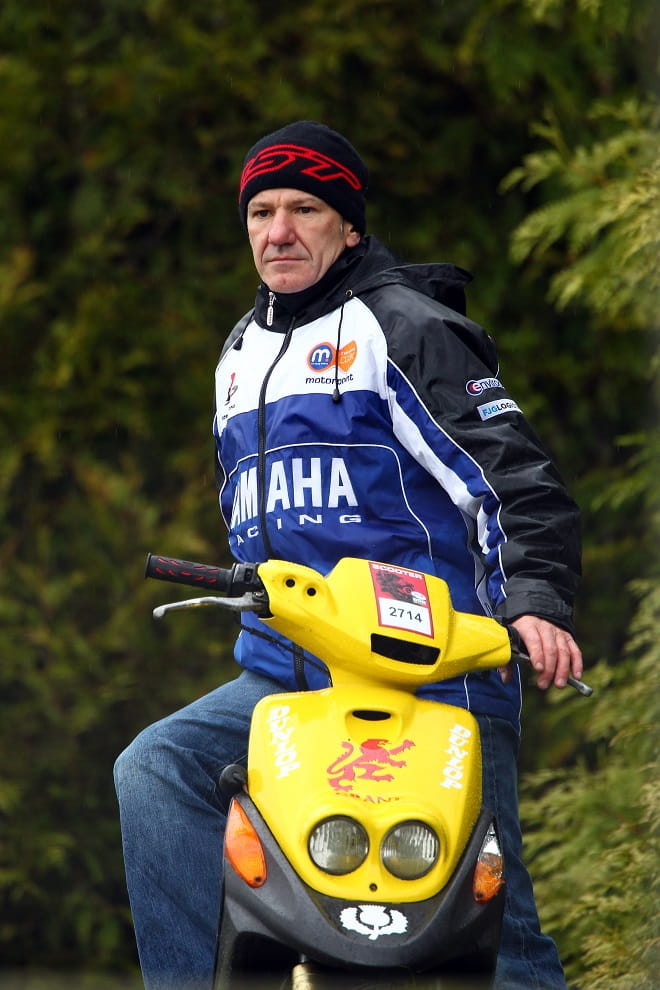 Yamaha Pro-Am poster boy Niall Mackenzie will put on his race face once more after confirming that he will take part in the revival event at August’s British Grand Prix.

As the series’ highest profile alumnus, it’s no surprise to see the three-time British superbike champion’s name join the list of Eighties riders donning the leathers for the reunion event at Silverstone, which will see up to 24 riders battle on board identical Yamaha RD250LC two-strokes.

Mackenzie won the 1983 Yamaha Pro-Am World Cup race at Donington Park before going on to enjoy a ten year career in Grands Prix that included spells as a works 500cc Grand Prix rider with Honda, Suzuki and Yamaha. In addition to competing in the event, the Scottish LC enthusiast will also be heavily involved with the testing of the restored machines that are being built especially for the race. 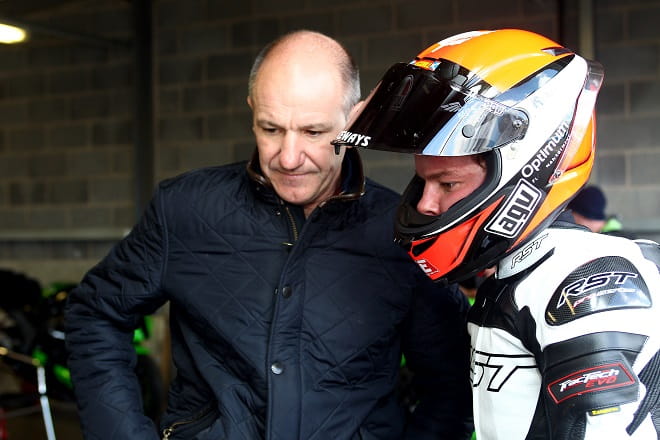 He said: “The Pro-Am series for me came at the right time as I was racing production bikes and I was offered the chance. Mitsui Yamaha provided the bikes and it was for novice riders to pit themselves against the established professionals. Much of it was on TV and the best part for me was it was free! Getting the guys together with this new initiative is fantastic and of the riders I’ve spoken to they’re all really geared up to get back on the track, carefully!”

In addition to Mackenzie, three more riders have confirmed that they will take part in the race, inspired by the legendary Yamaha Pro-Am series that ran in the early Eighties.