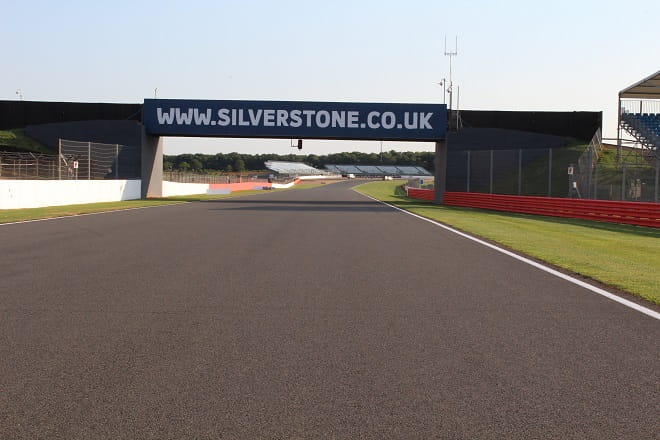 Silverstone will announce a two-year deal to host the British Grand Prix after an agreement between the Circuit of Wales and Donington Park was terminated sixth months before the event.

The memo reads: “I’m very pleased that SCL [Silverstone Circuit Ltd] has been able to announce today that it has agreed with Circuit of Wales that MotoGP will run at Silverstone in 2015 and 2016 – and on a basis that makes commercial sense for SCL. As we have been very keen to retain a strong ‘bike’ presence at Silverstone, we see this as an important step forward”.

The Circuit of Wales signed a ten-year deal to host the British Grand Prix last year, but with no infrastructure in place they were forced to find another venue for the 2015 event. Initially this contract went to Donington Park, but issues in regards to who was responsible for the necessary circuit improvements led to deal being terminated.

Subsequent building delays mean the circuit will now no longer be ready in time for 2016, hence the two-year agreement with Silverstone.

Silverstone has hosted the British Grand Prix since 2009.