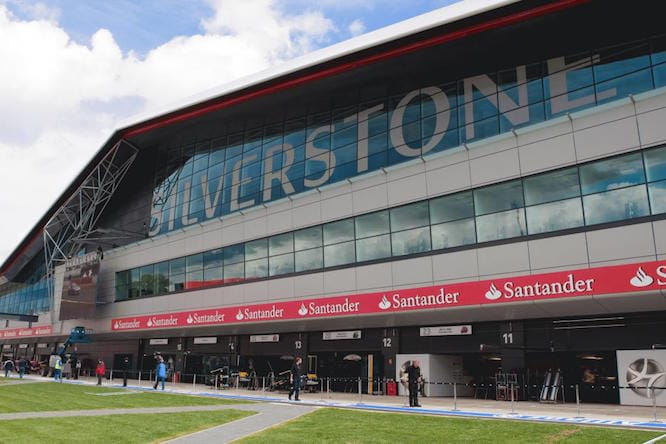 Silverstone has released ticket prices for the 2015 MotoGP just days after it was announced the event would move back to the Northamptonshire circuit.

Parking for the weekend costs £30 for a car but remains free for motorcyclists. Camping starts at £60.

According to our calculations, a family of four attending race day with two children aged 11-16 would be paying £167.50 including parking.

The initial ticket offers run until March 31st, when prices go up by around £10 with Advance tickets, which are on sale until June 30th.

Silverstone signed a two-year agreement with the Circuit of Wales to host the British Grand Prix after Donington Park broke off a deal with the Welsh project last week.

In August last year, the Circuit of Wales signed a ten-year agreement with MotoGP bosses to host the British Grand Prix until 2024. However, with no circuit yet built the group behind the project had to sort an alternative location.