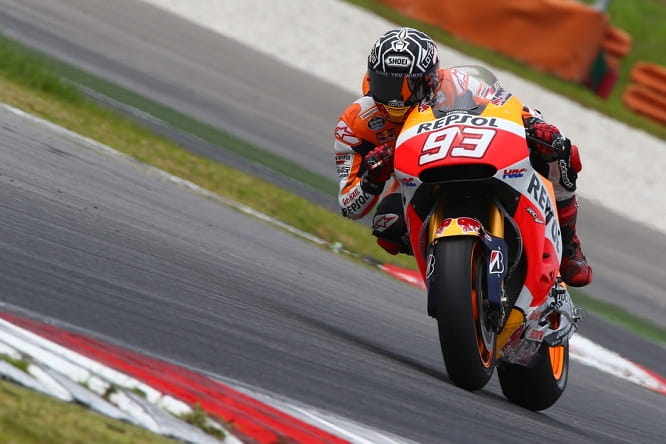 Marc Marquez blitzed his own, outright lap record in Sepang today to end the three day test on top of the timesheets.

The Spaniard set a blistering time of 1’58.867 in the first hour of the final day, almost one second faster than the outright lap record he set in qualifying last year.

The overall pace was impressive with the top five riders all under Marquez’ original record. Dani Pedrosa recorded the second fastest time, just 0.139 off Marquez, to give Repsol Honda the 1-2 with Andrea Iannone closing a successful test for Ducati in third just half a second off. 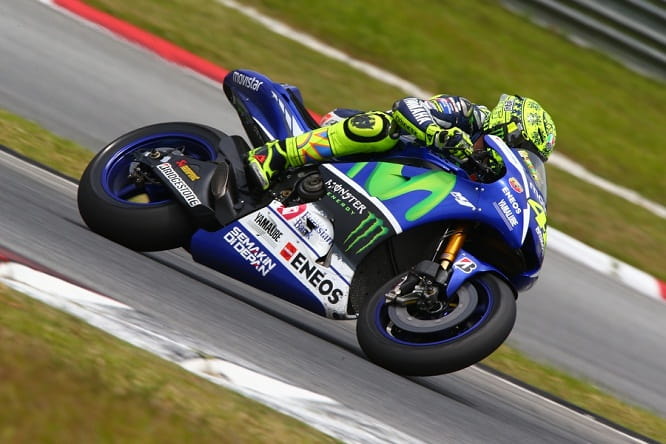 Rossi toppled his Yamaha teammate on the final day after fixing his chatter issues to set the fourth fastest time. The Italian put in a number of long runs and tested various electronic set ups and is not thought to have chased a fast lap. Jorge Lorenzo was sixth, some seven tenths off Marquez.

After running as high as sixth in the early stages, Aleix Espargaro continued to show Suzuki aren’t too far off with the gap just 1.6 seconds after this first test. His rookie team mate was just four tenths slower with LCR Honda’s Cal Crutchlow sandwiched between the pair. 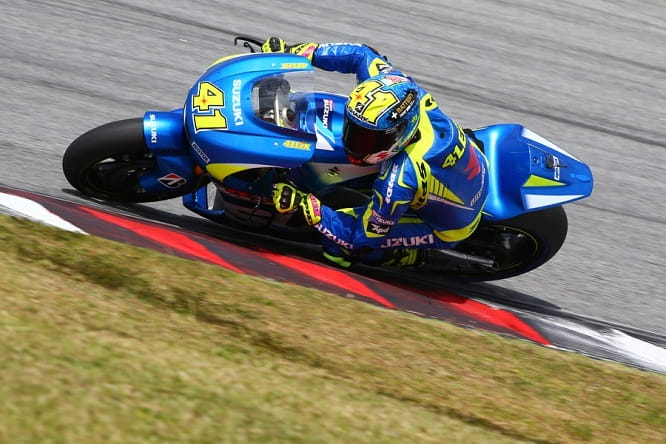 Pramac’s Danilo Petrucci was thirteenth fastest ahead of Honda test rider Hiroshi Aoyama with Hector Barbera rounding out the top 15 on the Avintia Ducati.

Scott Redding continued to get to grips with his new Honda RC213V in seventeenth, 2.4 seconds off the pace.