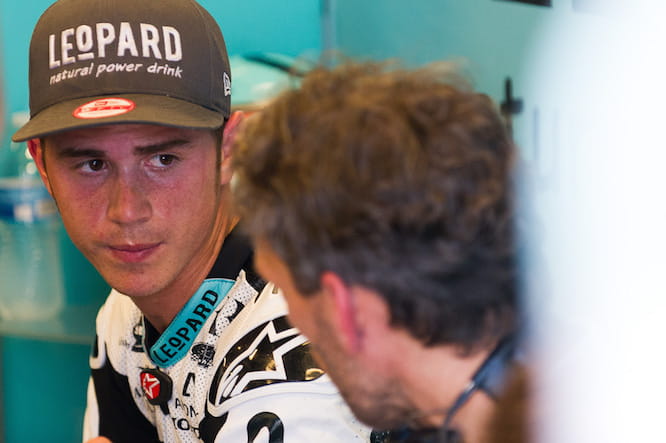 Danny Kent has said that he will move to MotoGP next season if he can come to an agreement for a competitive package.

The Moto3 Championship leader told Bike Social he thinks 2016 is the best time to step up to the premier class given the introduction of spec-electronics and new Michelin tyres.

While some reports suggest Kent has made a decision in regards to his 2016 plans, the youngster insists nothing is signed ahead of this weekend’s British Grand Prix.

“There’s a lot of talk about next year,” he said talking to Bike Social earlier today. “I wish I knew the direction we were going to be going in. There’s nothing on paper, it’s all up in the air.

“We need to find out what the best package is but we’re not decided on what we’re going to do. Of course the dream for any rider is to go to MotoGP but we’re not going to rush there to sit on the back of the grid; if we go there we want to be in a team and on a bike that is able to show potential and have good results with the aim of getting into a factory team.”

It was revealed in Brno that Kent had a ‘long-term’ offer from Pramac Ducati on the table but he’s all but ruled that out now, with fellow Brit Scott Redding hotly tipped to take the seat. 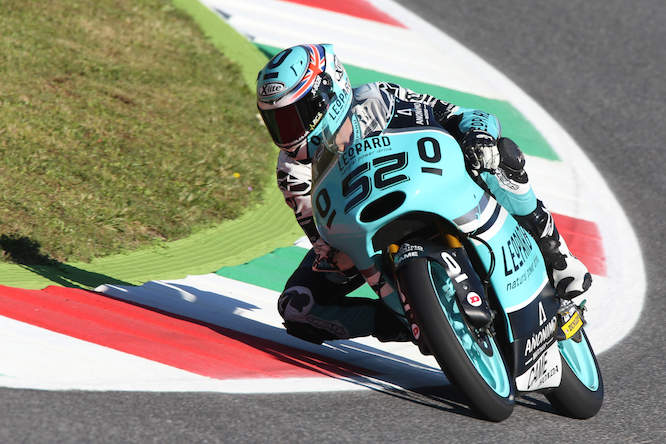 “Ducati is an option, but I can probably say it’s 95% that it won’t happen,” he explained. “I had a contract given to me in Brno and I could have signed there and then but the offer they made me was not acceptable. Since then we’ve got more options in MotoGP, I can’t say with who, or what manufacturer, but it’s nice that the options for MotoGP are still open and it’s not just Pramac that have taken interest. We need to sit down and see what the best option is not just for next year but for my future career.”

Kent says he hasn’t ruled out a return to Moto2 next season and has the option to move up with his current Leopard Racing team aboard Kalex machinery. The British rider first made the step up to the 600cc class in 2013 with Tech 3 but struggled aboard the uncompetitive Mistral 610 before stepping back down to Moto3.

“In a way I feel I have a score to settle with the fans in Moto2. If we go to Moto2 next year with a Kalex and the team I’m with now we can be fast. I’ve raced Alex Rins plenty of times in the past and beaten him and look what he’s doing now. I believe that in 2013 I made a step up too early but everybody knows the Mistral 610 isn’t a bike you can go and win on. I believe if I go to Moto2 we can put on a good show.”

However, with all changing in MotoGP next year Kent thinks it’s an ideal time to step up to the premier class.

“While Moto2 is still an option, if we can get a good option to go to MotoGP next year is the perfect year to make that step. Everybody is going to be using the same electronics and switching to Michelin tyres, if I wait another year they’re going to have a year’s experience on Michelin tyres so if we get the right package for MotoGP next year that will be the route we take.”