Cal Crutchlow: "There's no reason we can't be competitive" 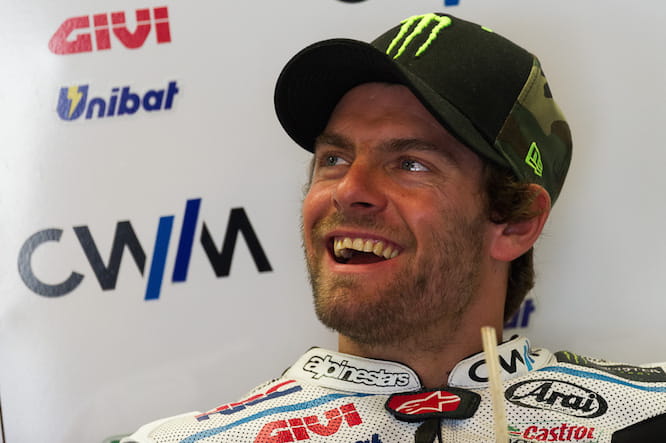 Cal Crutchlow has said there is no reason he can’t be back running towards the front at this weekend’s British Grand Prix.

The British rider has had a tough few races on the LCR Honda but is confident of returning to form in front of his home crowd at Silverstone this weekend.

Crutchlow has mixed memories of the Northamptonshire circuit having dominated there in World Superbikes but in MotoGP, his home Grand Prix races have often been blighted with injuries. His best result was 6th place in 2012 despite riding with a broken ankle.

“I’ve had some great memories at Silverstone but I’ve also got a few memories of the local hospital,” Crutchlow said talking at pre-British Grand Prix media event.  “It’s been tough for me there. I had a good year there in 2012 and others not so good but there’s no reason we can’t be back where we were and more competitive in general.”

Crutchlow heads to Silverstone having signed a new, 2-year deal with the LCR Honda team.

“I knew quite a few races ago that I’d be staying with Honda. We discussed it internally and I wanted to say and Lucio runs a great team and is behind me 100%. The last races haven’t gone how we wanted them to go but consistency is the key and we need more time riding the Honda, which is why I’ll be staying with them next year.”