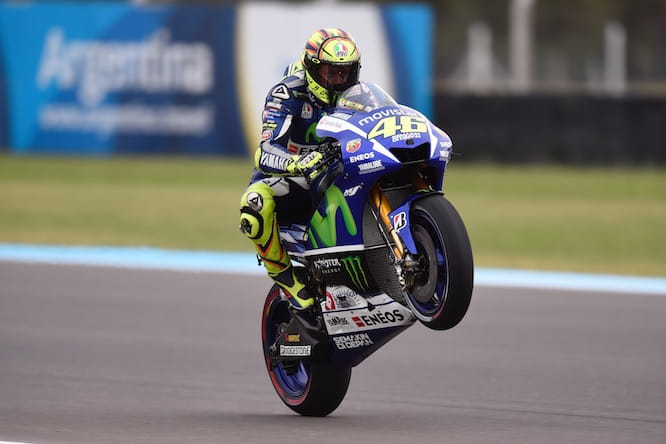 MotoGP is back in Europe this weekend and after an explosive Argentinian Grand Prix in which world champion Marc Marquez crashed out after colliding with arch rival Valentino Rossi's back wheel.

Rossi now leads the championship by six points over Dovizioso, but boasts a commanding 33-point gap to Marquez, who is riding injured after breaking his little finger in a training accident last weekend.

Dani Pedrosa will once again sit out having decided he's not yet recovered from his recent arm operation.