Road Racing | McGuinness and Irwin team up at Honda 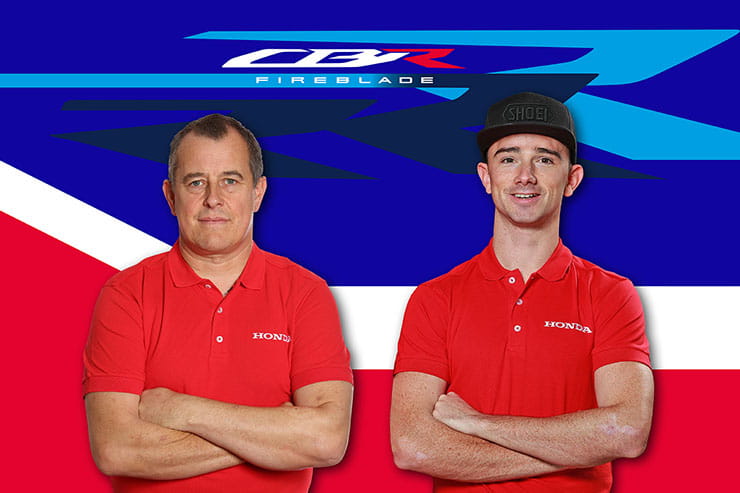 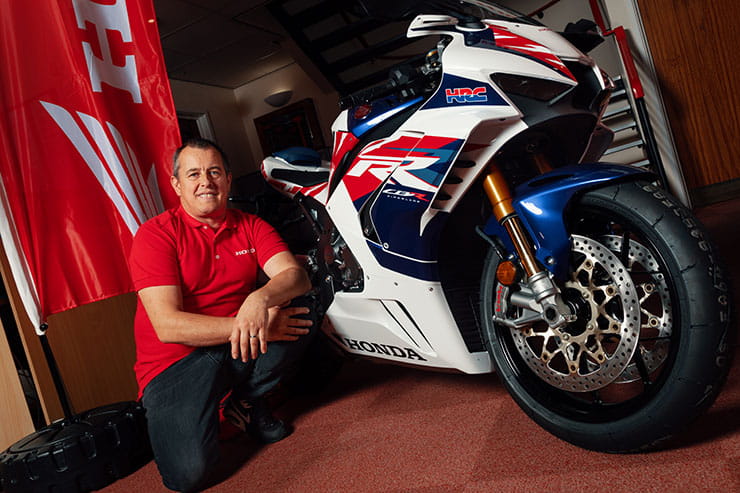 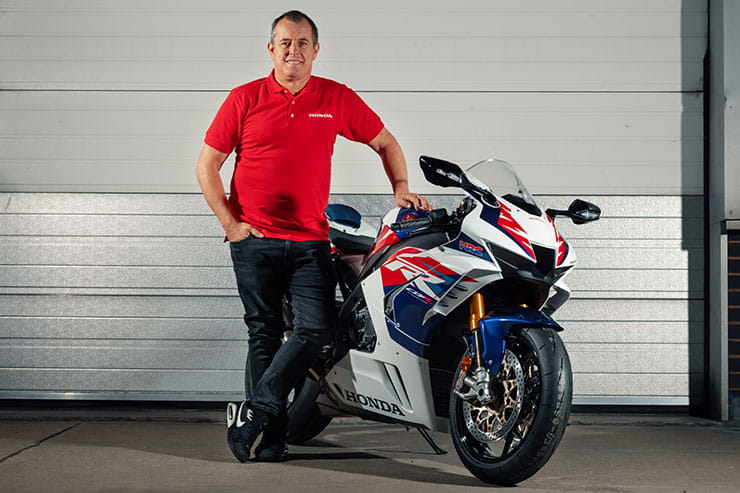 Rumours have been circulating recently but now the news is confirmed that John McGuinness, the 23-time TT race winner, will be back with Honda Racing for the North-West 200 and Isle of Man TT in 2022. Alongside him on the roads will be Glenn Irwin on board the updated Honda CBR1000RR-R Fireblade SP in both the Superstock and Superbike classes, including the Senior TT.

McGuinness who turns 50 in April will be making his 100th TT start having made his debut way back in 1996. He’s set to mentor his Honda BSB Racing colleague Irwin, who in stark contrast, will be making his 1st start. Though he’s no stranger to road racing with four wins at the North-West 200 under his belt, and no stranger to the bike either having raced the CBR1000RR-R Fireblade SP over two seasons with Honda Racing in the Bennetts British Superbike championship.

Honda is set to celebrate the Fireblade’s 30th anniversary in 2022 and the road bike has already had its updates confirmed including in-depth engine updates to improve its abilities both on the road and racetrack.

McGuinness has enjoyed plenty of success over the years with Honda having won 12 of the bike’s 20 TT wins and who can forget the first ever 130mph average lap back in the 2007 Senior TT. He’s not ridden for Honda Racing since his crash in practice for the North-West 200 Superbike race in 2017 resulted in serious leg, rib and back injuries. His TT racing comeback came in 2019 with the unreliable Norton while the Padgett’s run Honda in Supersport gave him a pair of finishes inside the top 20.

While Irwin has achieved wins and podiums on the Fireblade in BSB, he had been due to make his TT debut in 2019 though the global pandemic put that on hold. With four riders competing in the Bennetts British Superbike championship plus two on the road racing scene, 2022 looks like it’ll keep the Louth-based team busy.

John McGuinness back on a Honda at the TT 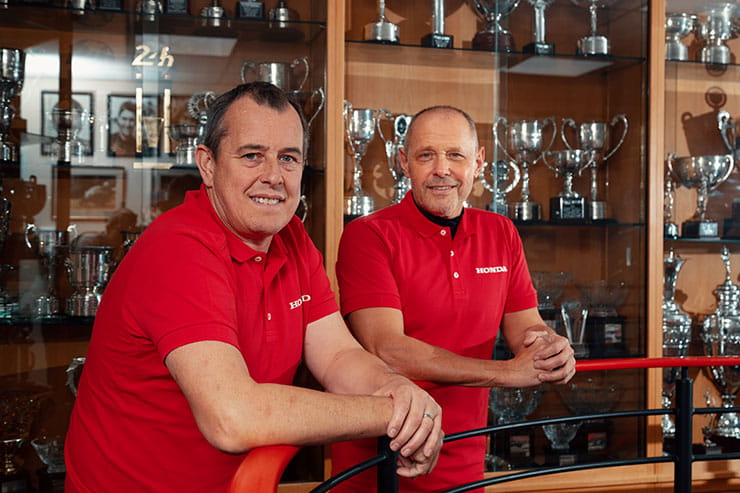 McGuinness said, “What can I say really, it's like coming back home to the family! I've been in talks for a while with Neil (Fletcher, Head of Honda Motorcycles UK) and Harv (Beltran, Team Manager, Honda Racing) and it's just something that feels right; it's the 30th anniversary of the Fireblade, I'll be 50 years old and also celebrating my 100th TT start, so it feels like it's meant to be. I had a little go on the Fireblade earlier this year and was impressed with it on-track, so looking forward to getting on the roads and seeing how it goes. It's going to be a special year with everything going on and also just getting back to the North-West 200 and the TT and everyone racing there again - I can't wait to get stuck in!

Irwin said, We’re now more familiar with the new Fireblade and the team is more familiar; I like to have home comforts as such and continuing with the bike and the same team I think puts us in a better position with frame of mind. We still have no targets set and no expectations for the Isle of Man TT, we’re going there to learn and enjoy. It’s incredible to have someone like John as my teammate on the roads, he’s someone I have looked up to and is probably the second greatest TT rider after another Honda-man, Joey! To have that opportunity to be able to learn off him, and able to be part of the team, see everything first-hand and to learn off him experiencing the ‘McGuinness-factor’ is something I am really excited about!”

You can catch John, Glenn and the Honda Racing team at Motorcycle Live on Saturday 11th December.