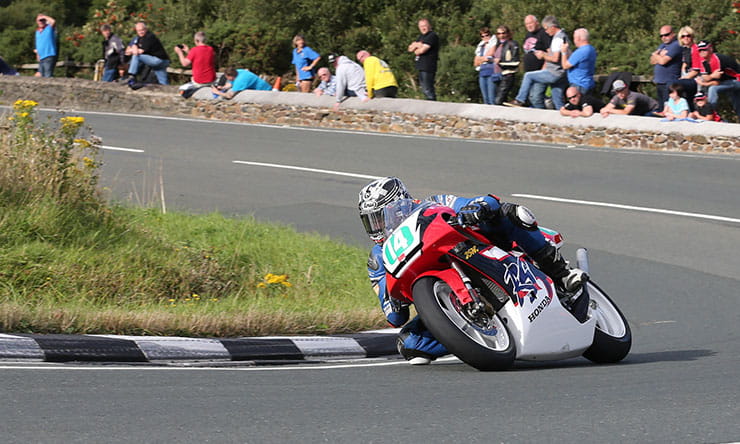 John Chapman Racing will be running Dan Kneen (pictured above) and Ivan Lintin (pictured below) on RS250 Honda’s in the Dunlop Lightweight TT Classic Race and Welsh legend Ian Lougher on an MV Agusta in the Bennetts Senior TT Classic Race at the Classic Isle of Man TT this August.

The ten-time TT winner was due to ride Chapman’s 500cc MV Agusta triple in 2016 only for problems in practice to rule him out of the four-lap race. The Italian manufacturer has tasted victory before at the Classic TT with Dean Harrison victorious in 2015 and second last year.

Chapman has been committed to the MV marque for many years, and is now hoping it is his team’s turn to taste glory. Ezio and Maurizio Mascheroni built the MV Agusta for the 2016 Classic TT with Enrico Sironi from HRT, the company who made major contributions to MV Agusta’s new 675 F3 Supersport machine. 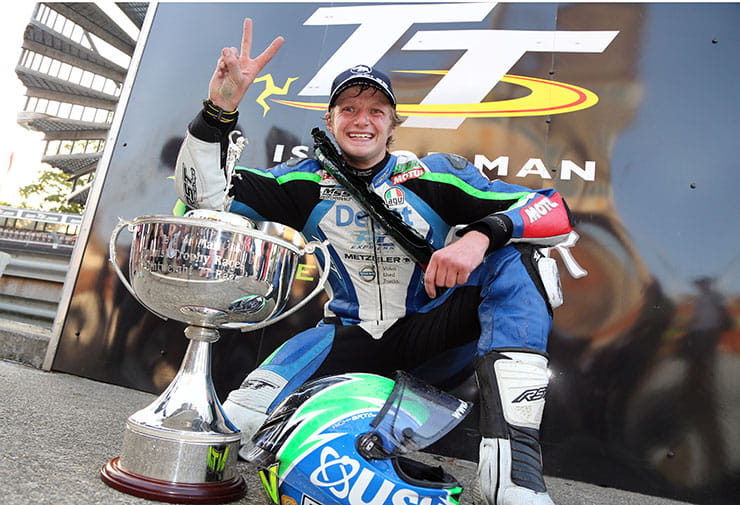 Lougher will ride a perfect copy of the three-cylinder MV Agusta GP 500 that last contested GPs in 1974. Sironi was a member of the legendary MV Agusta technical team back then and still has copies of the original drawings.

In 2014, Lougher (pictured below) won the Senior Classic TT Race on a Paton despite incurring a pit lane speeding penalty and lapped at an impressive 111.523mph. He took second in 2015, fighting his way through the field from eighth after picking up another speeding infringement.

Lintin has two-stroke pedigree having enjoyed success on Billy McKinstry’s 250cc TZ Yamaha and at the Manx Grand Prix and during his first Irish roads season in 2008.

Kneen rode one of Chapman’s machines in last year’s Lightweight Classic TT and, fresh from his maiden TT podium in the Superstock race last month.

Team owner John Chapman, said, “The Classic TT is the main event of our year and we are coming with three great lads for 2017. Ian Lougher is a legend and we have worked hard to rectify the problems we had with the MV Agusta last year and the bike is running really well. Dan and Ivan are two of the best young riders at the TT at the moment and will do a good job for us with the 250 Honda’s in the Lightweight Race. With the three riders we have, we are looking towards podium finishes for all of them.” 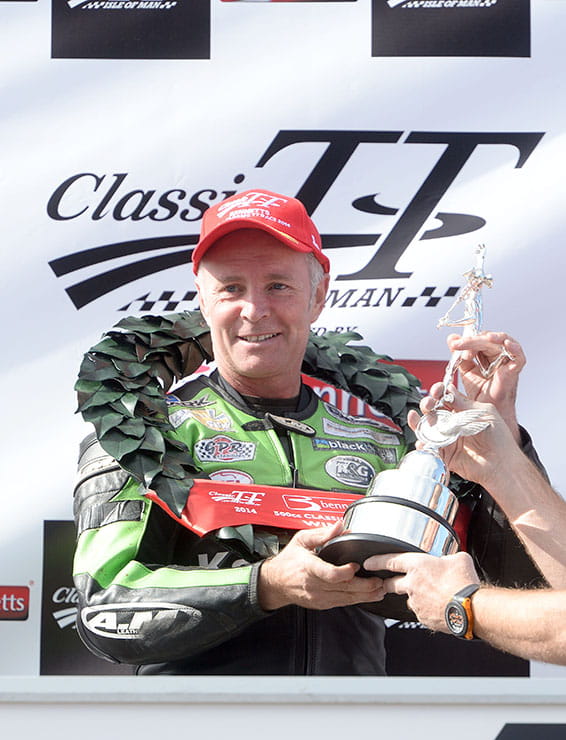