IoM TT 2017: A look ahead to Superbike Sunday 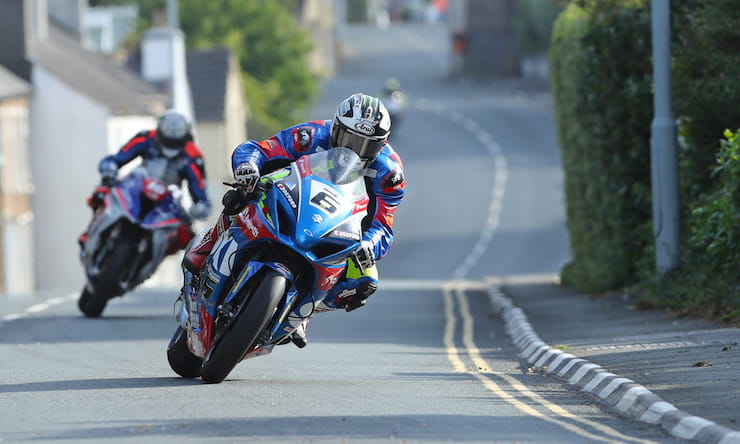 Today teams are gearing up for the first race of the Isle of Man TT, the Superbike race.

Traditionally held on the Saturday, the race has been postponed to allow for more practice laps. 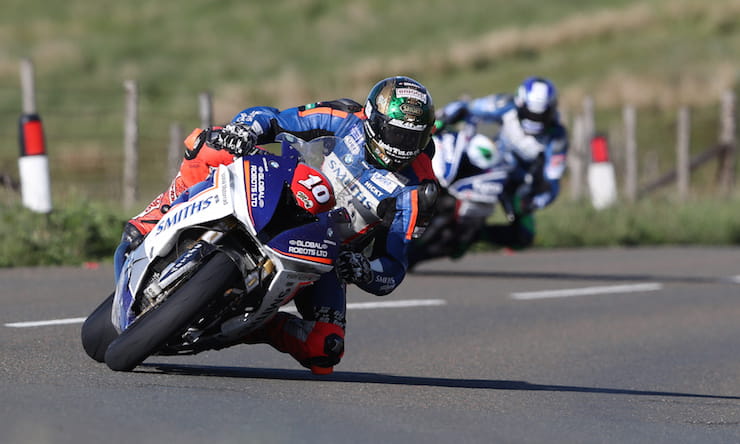 Despite topping the timesheets, Michael Dunlop’s Bennetts Suzuki team are still working on the GSX-R1000’s stability round the demanding Mountain Course. Steve Hicken, who prepares the machine with father Stuart, said: “The timesheets are proving that we’re doing well so we are pretty happy but we do have to improve the chassis.”

“We've had to get the balance right with the throttle and engine and then there’s the challenge of keeping this consistent for six laps. Every manufacturer sets a bike up differently so you have to adjust and adapt the bike to suit.”

For Tyco, the issue is tyres. BSB rider and mechanic Christian Iddon said: “It’s tyres for us. Last year Hutchy was on Metzelers and now he’s on Dunlop and he’s getting used to that. The profile is different on the Dunlop tyre and the tyre dictates how you set up the machine so we need to look at that.”

Both Tyco and Bennetts Suzuki will no doubt be busy ahead of today’s race, which is scheduled to start at 2pm.