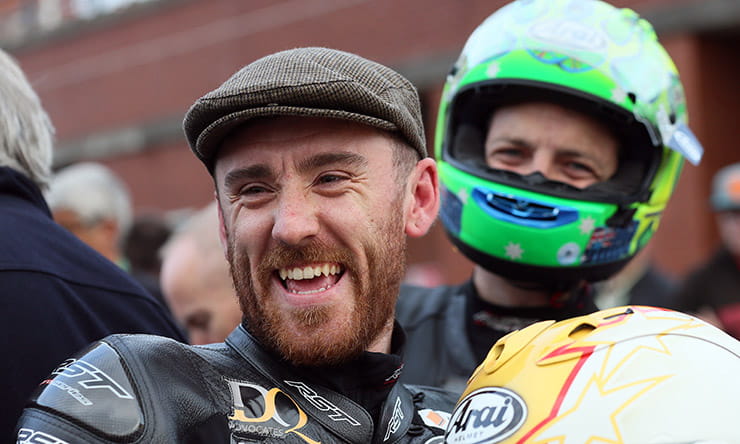 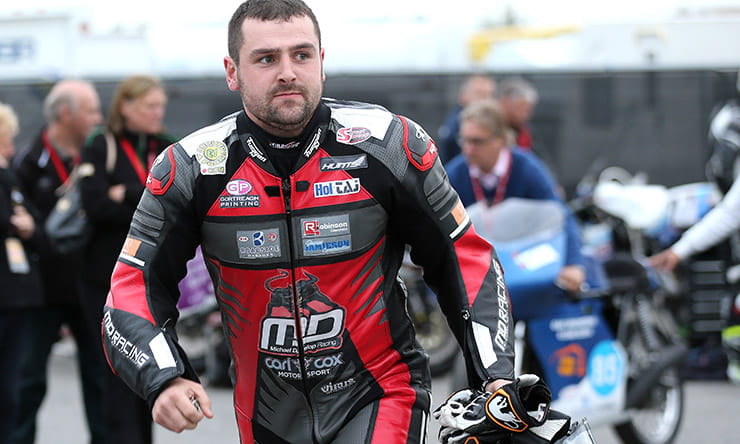 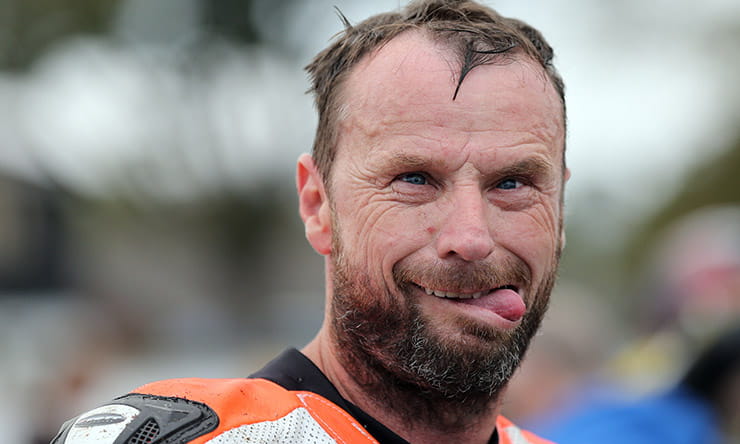 The Aussie, the Coward, the Ropey one and the Kiwi…the sheer variety of riders’ nationality, sex, occupation and pedigree is staggeringly varied at this year’s Classic TT. So, BikeSocial has compiled a list of ones to watch…

Michael Dunlop: 15-times TT winner Michael Dunlop is the fastest man around the TT course. It’s a title he’s no doubt keen to maintain even on a classic machine. For the past two years, Michael’s proven to be just as hard to beat at the Classic TT as he is at the regular TT. This year Michael will ride Team Classic Suzuki’s XR69 in the Superbike race, Black Eagle Racing’s immaculate 500cc MV Agusta in the Bennetts Senior Classic and a TZ250 in the Lightweight race. All eyes will be the Ulsterman at this year’s Classic.

Dean Harrison: One-time TT winner Dean Harrison has speed running through his very fibre. The Yorkshire lad even talks at 200mph, so the fact he’s emerging as one of the quickest riders around the TT course is no surprise. And for this year’s Classic Harrison is a formidable force to reckon with, riding a Kay’s 500CC MV Agusta. Harrison will be a hotly-anticipated rider for the Bennetts Classic Senior, having won the race in 2015. Let’s see what Harrison pulls out of the bag this time…

Bruce Anstey: Bruce Anstey is up there among the fastest TT riders ever. The 12-time TT winner also has one of the most efficient, successful motorcycle road racing teams on the planet: Padgetts. So, the odds are clearly in Anstey’s favour. He also relishes a race on a two-stroke, so the fact he’s in the saddle of the RS250 again will make for a fascinating, high-velocity spectacle. Anstey will also be riding Padgetts’ YZR 500, a former GP racing machine which is clearly attuned to fast-paced racing.

Dave Roper: Dave Roper was the first American to ever win at the Isle of Man TT in 1984. Since then, Roper has established himself as one of the most established classic racers in the United States. This year, Roper comes with his regular crew - Team Obsolete, and with them the Honda Six, which Roper will ride at Jurby.

Josh Brookes: 2015 British Superbike Champion Josh Brookes makes his Classic TT debut this year so the Australian will be closely watched to see how he fares on a classic machine. Brookes will be riding a Rotary Norton at this year’s Classic TT in the Bennetts Senior Race. 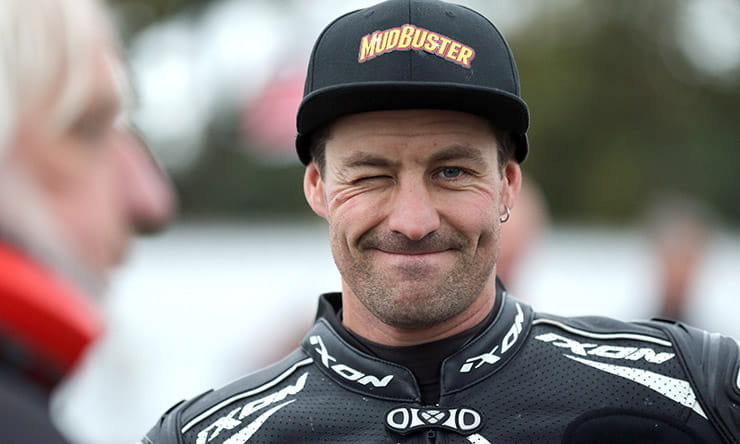 Jamie Coward: Jamie Coward is no stranger to classic racing, which puts him at a serious advantage to those who only dabble on older machinery once or twice a year. Coward came fourth in the Bennetts Senior Classic race last year. This year he’s riding a Ted Woof 350 Norton in the Junior Classic and a Kawasaki ZXR750 in the Superbike Classic. Coward has the potential to finish on the podium in all his races so he’ll be an interesting man to watch.

Alan Oversby: If anyone has an edge in terms of knowing the technology of a classic machine, it’s Alan Oversby. In fact, Oversby is considered one of the nation’s classic experts and is usually in the top six at the Classic TT, battling hard against the ‘modern’ riders such as Lee Johnston and Bruce Anstey. This year the Davies Motorsport rider races the same machine as last year - the 500 Honda - on which he came fifth in the 2016 Bennetts Classic race.

Ian Lougher: Ten-time TT winner Ian ‘Lucky’ Lougher knows the TT course like the back of his hand. He’s also raced the TZ250 Yamaha - which he’s racing in the Lightweight Classic TT - first-time around. This, combined with his experience, gives him great potential for a podium win this year. Lougher will compete in the Lightweight Classic TT and the Bennetts Senior Classic on a MV Agusta 500 Triple.

Michael Rutter: Rutter was on fire at this year’s TT, winning the Bennetts Lightweight TT. He proved that - while not a spring chicken - he’s still got it. Rutter is competing in every race at this year’s Classic TT, riding a 1200 Ducati, a 500 Seeley, a 750 Ducati and a 350 Honda.

Dom Herbertson: Dom Herbertson makes his second Classic TT this year. But he’s no stranger to classic racing: his father, Mark, started racing in 1978 on a TD3 Yamaha 250 and now competes in CRMC (Classic Racing Motorcycle Club) races throughout the UK. Dominic finished sixth in the 2016 Bennetts Senior Classic TT though finished first in the privateers’ class. He fully intends to beat that this year in the Bennetts Senior race. He rides for Davies Motorsport, alongside Alan Oversby and William Dunlop.

Maria Costello: Maria Costello finished on the podium alongside John McGuinness at last year’s Classic. Her machine was the Paton 500 so it’s no surprise that she’ll be on the same bike this year, no doubt wanting to at least match last year’s success. 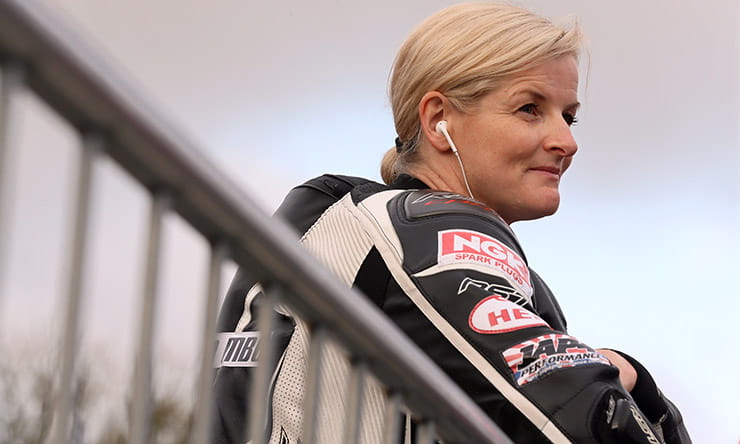