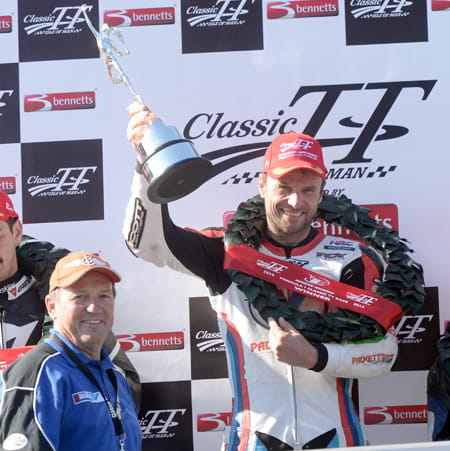 Bruce ‘Almighty’ Anstey has dominated today’s Formula 1 Classic TT, powering to victory aboard the two-stroke Padgetts Racing YZR Yamaha and clinching a new lap record of 123.894 mph (18:16.324) on the way.  His time was also the fastest ever two-stroke lap of the TT Mountain Course. 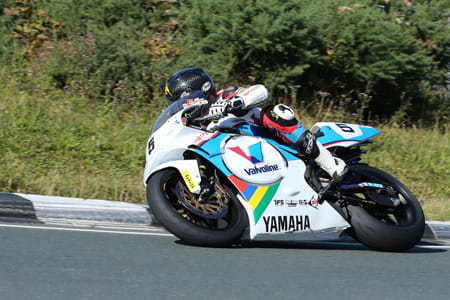 Although 2013 race winner Michael Dunlop (Team Classic Suzuki XR69) led the proceedings for the three-lap race, Anstey had clawed a three-second advantage over James Hillier by Glen Helen, before going on to set his record-breaking opening lap.

At the end of the first lap, Anstey and Dunlop both opted to refuel, while Hillier and Steve Mercer (Mistral Racing Kawasaki) went straight through. This meant that by Glen Helen on the second lap, Anstey was almost six seconds behind Mercer in third, but when Dunlop began to lose time, Anstey passed the Irishman by the next time check point at Ramsey. Dunlop retired to the pits after lap two. 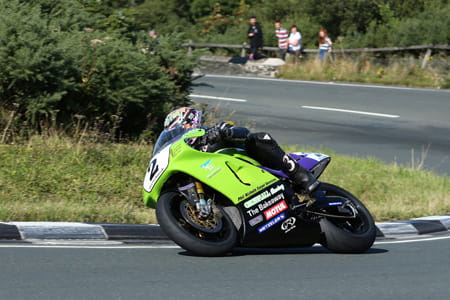 Hillier still had hold of the mantle at the end of the second lap, but after choosing to make a pit stop, Anstey moved back into the lead and managed to establish a 53-second lead from Hillier at Glen Helen on the final lap. The Kiwi eventually finished the race in first place, from Hillier and Russ Mountford in third. 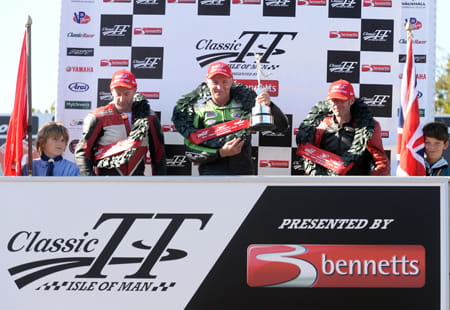