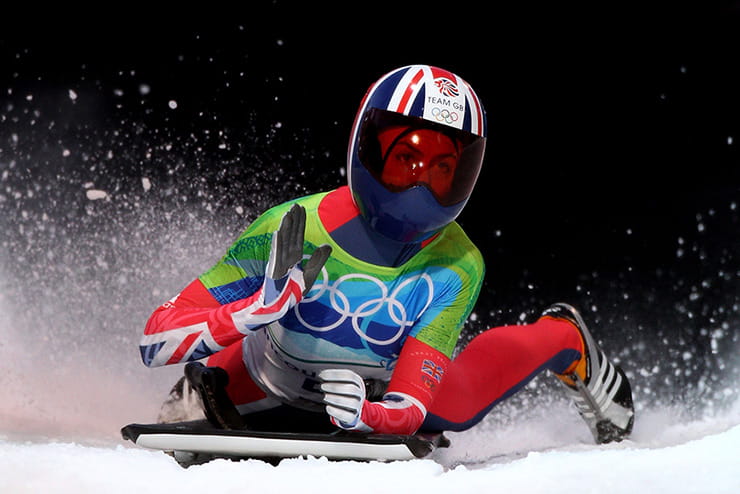 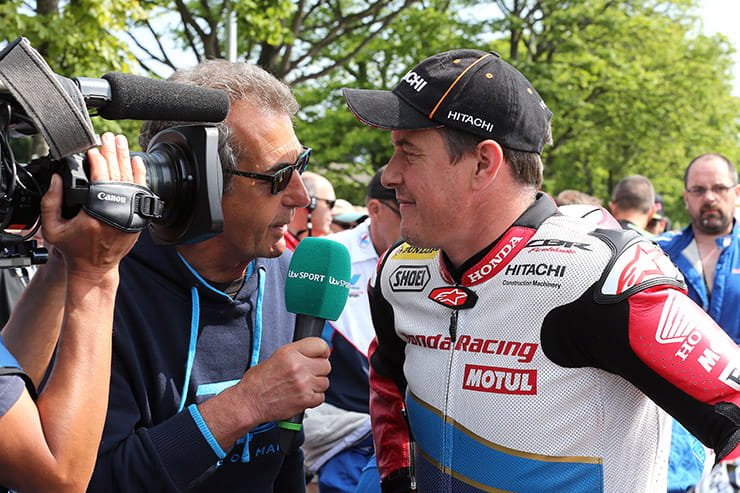 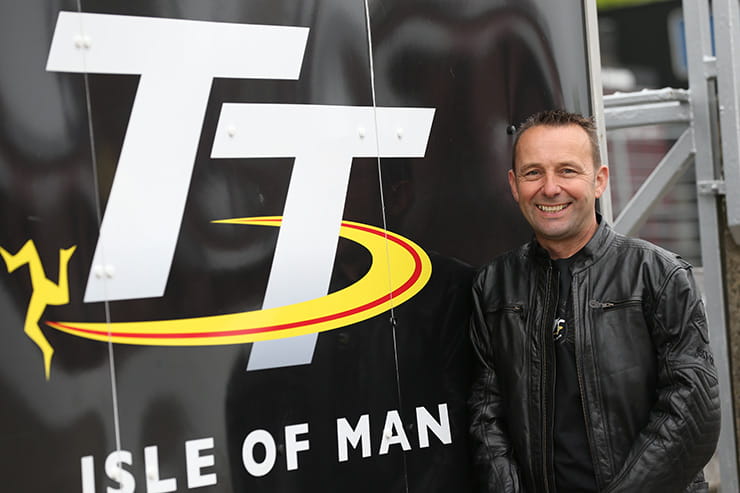 In 2010, Amy won Britain’s first solo Winter Olympics gold medal for thirty years, and the first by a woman for 58 years, with victory in the women’s skeleton bobsled. Her presenting experience includes Channel Five’s the Gadget show, BBC2’s Ski Sunday and she has appeared on Top Gear and ITV Show 71 Degrees North as well as the 2018 Winter Olympics in South Korea for the BBC.

Amy said: “Road racers are unique sportsmen and I have huge admiration for anyone that tackles the TT course. I’m really looking forward to my first experience of the Isle of Man and seeing this great festival close up.”

Former World Championship and TT Racer Steve Parrish has presented the Classic TT show since it was first broadcast in 2013 and is well known to motorcycle fans for presenting the BBC’s coverage of MotoGP. Steve Plater is a double TT Race winner and currently appears on ITV4’s coverage of the TT Races.

Stay tuned to the Bennetts social media channels for our coverage throughout the Classic TT this weekend.