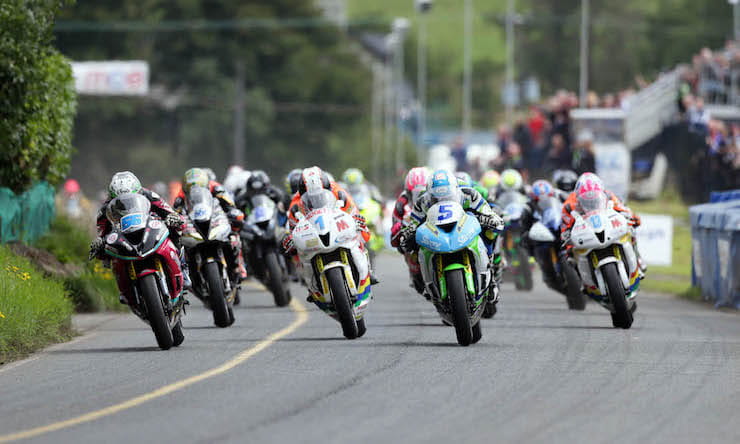 The 2022 Ulster Grand Prix has been cancelled just weeks after it was announced the under-threat event was set to be revived.

Dubbed the ‘World’s Fastest Road Race’, the Ulster Grand Prix is considered one of the calendar’s blue riband events, one that regularly attracts a high-calibre field of entrants.

However, it has faced numerous troubles in recent years after running into serious financial troubles at the conclusion of the 2019, with a winding up order issued in 2020 after erstwhile host Dundrod Club accumulated up debts in the region of £300,000.

Nevertheless, with the 2020 and 2021 events likely to have been cancelled anyway due to COVID-19, a renewed effort was made to give the Ulster GP a lifeline for this year under a new structure managed by the Revival Racing Motorcycle Club.

However, after organisers announced an intention to return in January, the Northern Ireland Tourism and Northern Ireland Executive confirmed it couldn’t justify the expenses of supporting it on ‘financial and legal grounds’.

According to a statement issued by Revival Racing MCC - led by North West 200 boss Mervyn White and 11-time TT winner Phillip McCallen - expressed its regret at having to make the difficult decision.

"We would like to place on record our sincere thanks to the Department of Economy and Department of Finance who both fully endorsed our proposal which would have delivered the biggest investment in motorcycling ever seen in Northern Ireland.

"All parties have been involved in in-depth business case appraisals which have confirmed excellent value for money and a huge impact on the economy," the statement added.

"We are aware that the cancellation of the UGP, which is celebrating its centenary year, is not just a huge disappointment for fans but also a major blow to the sport.

"But we are simply unable to stage what is one of Northern Ireland's oldest and most prestigious sporting events because TNI will not give the green light to funding which two government departments signed off.

"We would like to thank the UGP officials for their unwavering support and endeavours to get the historic event up and running again." 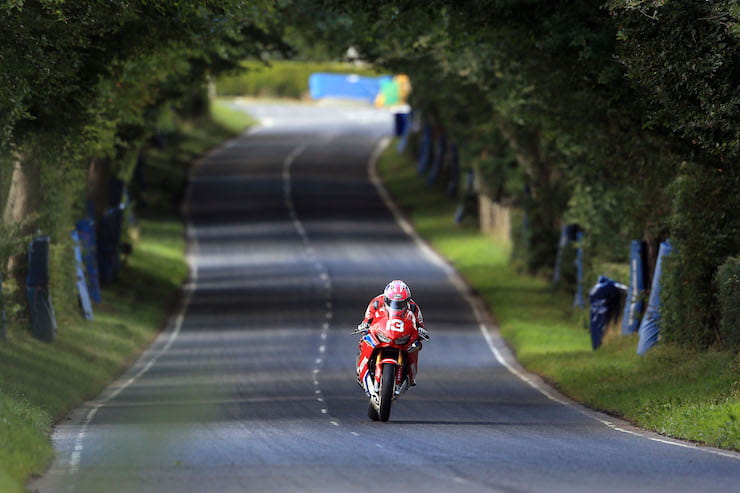 A further statement from Northern Ireland Tourism explained why it couldn’t meet the request for £800,000 of funding.

Tourism NI has received a request from Revival Racing Ltd seeking funding of £800,000 to stage the North West 200 and Ulster Grand Prix in 2022. This is six times the funding provided by Tourism NI to stage the events in 2019.

"The Department for the Economy and Department of Finance provided Tourism NI with the necessary approvals in principle to pay out the sum of money requested if Tourism NI was in a position to do so.

"The funding request has now been considered by Tourism NI's board and it concluded that it could not justify the level of funding requested both on financial and legal grounds.

"Tourism NI has provided Revival Racing with an indicative offer as to what it could expect to receive and what we believe would be sufficient to allow both the North West 200 and Ulster Grand Prix to progress this year.

"We are disappointed to hear that Revival Racing has decided not to proceed with the Ulster Grand Prix this year.”
The latest blow leaves the Ulster GP with an uncertain future once more, leaving a significant gap on the road racing calendar in the year the discipline is making a big comeback with high-profile entries for the NW200 and Isle of Man TT.

The Ulster Grand Prix regularly vies with the Isle of Man TT for the ‘World’s Fastest Road Race’ mantle. As it stands Peter Hickman’s lap record of 136.415secs on the Dundrod Circuit pips the Manx event’s leading 135.452mph, also set by Hickman.