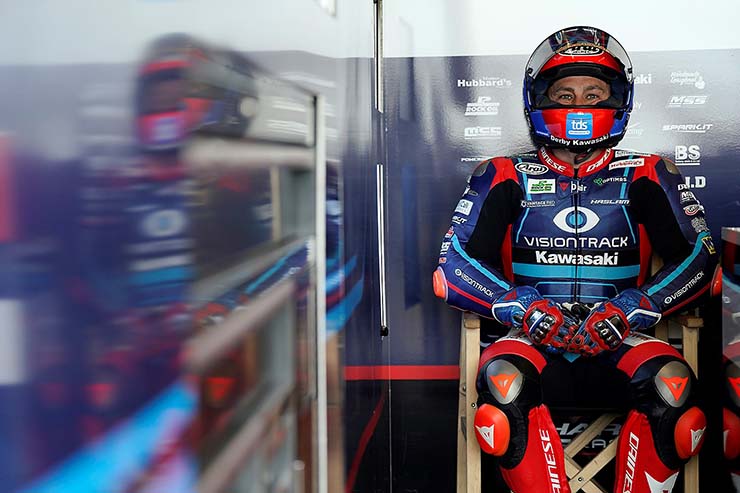 Leon Haslam has revealed he turned down opportunities to remain on the WorldSBK grid in favour of a return to the Bennetts British Superbike Championship (BSB) because he ‘wants to enjoy racing again’.

A stalwart of both the BSB and WorldSBK paddock since making his Superbike racing debut back in 2003, 38-year-old Haslam returns to the domestic scene for 2022 with the Lee Hardy Racing-run VisionTrack Kawasaki outfit, four years after he waltzed to a dominant BSB title in 2018.

Since then, Haslam spent a season on the international stage racing alongside Jonathan Rea in the factory Kawasaki Racing Team in 2019, before joining the new HRC Honda WorldSBK project for 2020 and 2021.

After losing his seat at HRC for 2022, Haslam says he considered options to remain in WorldSBK before settling on a return to the series where he has previously won on 46 occasions.

Though Haslam says he is planning to participate in a handful of WorldSBK races this year as a wild-card - most likely with the Pedercini Kawasaki team - he sees his future in BSB now, admitting he only returned in 2019 because it was a factory deal. 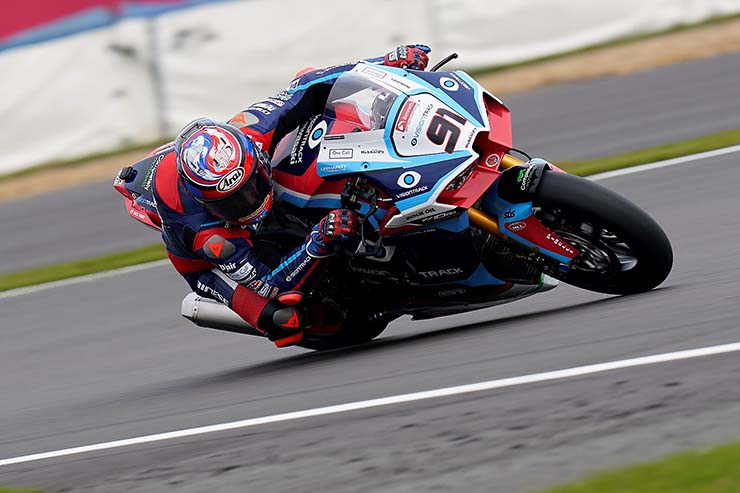 "For me there were a few factors, to get back to my racing and be competitive and being back in front of the home crowd, there’s no better place," he told Bike Social in an exclusive interview.

"I had options to stay in WorldSBK, but I wasn’t enjoying it and I didn’t feel we couldn’t be competitive, so it was important for me to get something competitive and enjoy racing again so this opportunity with Lee and Kawasaki ties in really well with what I am doing with Affinity (Haslam’s Kawasaki backed young rider programme) as well.

"For me WorldSBK is done, I would only have gone back after 2018 if it was on something competitive, then the Honda thing arose. For me it is important to be enjoying racing and to try and win as many races as I can. If I can do that for the next five years in BSB I will be a happy man."

Reflecting on his latest WorldSBK endeavour with Honda, Haslam says he was satisfied with his performance relative to team-mate Alvaro Bautista, but felt the project was too far away from being competitive for wins. 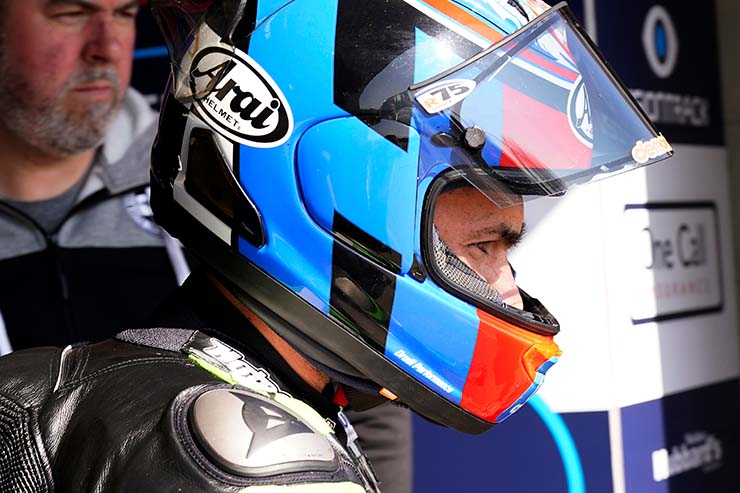 "The HRC project was new, and my team-mate was Alvaro Bautista, who won 15 races the year before on the Ducati, so for the first year we finished on exactly the same points.

"But to do that and finish 12th is not where I wanted to be and I didn’t feel it was a project that would suddenly be winning races. Now I can get back to something I can win. It was a fantastic couple of years but where I am in my career, I want to enjoy racing."

For 2022, though Haslam will be competing as a privateer with Lee Hardy Racing, he is doing it with the team that ran him closest to the 2018 BSB title when he was a factory-backed Kawasaki rider.

Back then it was current Moto2 rider Jake Dixon filling the void left by Shane ‘Shakey’ Byrne, who suffered a career-ending injury early in the season.

"From my perspective it was a bittersweet victory because ‘Shakey’ was going to be my main title contender, but the championship has moved on a lot. That year I was competing against another Kawasaki, that was Jake, but now there are Yamahas, two or three Ducatis and the manufacturers are stepping up.

"The riders have all progressed, so the threat isn’t necessarily from someone on another Kawasaki, it will be elsewhere, so we need to react and step up to it. It won't be an easy year, but we have to work together as a team". 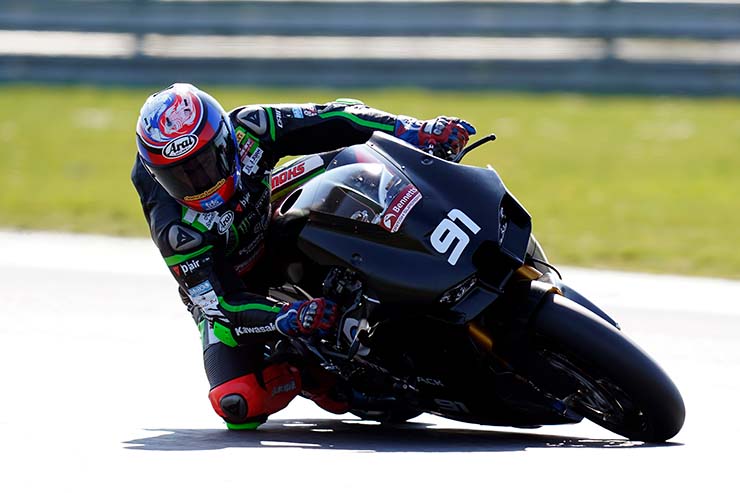