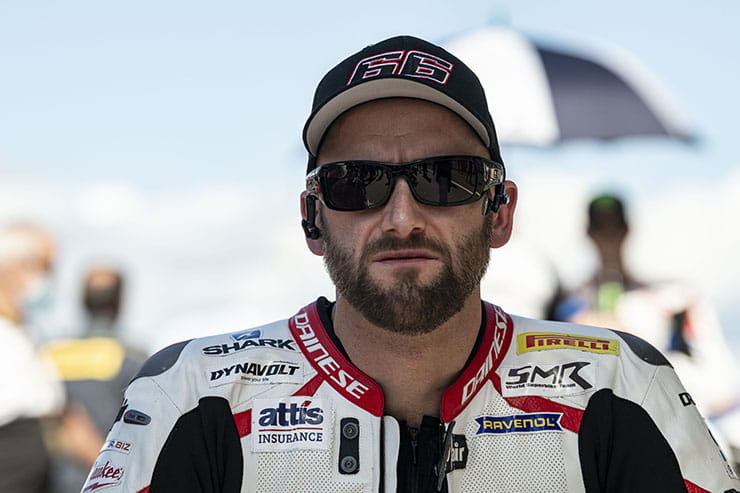 The rumours have been circulating for months but the news is now official as Paul Bird Motorsport has now confirmed an all-star line-up for their 2022 title challenge in the Bennetts British Superbike Championship consisting of 2013 World Superbike Champion Tom Sykes and double British Champion Josh Brookes.

The eight-time title-winning team will also have a new look for the season ahead Ducati at the first Official Test at Snetterton, 25-27 March.

Sykes makes his full-time return to Britain’s biggest motorsport series for the first time since 2008, when he finished fourth, claiming wins and podium finishes, before he moved to the World Championship.

The 36-year-old Yorkshireman most recently appeared in BSB as a wildcard at Brands Hatch in 2010 when he took a double victory for Paul Bird’s Kawasaki WSBK team. Now he is set to make his eagerly awaited Ducati debut, as PBM bids for an unprecedented ninth title.

With an impressive tally of 54 race wins, Australian Brookes is the most successful contender in the 2022 Bennetts BSB rider line-up. Title winner in 2015, and then again, with PBM in 2020, the double British Champion remains with the team for a fourth consecutive season as he targets a hat-trick of title success. 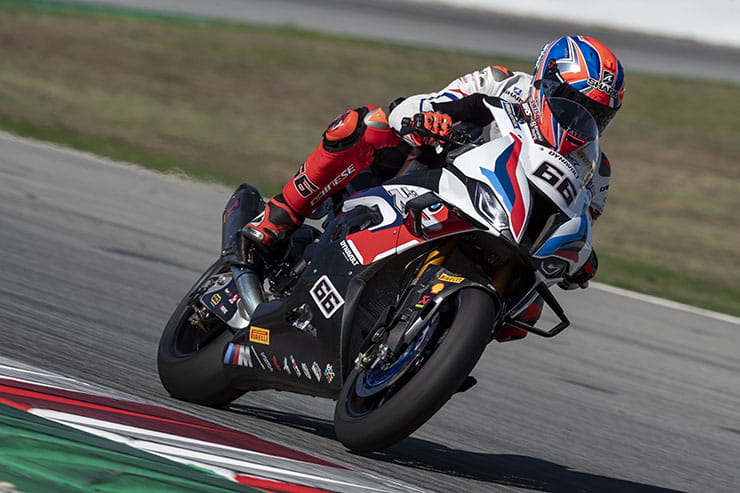 Tom Sykes said: “I am very excited and motivated for this great opportunity to race in BSB with PBM. In terms of a domestic championship, it certainly doesn’t get any better - the level of competition is obviously high and there is some great talent.

“I will also be riding a Ducati for the first time in my career after riding for five other manufacturers in the Superbike category. This alone adds more excitement and motivation to the pot! It will also be interesting to explore the different characteristics of the bike in BSB with the different technical regulations. Finally, to be part of PBM and Ducati in BSB, racing in front of the home crowd makes me really happy.” 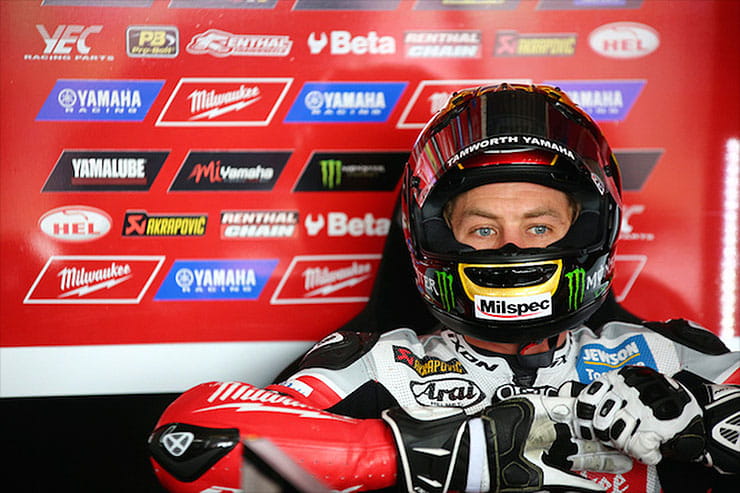 Josh Brookes said: “Firstly I would like to thank Paul for giving me the opportunity to ride for the team again. I enjoy racing the Ducati and I am now really eager for the off season to end so that we can get back testing and focus on the opening round of the championship!

“I also want to thank all of the team sponsors, as together we can take on this fight again for the championship.”

BikeSocial Members are entitled to discounted tickets for the official pre-season test at Snetterton Donington Park and Oulton Park, for just £10. Click here for more details.