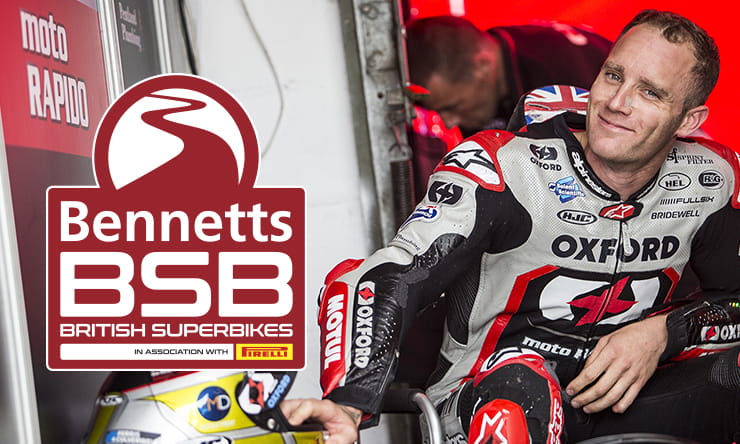 32-year old Tommy Bridewell has signed a deal with the Oxford Products Racing Ducati for the 2021 Bennetts British Superbike Championship season - his third consecutive campaign with the team.

Bridewell joined the Winchester-based team midway through the 2018 taking on the Ducati Panigale V4R and have since celebrated two race wins and a further 24 podiums in the Championship. The compactd 2020 season saw Bridewell at the sharpe end of the leaderboard after the first six races having secured a win at Donington Park followed by three further podium trips, and despite consistancy, with only one non-points scoring finish throughout the remainder of the season, Bridewell finished the season in seventh place.

In 2019, with 18 podiums from 27 races, Bridewell came home in third place in the title fight, losing out to the PBM V4R’s of Scott Redding and Josh Brookes. 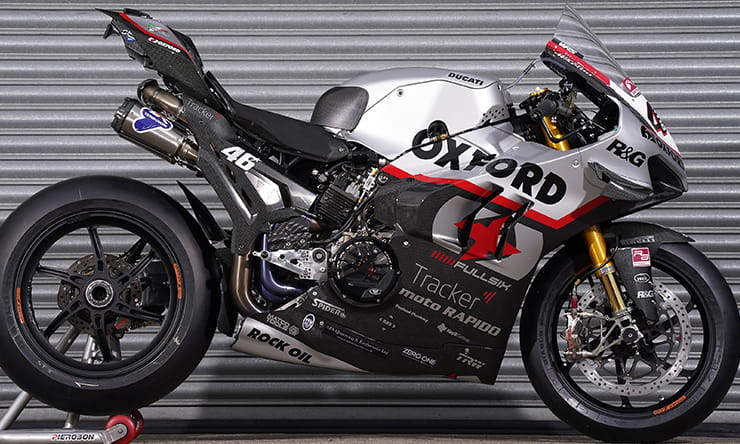 The news of Bridewell’s return to Moto Rapido Racing for next season follows the recent title partnership extension agreement with Oxford Products for the next two years.

Bridewell said: “The decision to stay with Moto Rapido Racing with Oxford Products was simple for me – the Ducati V4R is the best bike and I believe in the team and the crew. Previously throughout my career I jumped between bikes and teams after each season and never found a comfortable position, but since joining Moto Rapido I feel at home and I am happy in the team environment and that is how you get the best out of me. Obviously, it was a no-brainer to continue that next season.

“We sat down and we want to understand why 2020 didn’t go as expected after such a good year in 2019. We talked about next season and straight away, we all wanted to stay together. I wanted to get the deal done to stay with the team and now we can move straight on to what we can do to come out of the blocks in 2021 fighting where we know we can be. I know we will get on top of it, because I believe in the team and we want to be winning races again."

Team Owner Steve ‘Wilf’ Moore commented, “Tommy signed for year three - well I must say I didn’t expect this in 2018 when we were both thrown together, but it has been a great fit from the start. Tommy is a highly skilled and talented rider, who is at home in our team. He was my first choice for 2021 and Oxford Products, Ducati and all our sponsors and team are delighted.

“After a fantastic 2019 the team worked perfectly and I’m very pleased to say after the much more challenging 2020 we still are. The test of a team is when it is hard, not when it is easy and we are stronger than ever. Securing Tommy for 2021 means that we have everything we need - everything we have learnt from the last two seasons with the V4R is so valuable when you can keep the same rider. I’m really looking forward to getting back on the podium in front of our fans.”