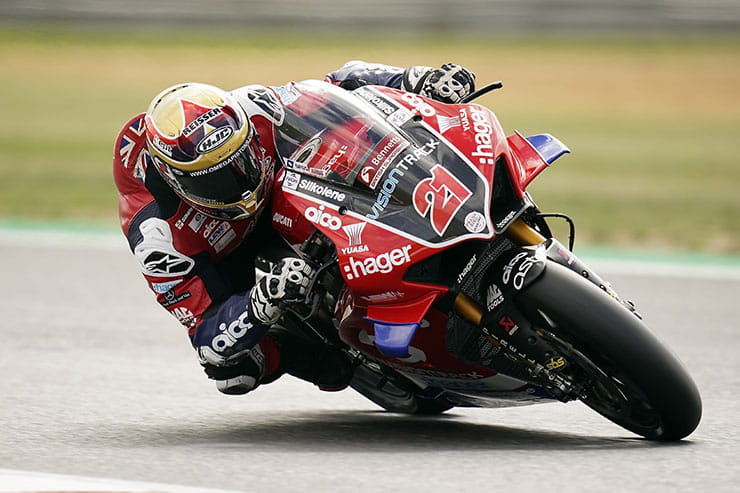 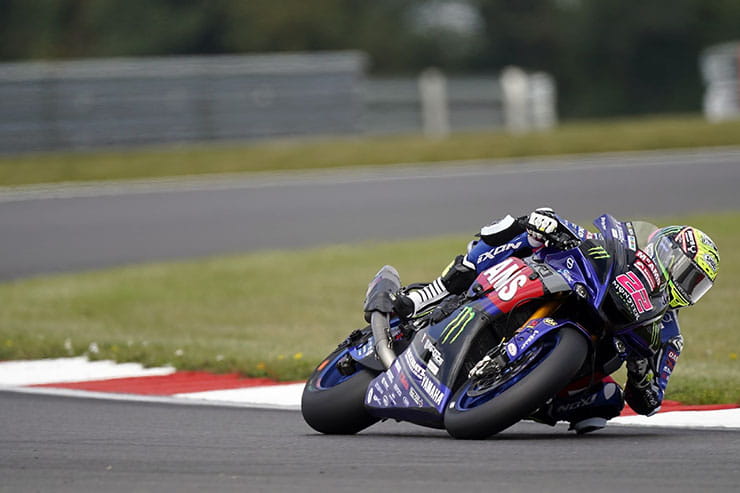 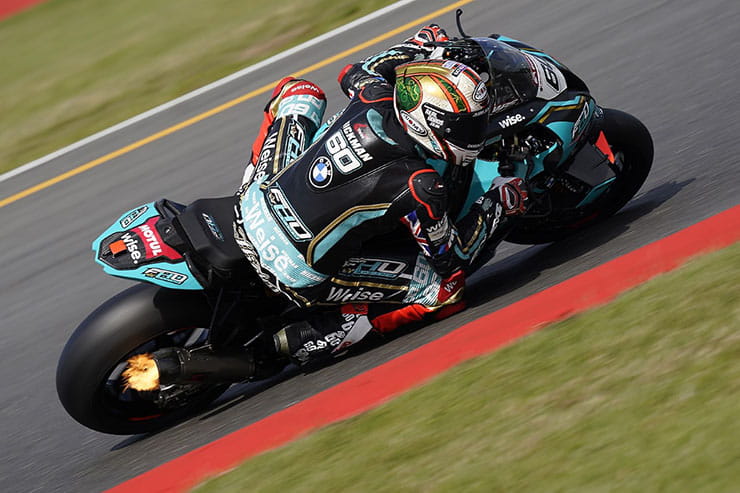 Welcome to Snetterton and after 18 races of the 2021 Bennetts British Superbike Championship we’re already over halfway through. There are only 15 races to go over the final five rounds.

But what do those Championship standings currently look like and who is in contention for those eight coveted showdown spots?

Consistency has been key with the McAMS Yamaha of Jason O’Halloran dominating with 9 wins and three 2nd places already resulting in a handsome 119-point lead. He’s also scored in all but one race and his familiarity with the Yamaha, now in his third season with the team, and its impressive corner speed paying dividends.

It’s O’Halloran’s teammate, Tarran Mackenzie who jointly holds second place though he’s officially classed as third because the VisionTrack Ducati of Christian Iddon has totted up more second places than Taz. Up until Cadwell Park last time out, the younger Mackenzie brother had scored in every race including wins at Brand Hatch and Donington Park, but a qualifying crash at the Lincolnshire circuit saw a broken finger rule him out for the remainder of the weekend.

Iddon meanwhile started the season strongly with a pair of wins and four other podium finishes in the first 9 races but four crashes in the last eight races has seen him drop away from the fight for the lead. He’s impressed considering his teammate is Josh Brookes, the reigning Champion, who has really struggled so far and finds himself down in 12th place, though only 28-points away from the top eight.

The Oxford Products Racing Ducati of Tommy Bridewell sits in 4th place just 18 points behind Mackenzie and Iddon. He won in some style at Donington and has enjoyed a further seven podium visits including a hat-trick of 3rd places at Cadwell last time out.

In 5th position, just 5 points behind Bridewell is FHO Racing BMW’s Peter Hickman who is the in-form rider at the moment with two wins and a second place at Cadwell last time out. He’s been unlucky too on the M 1000 RR having come off second best after a couple of on-track skirmishes. But then again, rubbing is racing.

Another M 1000 RR, that of Danny Buchan from the Synetic BMW Motorrad team is a further 35 points down on Hicky. Buchan enjoyed the Knockhill round with a couple of wins and a third but despite scoring in every round until the second race at Donington, it was a hairy scary Craner crash that ruled the big man out of the following race and the three at Cadwell the following week.

In 7th in the Honda Fireblade of Glenn Irwin. The results of COVID saw Irwin struggle early in the season though he’s picked up recently with a couple of second places at Donington, the latter in spite of a shoulder dislocation in the second of the three races. He’s been leading races in recent rounds and his confidence and form are returning, so expect a charge from the Northern Irishman in the coming rounds.

Occupying the final Showdown spot as we head into the Snetterton weekend is FS3 Racing’s Lee Jackson. The Kawasaki rider is 21 points behind Irwin and has scored in all but two races, most recently with a pair of 4th places at his local track, Cadwell Park. Rookie of the year so far goes to Jackson’s teammate, Rory Skinner who, while sitting in 11th place in the championship has 6 podium credits to his name courtesy of the two second places finishes at his local circuit, Knockhill.

This weekend at Snetterton and next weekend at Silverstone offer 6 more chances for riders to secure their Showdown spots before we head to Oulton Park, Donington Park and the final round at Brands Hatch in the middle of October.

Don’t forget, as BikeSocial Members you can get closer to the action with grid access, pit lane tours and safety car laps. Just head to BikeSocial.co.uk/Join