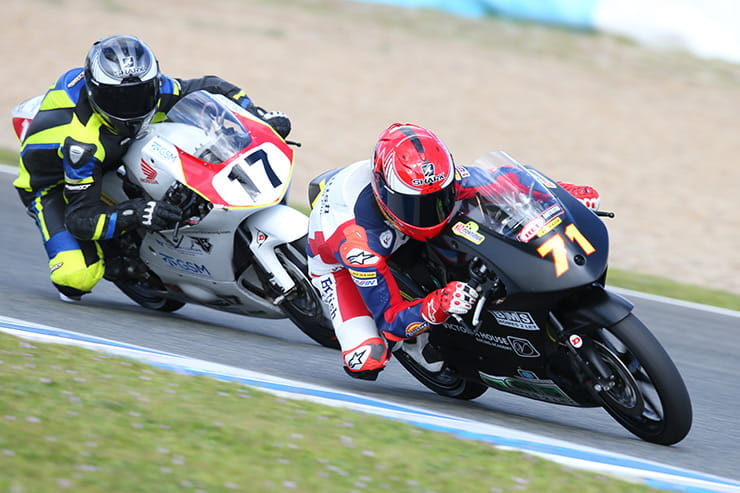 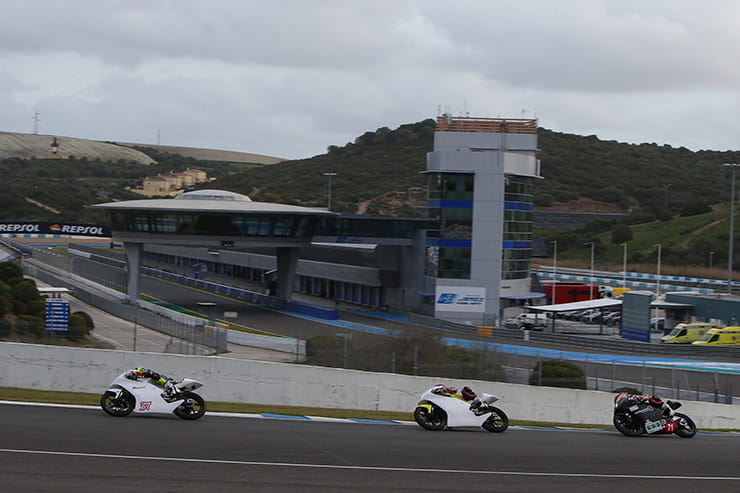 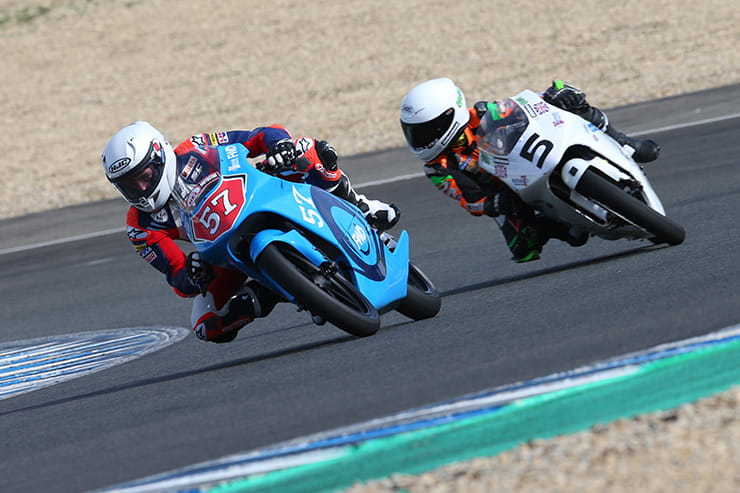 The British Talent Cup series, open to riders between 12 and 17 years of age and supporting the Bennetts British Superbike Championship at five of the six rounds of this shortened 2020 season, is to be officially joining forces with Honda UK as its title partner.

The one-make championship uses technical regulations mirroring the highly-successful Dorna-promoted European Talent Cup, which specifies the exclusive use of an essentially standard specification Honda NSF250R, making it an even playing field for the sole British Moto3 Championship class.

The 2020 season opener takes place at Donington Park on August 7/8/9 following a lengthy postponement due to the global COVID-19 situation. Although the competitors will have a taste of the race machinery at an official test day on the Silverstone National circuit on 17th July. In fact, at the earlier, pre-lockdown test back in March held at Jerez, Casey O'Gorman, Evan Belford and Charlie Farrer finished at the top of the timings.

A prize fund will be awarded to the top 10 finishers in each race with the series’ tyre partner Dunlop also offering the prize of front and/or rear tyres for riders who finish on the podium. An end of season prize fund presented to the top three riders in the final overall standings. Though a further incentive is a full season in the FIM Moto3 Junior World Championship the following season is up for grabs and two BTC riders will also be granted the opportunity to participate in the Red Bull MotoGP Rookies Cup selection event. These three riders will be selected by Dorna from the top nationals from the British Isles, as the BTC will be open to all nationalities. 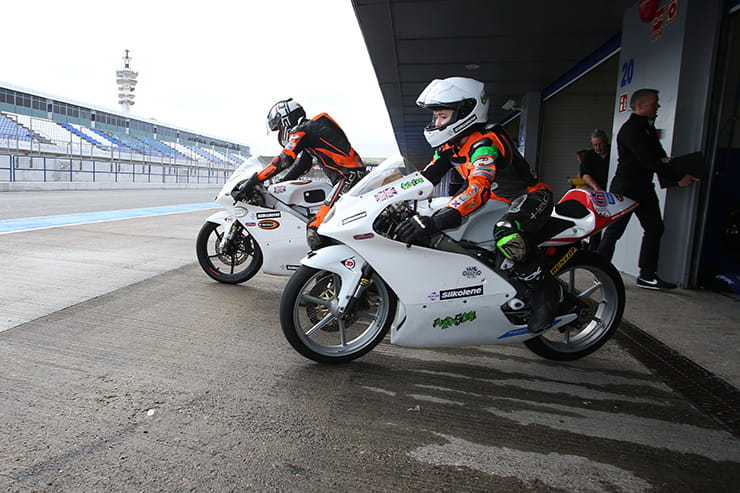 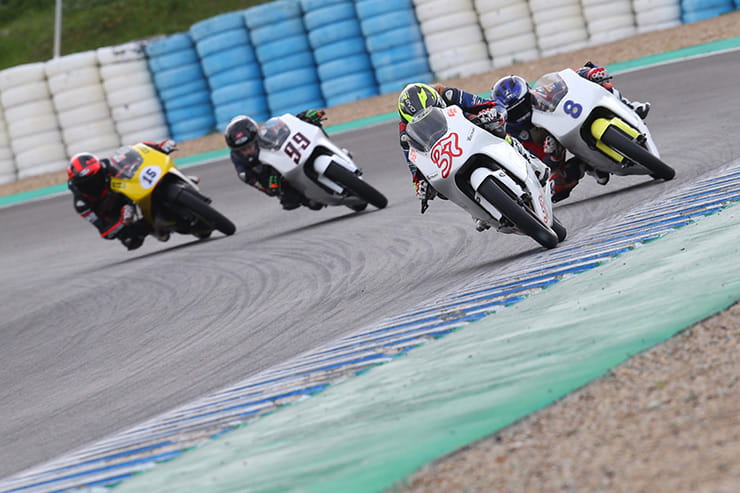 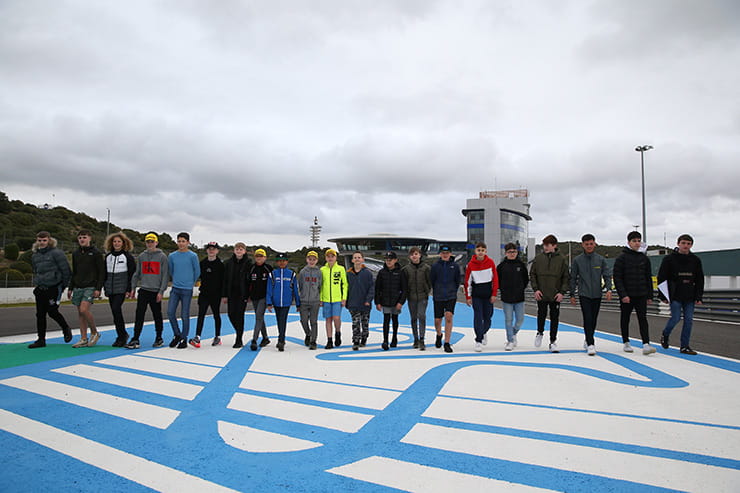 Neil Fletcher, Head of Motorcycles at Honda UK added: “The British Talent Cup series provides a fantastic platform for young riders to put themselves on the road to stardom with the ultimate target of racing in the MotoGP World Championship.”