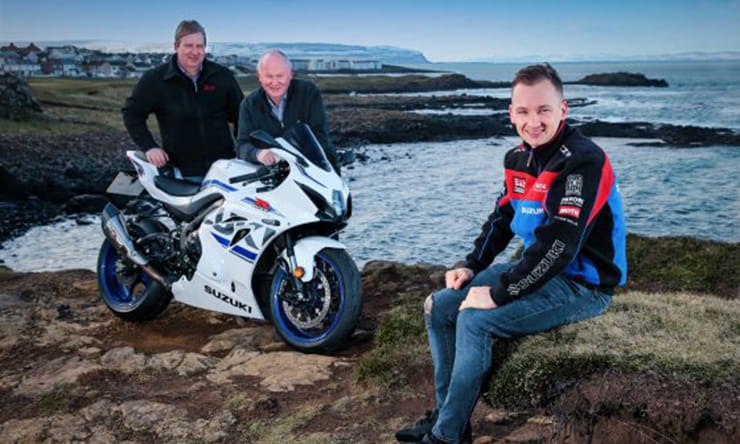 Richard Cooper will make his road racing debut this year at the North West 200, riding both Superbike and Superstock GSX-R1000R machinery for the Buildbase Suzuki team.

The experienced Nottinghamshire ace, who is also contesting the National Superstock 1000 Championship this season, has been eyeing up a road racing debut at the famous event over the years. And while he’ll get the chance in 2019 and is excited at the prospect, the former national champion will head to the event with a sensible attitude and approach.

Cooper said: “I’ve been looking at taking this step for a couple of years now to be honest, but I was only going to do it when everything came together to do it and do it properly. The team is vastly experienced on the roads so I know I’ve got a lot of people around me who know what they’re doing and a lot of support, and the North West 200 is an incredible road racing event to be competing in.

“Obviously I think any rider goes somewhere new to compete with an idea of what they can do and what they can achieve, and of course I’ve got targets in my head. But at the same time I’m approaching this with a sensible head on. I’ll be taking my time and learning as much as possible, and we’ll take it step-by-step.” 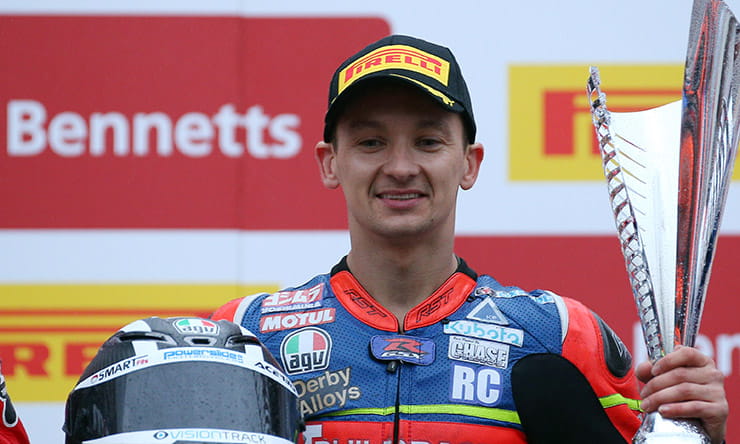 Cooper won the final Bennetts British Superbike race of 2018, with a dominant display at Brands Hatch. This season, as well as making his road racing debut, he has his sights firmly set on lifting the 2019 British Superstock title after finishing runner-up on the new GSX-R1000R in 2017.

He added, “While the North West is obviously a big thing for me this year and is a bit of a milestone in my career, the focus is very much on trying to win the Superstock title for the team and for Suzuki. I’ve won it before and nearly won it again a couple of years ago when the bike was brand new. Now the GSX-R1000R has had another year of development under its belt, it finished runner-up again last year, hopefully it’s third time lucky.”

The North West 200 races begin on Tuesday 14th May and run until Saturday 18th May.