Stapleford and Cooper confirmed at Buildbase Suzuki for 2019 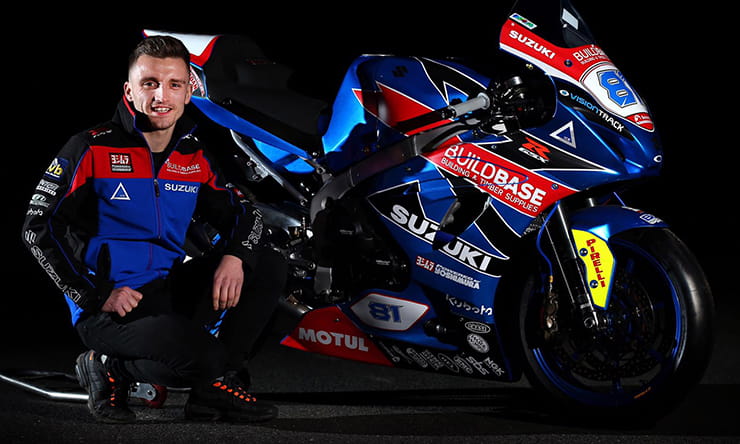 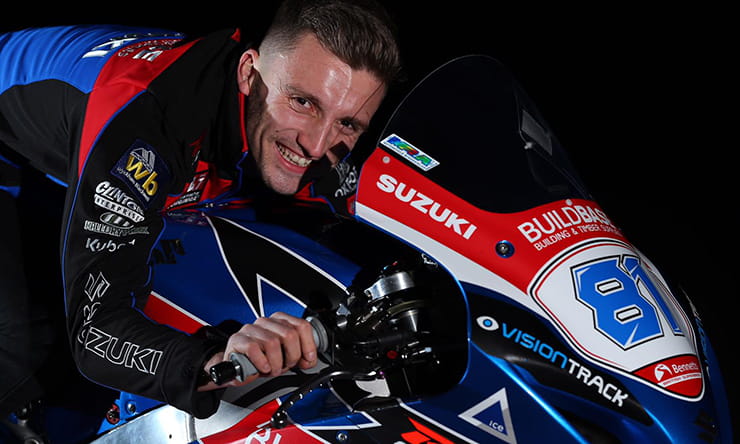 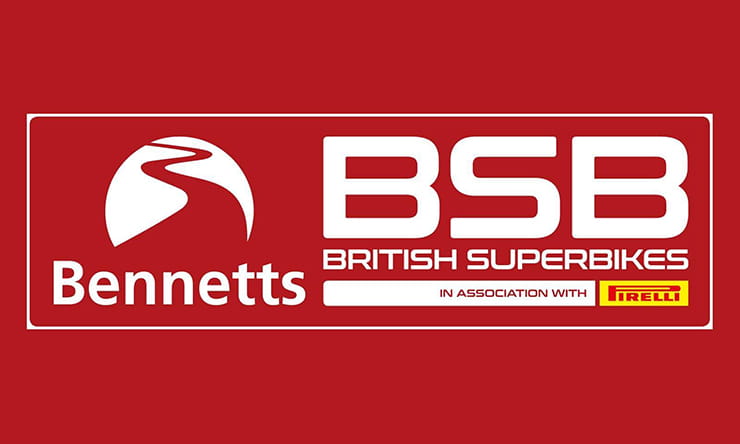 2015 British Supersport title winner Stapleford returns to the BSB paddock for his first full season on a superbike having spent the last three seasons in the World Supersport Championship. The 27-year old enjoyed six top 10 finishes from the first six races in 2018 before switching from the Triumph Daytona to Yamaha’s R6 in the family-run Profile Racing squad, although wasn’t able to replicate his early season success. The Leicester man eventually finished 9th in the Championship, behind compatriot Kyle Smith.

On the move back to BSB, Stapleford said, “I’ve got a good relationship with Steve [Hicken – team manager] and the team, we’ve worked together before and we know each other well. We talked after last season and I wanted a change from World Supersport – I was riding in a family-run team and honestly it was a lot of effort that took the shine off racing a motorbike a little bit.” 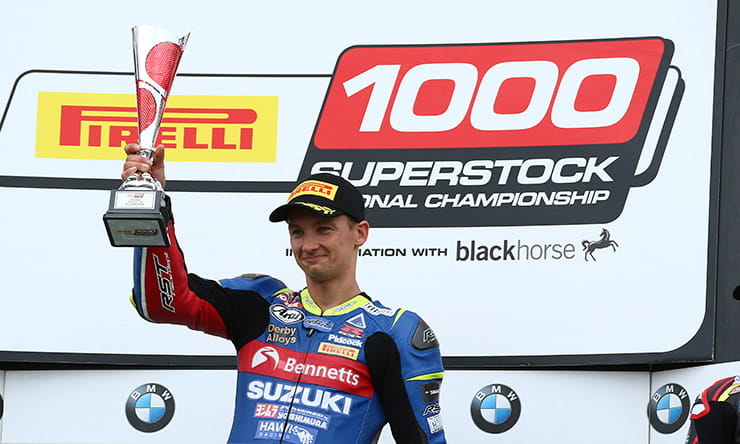 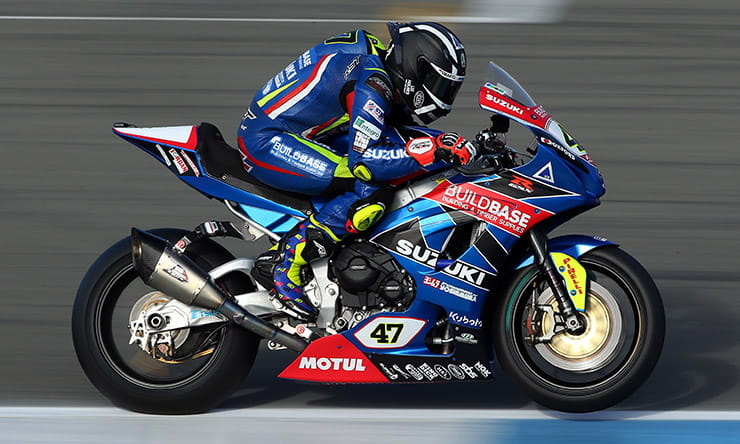 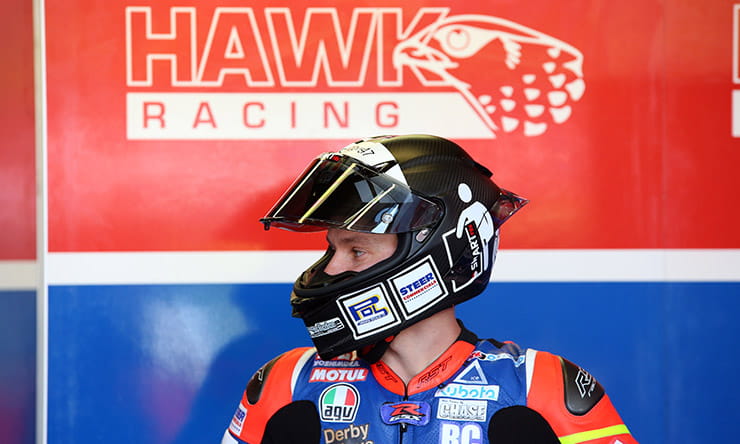 Despite winning the final BSB race of 2018, Cooper finished twelfth in the championship while his team mate Bradley Ray secured a place in the Showdown courtesy mainly of his two wins and three second places. Ray remains in the BSB team which was confirmed back in October while the affable Cooper will be gunning for the National Superstock 1000 title in this, his third season with the Suzuki backed team.

2011 Superstock 1000 Champion, and 2017 runner-up, Cooper, has the title firmly in his sights, “The aim this year is the championship, definitely. The GSX-R1000R has finished twice, narrowly, the last two seasons in Superstock, and I want to deliver the team and Suzuki the championship. I had a good end to the year in Superbike and it was good to win the last race of the year, but it’s going to be equally competitive in Superstock in 2019, with some new riders and teams.”

Team manager, Steve Hicken, added, “We’re going into 2019 feeling really confident with our package and feel we’re in with a very good chance of winning both the British Superbike and Superstock championships; we’ve got a strong rider line-up across the classes and we’re in our third year of development with the GSX-R1000R, which should see us start on the front foot come April.

The season gets underway at Silverstone on 19-21 April.