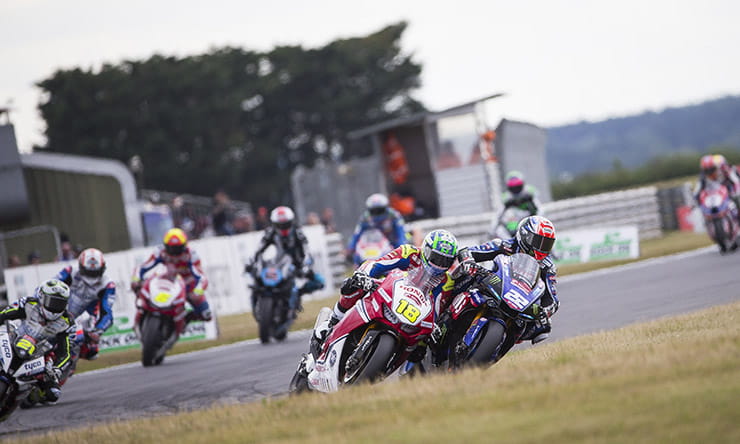 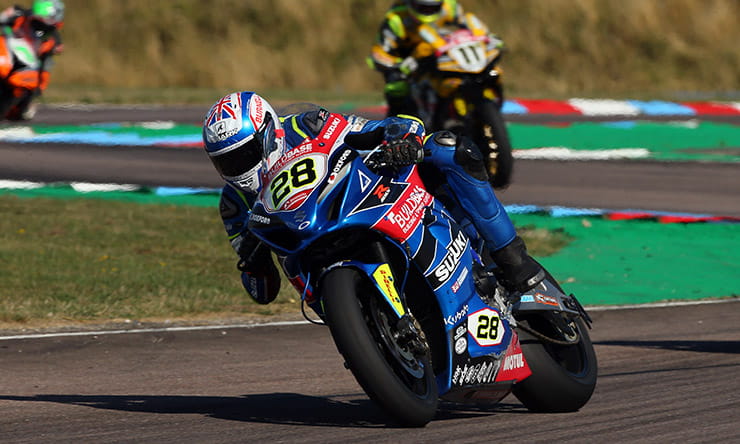 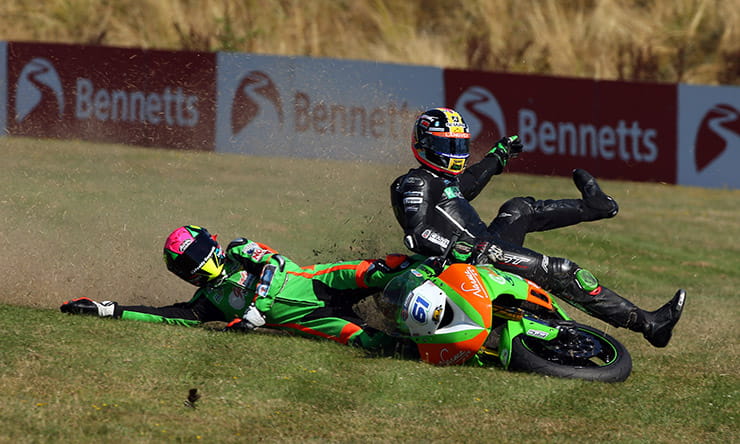 After a two-week summer break in the programme, Bennetts BSB returns this weekend at the Thruxton in Hampshire. But don't think it's been a holiday for the riders though as many of them competed in last weekend's Suzuka 8 Hours endurance race.

In case you didn’t catch the last race at Snetterton - or, like me, your memory is just a bit rubbish -  here's what happened:

Despite it being only the second time he'd ridden the track, BeWiser Ducati's Scott Redding had a storming weekend, taking pole position, setting fastest laps and taking the win in both races.

The fast sweeping track certainly suited the Ducatis as BeWiser team-mate Josh Brookes took two second places while Oxford Ducati's Tommy Bridewell took a third in Race Two to give Ducati an impressive one-two-three. Tarran Mackenzie's third place in Race One showed that his early season form was no fluke.

Redding's double now puts him 38 points ahead of Bridewell and 41 ahead of Brookes in the championship, but with each weekend worth atleast 50 points, Redding's lead could soon be eroded.

In a surprise mid-season switch, Keith Farmer, out for the rest of the season despite recovering well from two broken legs sustained at Knockhill, has been replaced at Tyco BMW by Glenn Irwin after he parted ways with JG Speedfit Kawasaki. Hector Barbara is confirmed to be replacing him at Kawasaki for Thruxton.

In the feature race Kennedy showed his dominance again, winning by over seven seconds, from Seeley. In a reversal of the sprint race, Alastair Seeley led Brad Jones over the line, cementing his second position in the championship. 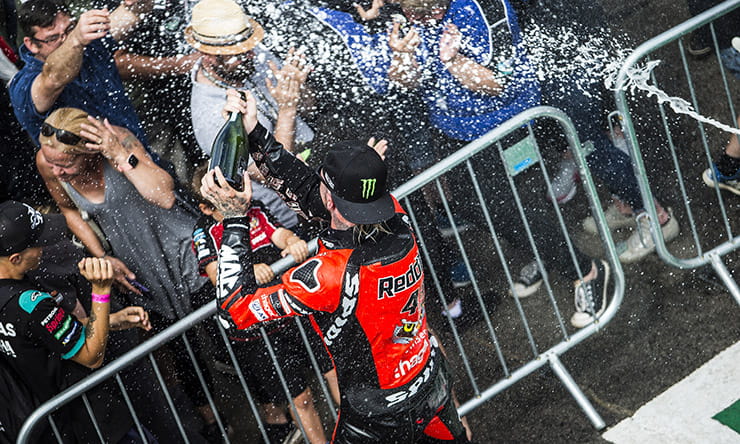 Here are the all-important tables after 6 rounds of action. Don't forget that the final three BSB rounds (seven races) are run under showdown rules, so there's all to play for in the next three rounds.

If you’re travelling down to Thruxton for the weekend’s action and want to know what is happening and when, then take a look at the official timetable for the three days. 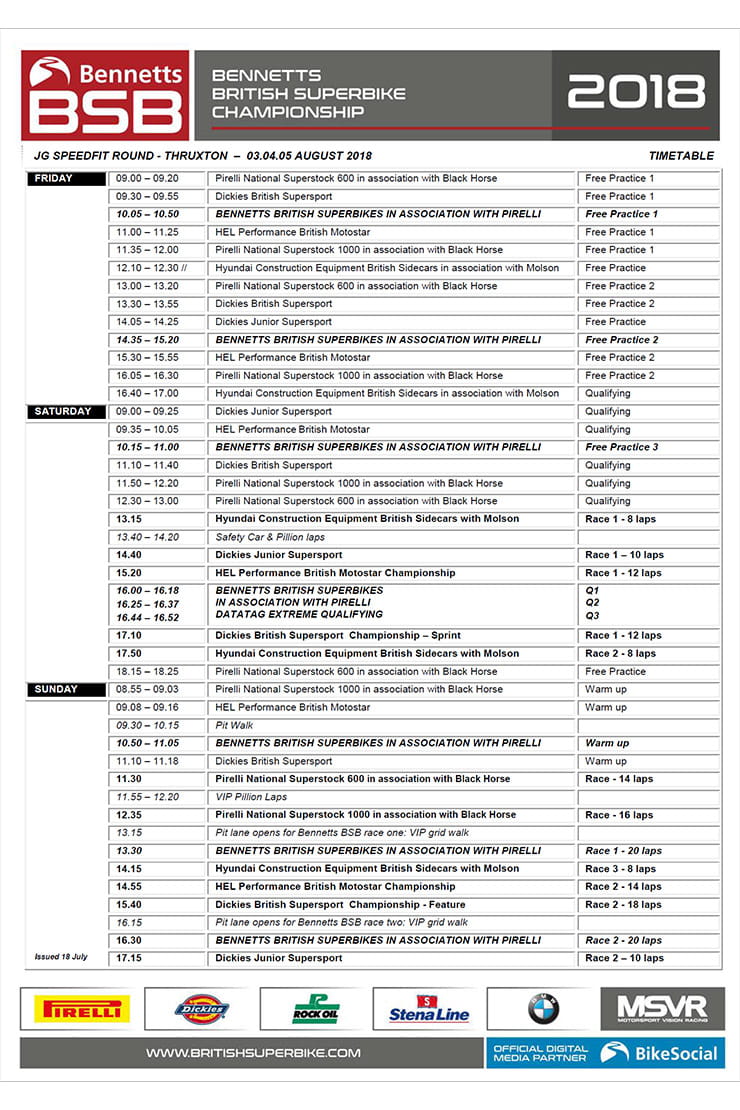 If you can’t make it to Thruxton this weekend, then don't worry because Eurosport have you covered, with live coverage of all the action.

If you are yet to purchase your tickets, you can still get them from http://www.thruxtonracing.co.uk for as little as £34 for an adult Sunday ticket or £10 for over 13 year olds. Under 13s are free. 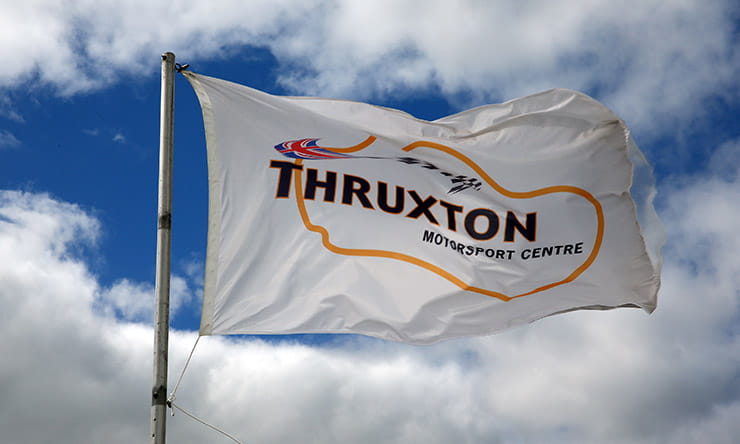