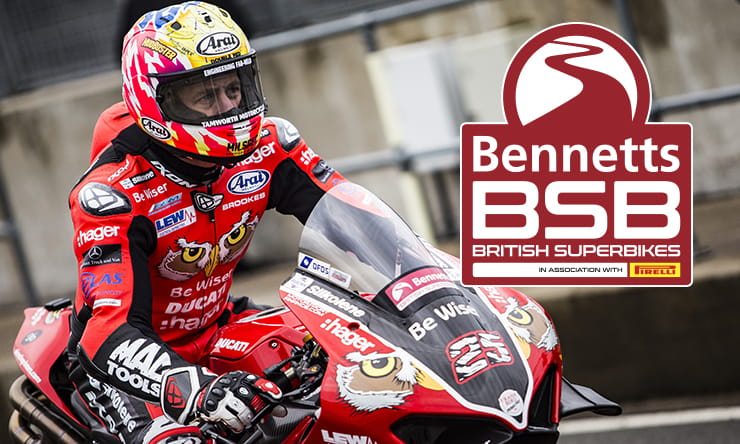 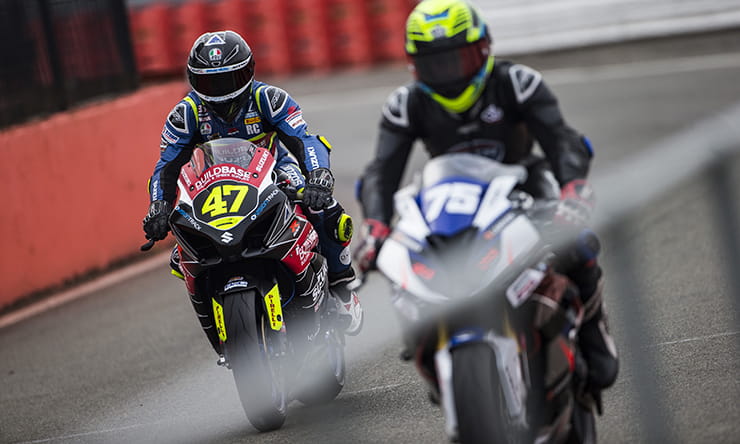 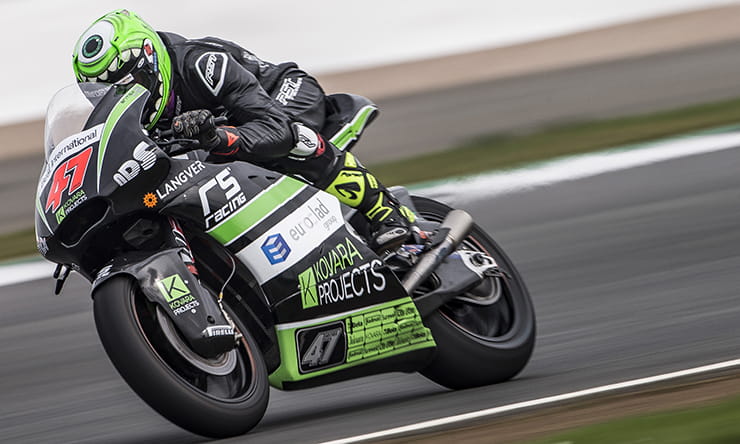 It’s back. After what has seemed to be the longest winter, the wait is finally over. The 2019 Bennetts British Superbike Championship is set to get underway at the first round in Northampton, at the Silverstone National circuit.

In the heart of the Midlands, the Silverstone National circuit is one of the fastest and arguably most exciting tracks of the 2019 Bennetts British Superbike Championship. BikeSocial takes a closer look at the runners and riders in the top class, alongside the favourites to keep an eye out for in the support classes.

So, for 2019 there have been many changes to rider line-ups and switches of machinery to make this season the most hotly contested series of all time.

Everyone’s eyes are all looking at the Be Wiser PBM Ducati team, who will be running the all new V4R, with former Champion Josh Brookes lining up alongside MotoGP exile Scott Redding.

The dream team will be the one’s to watch, Brookes has the most experience of anyone sat on the grid, and Redding has to us his youthfulness and determination to help him head back to the front of the grid and start winning races again. You can’t look too far past the men in red who will be battling it out at the front. 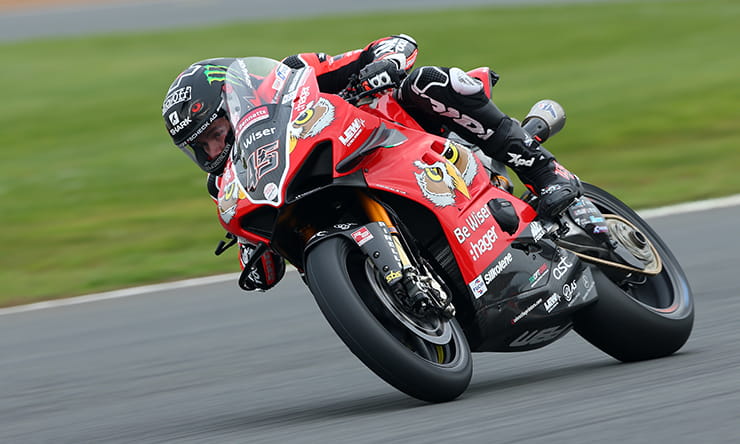 Last year’s title winning team, the JG Speedfit Quattro Plant Bournemouth Kawasaki team have signed Glenn Irwin and Ben Currie for 2019. So, although the Ducati duo have the edge, you can’t rule out the current title holders.

Irwin finished inside the top three last year after an up and down season, but after moving onto Leon Haslam’s bike from 2018 Glenn is a definite title contender. The Northern Irishman was the man Kawasaki wanted for the new season, and they got their man, so Irwin is ready to repay their faith by collecting his first BSB title and regaining the trophy for his team.

Rookie Currie is stepping up to the Superbike class after just missing out on the Dickies British Supersport title in 2018. It is going to be a big learning curve for the Aussie, but don’t put it past the youngster to finish on the podium at some point in 2019.

After securing a Showdown spot in 2018 Bradley Ray stays with the Buildbase Suzuki team for 2019 and is one of the main men to watch. Suzuki rate Ray highly, and for 2019 he could once again be seen on the grid for the Suzuka eight-hour. 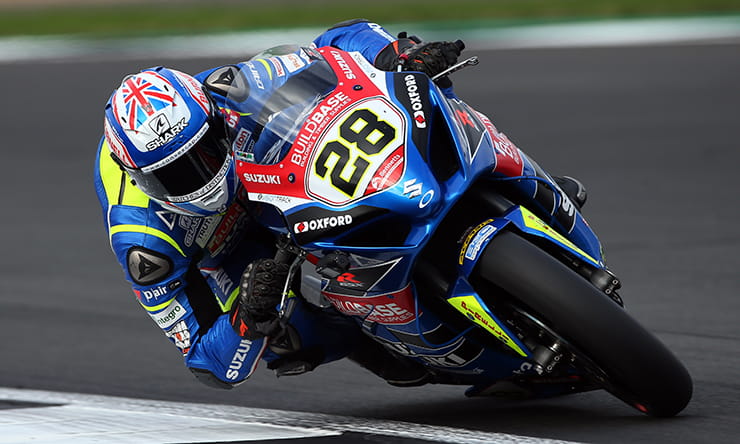 ‘Bradders’ will be looking to replicate his opening round form from 2018 where he blew the socks off the opposition picking up the double win, at a freezing cold Donington Park.

You also can’t discount the McAMS Yamaha men of Jason O’Halloran and Tarran Mackenzie, who throughout testing were consistently at the top of the time-sheets. Positive in-roads for the pair have been laid and we also can’t forget to mention the ‘O’Show’ as one of the bookies favourites to collect the crown in 2019.

Others such as Danny Buchan, Oxford Moto Rapido Ducati’s Tommy Bridewell, Dan Linfoot, Xavi Fores, Andrew Irwin and Luke Mossey are all raring to start their season in the top class too, making 2019 difficult to call and anyone’s Championship. 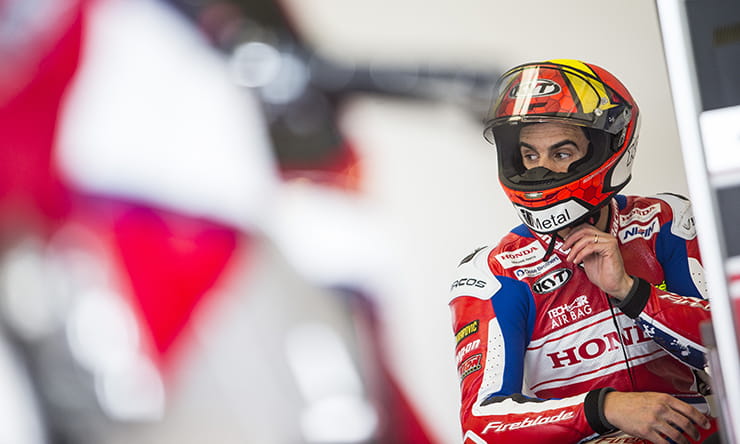 Remember, it just isn’t the Bennetts British Superbike class out in force this weekend, as always there is a full card of support class action to keep you entertained, so let us introduce you to the main runners and riders.

It’s set to be battle royal at the front of the 2019 Dickies British Supersport Championship s Jack Kennedy stays with the Integro Yamaha squad to defend his crown he secured last season.

He won’t have it his own way though as former Champion Alastair Seeley, and the EHA Racing Yamaha squad are out to make life hard work. Throw Brad Jones, Rory Skinner, Charlie Nesbitt, Lee Johnston and Ben Wilson into the mix, this year is set to be a cracker once again.

The 2019 Pirelli National Superstock 1000 Championship will once again be as competitive as ever with a host of big names such as Billy McConnell, who now rides for OMG Racing, Michael Rutter, Tom Neave, Joe Collier, Lee Jackson and former Champions Richard Cooper and Taylor Mackenzie all taking to the grid.

Who takes the crown this year is anybody’s guess, but if we were betting people, we’d have our money on Richard Cooper on the Buildbase Suzuki.

With last year’s Champion Ryan Vickers moving in to the Bennetts British Superbike Championship with Lee Hardy’s team, the Pirelli National Superstock 600 Championship will be hotly contested in 2019.

Also, in action this weekend is the British Talent Cup, which is back for another year after its success in 2018. Brian Hart and Cameron Horsman are the early favourites after the pre-season testing campaign, and you can be sure those two will be at the front this weekend at Silverstone.

Finally, the Ducati Tri-Options Cup kicks off at Silverstone with a packed grid once again for the opening round of the season. Rob Guiver is back to defend his crown, with the chasing pack led by Sean Neary looking to make the Londoners life difficult in 2019. 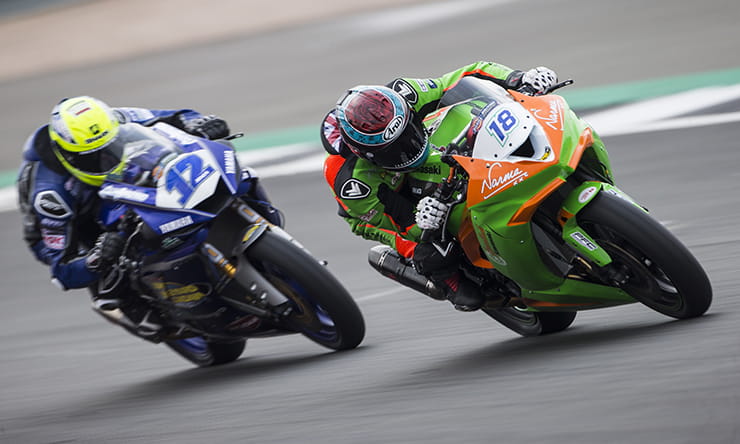 With just six corners on the whole track, viewing spots are limited, however one of two spots you will chose will be exciting. Turn one, copse corner, is a fast third gear right hander, a real man’s corner, and certainly one where a hell of a lot of overtaking will take place mid-race.

With grandstands based at the entrance and exit of the opening turn, you’ll be able to watch all the action in comfort, and under cover if the weather takes a turn for the worst.

But Bike Social can recommend the best place to watch all the action come raceday, turn five, Brooklands. A second gear left hander after the long Wellington Straight, and this is where all the over taking action will take place.

Hard on the brakes after slip streaming down the back straight this will be the spot to catch all the action, and one place where the races come Sunday will be won or lost. So, make sure you place down your towel and try not losing your spot. Trust us, it’s the place to be! 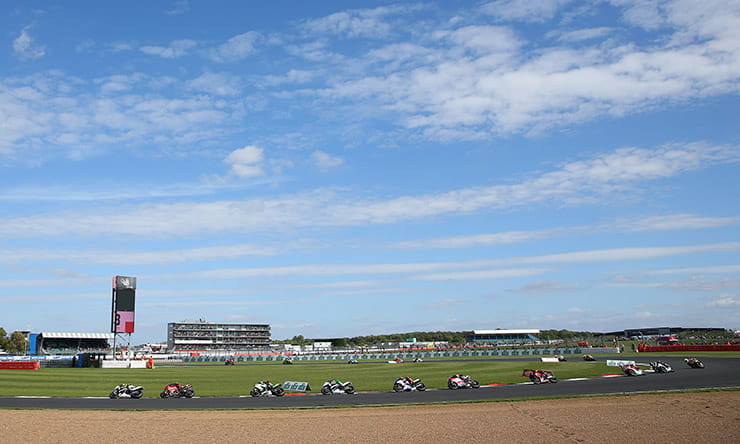 The main entrance of Silverstone is the best place to park around the home of British motorsport, with two car parks either side of the entrance after leaving the A43. It can be a fair walk into the paddock so make sure your footwear is the comfiest you can find, and don’t forget a brolly… You never know!

Fans can still purchase their tickets for the event from http://www.silverstone.co.uk/events/2019-british-superbike-championship/ for £40 for the full weekend if bought in advance, prices will see an increase if bought on the day at the gate. Children under the age of 15 will gain entry for FREE all weekend long.

Become a member for just £6 / month and start getting rewarded today.