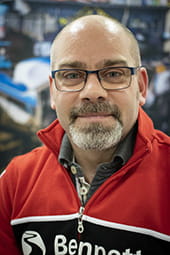 Production Manager - Still considers himself a novice rider, despite passing his test over twenty years ago. Steve has only ever owned four bikes - a '95 Suzuki GSX600F (which he dropped in the first minute of ownership), an '04 Yamaha FZ6 Fazer and currently a '16 Ducati Scrambler Classic, as well as (very slowly) building a '94 Yamaha SR125 'brat tracker'. 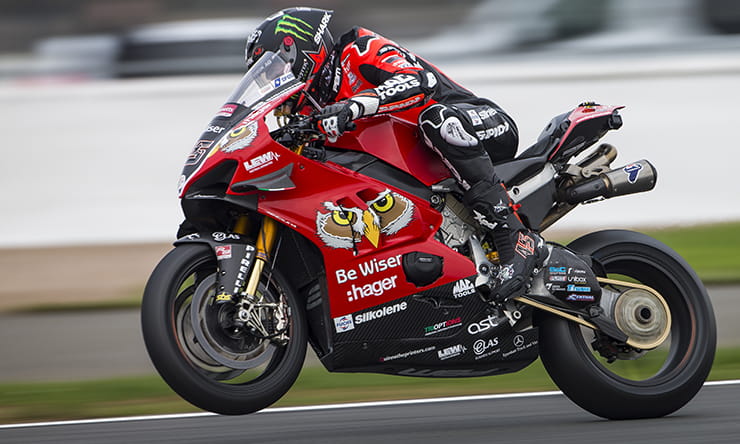 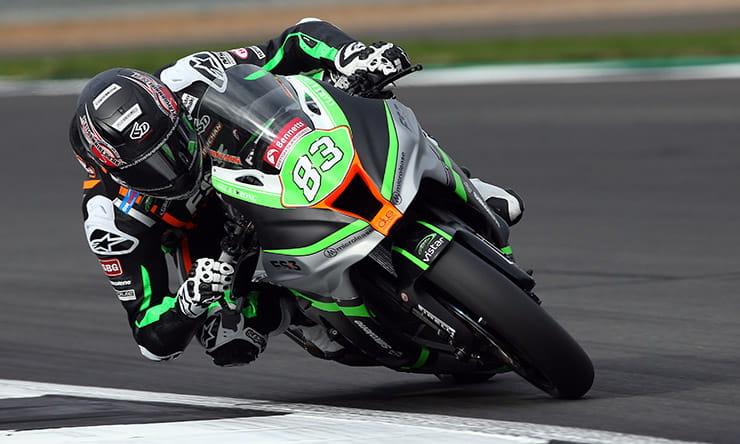 With only a few days to go to the start of the new Bennetts British Superbike season, we take a look at this year's riders, what's new in BSB, what support races we can enjoy, and last but not least, when you can see it all on the tellybox. 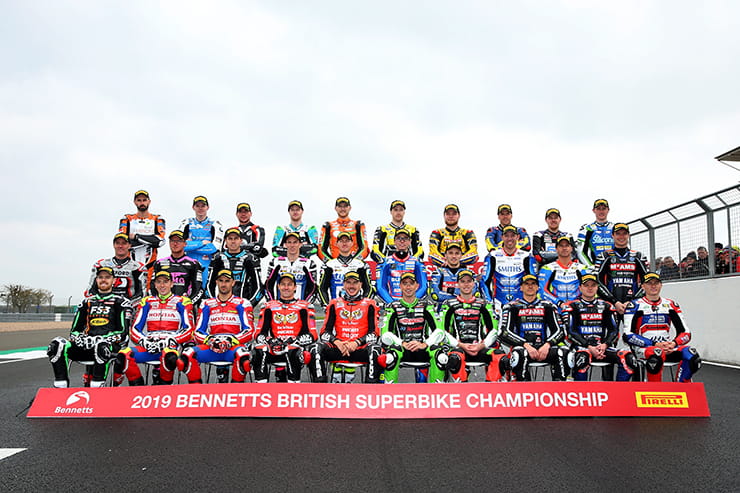 The Riders and Teams

With last year's winner Leon Haslam moving to WSBK, runner up Jake Dixon moving to Moto2, and six-times champion Shakey Byrne absent from this season, the championship has never been so open.

So here are this year's riders and their teams:

How does BSB Showdown system work?

The British Superbike Championship points system is designed to create a crescendo of competition towards the end of the season to minimise the chances of anyone securing the title before the final event of the year. This revolutionary concept was introduced for 2010.

From this point on, the top six riders in the championship standings (only) become the 'Title Fighters' for the final three events. Each Title Fighter begins The Showdown with 500 points, plus additional points for each podium position they obtained in the Main Season: 5 for a win, 3 for a second, and 1 for a third.

The standard points scoring format from the Main Season then continues for The Showdown, with all points scores from the final seven races counting. 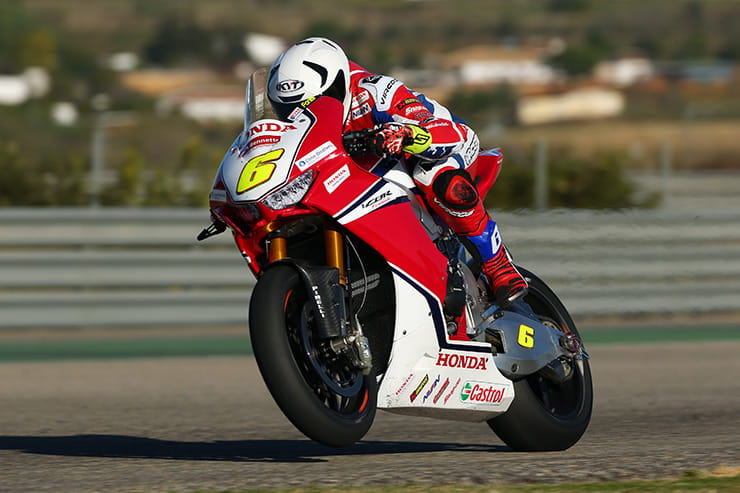 You can download a full programme of practice sessions, qualifying and race times for all classes by clicking on the image below or HERE 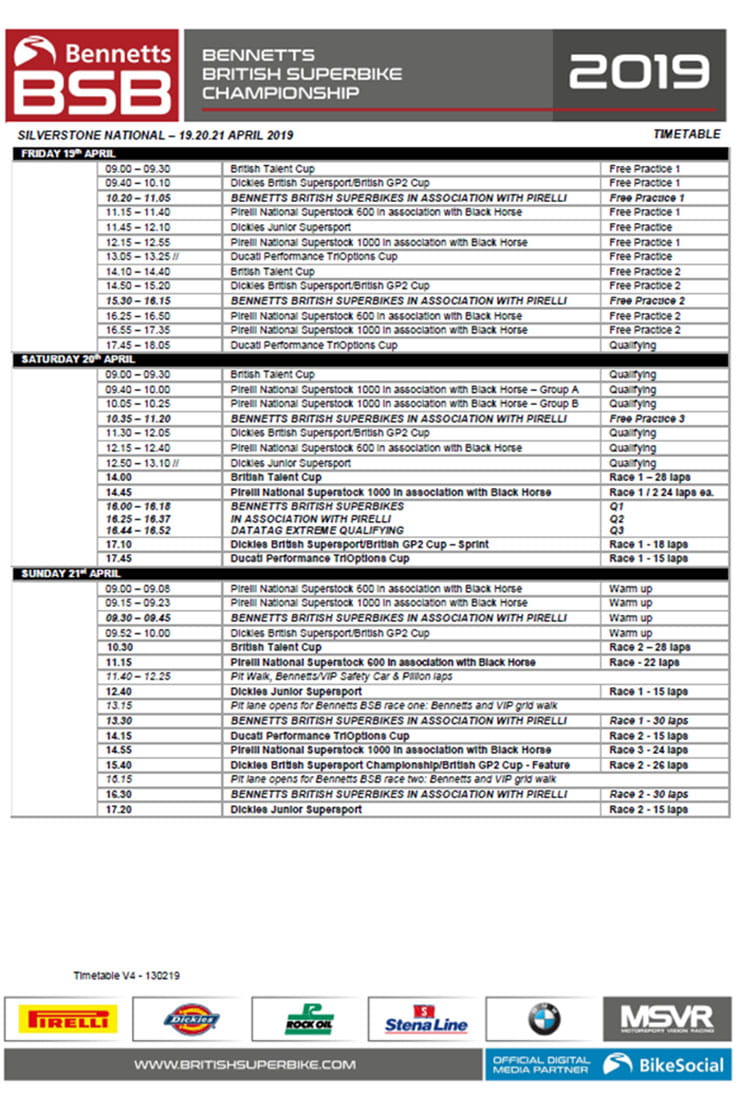