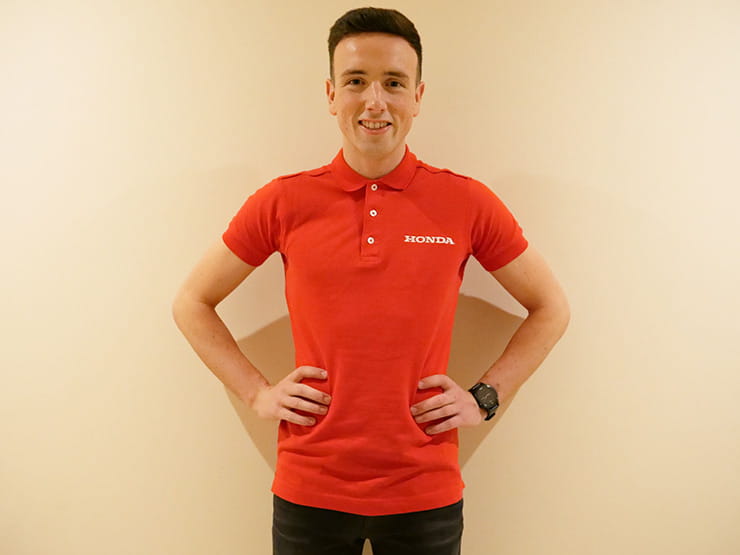 Honda Racing has confirmed two new rider signings with Andrew Irwin in the British Superbike Championship and Tom Neave in the National Superstock 1000 Championship, as well as supporting Will Lathrope in the Junior Supersport class.

The second rider on the Honda CBR1000RR Fireblade SP2 to contest the 2019 British Superbike Championship will be announced in the next couple of weeks.

The youngest of the Irwin brothers racing in BSB, Andrew, joins the Honda team after a promising debut season in the Superbike class with the PBM Be Wiser Ducati squad having taken over from Shane Byrne after his testing crash at Snetterton in May. The 24-year old quickly gelled with the Ducati which saw a front row qualifying result at Thruxton and a best result of fourth place at both Oulton Park and again in the final round at Brands Hatch among his season highlights. Irwin scored championship points in twelve races and said, “This year was my first year in Superbike and was a huge learning curve! Towards the end of the season I found my way and felt it was all coming together, so now with Harv and the team I will be aiming for the Showdown, which I believe is a realistic target. We will have a full season and also a test programme, which I didn’t have this year and I was still competitive, so we’ll be aiming for the front and I see no reason why we can’t be up there.” 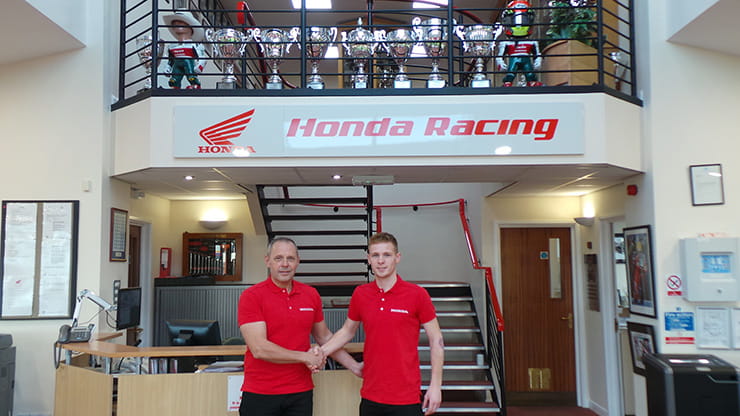 Honda Racing also makes its return to the National Superstock 1000 Championship with Tom Neave, riding the CBR1000RR Fireblade SP2. Neave stepped in for the injured Dan Linfoot at Thruxton and Cadwell Park in BSB this seas. Finishing as runner-up in 2014, the team will be looking to claim the title in 2019.

The 23-year old said, “I am chuffed to bits to have signed with Honda for 2019, it’s something I have always wanted and worked towards. After my accident at the last round I thought I’d blown my chance. I had such a good time with the team over the summer and now to have a full season with them is the consistency I need for my career.”

As well as challenging in the Superbike and Superstock classes, Honda will also support young racing talent in the Junior Supersport class with Will Lathrope racing a CBR500R.