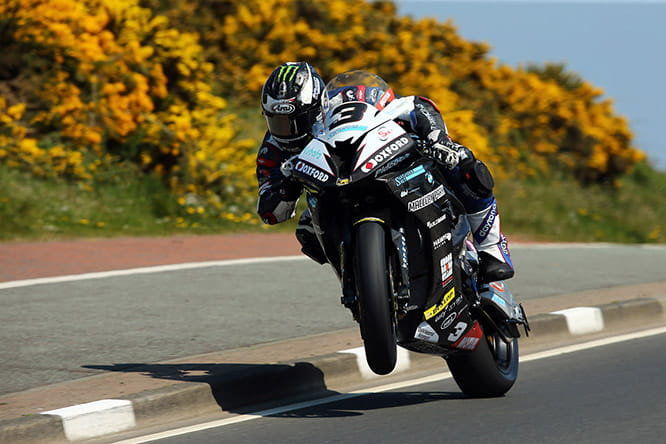 The 2016 International North West 200 races were overshadowed when a crash in Saturday’s Supertwin race claimed the life of Malachi Mitchell-Thomas, ending the day’s racing prematurely.

Saturday's programme had opened up with Alastair Seeley extending his record number of wins at the speedy triangle to 17.

The Gearlink Kawasaki rider dominated the Supersport race with a six second win over Martin Jessopp as Peter Hickman claimed a fine third place, with the tragic Mitchell-Thomas in fourth.

With perfect conditions once more, it was Seeley who grabbed the holeshot but it didn’t last long as Jessopp swept up the inside at Primrose with John McGuinness having a great start to move up to third. Four abreast on the run into University, it was Michael Rutter who moved to the front but by the end of the lap it was Lee Johnston who was leading from Jessopp, Rutter and Seeley.

The top two remained the same second time around but William Dunlop was on the move and slotted into third with Seeley, Ian Hutchinson and James Hillier completing the top six. Lap three and Dunlop took the lead at Mathers Cross as Seeley began to make his move, but Hutchinson spotted that Seeley was planning on making a break and he took third and then second a lap later.

Seeley’s lead at the end of the fourth lap was up to 1.5s but Dunlop was out and then on the fifth lap, Hutchinson slowed, allowing Seeley to have a clear run to the flag.

His eventual winning margin over Jessopp was 6.5s and with all the retirements, Peter Hickman moved up to third for his maiden NW200 podium. 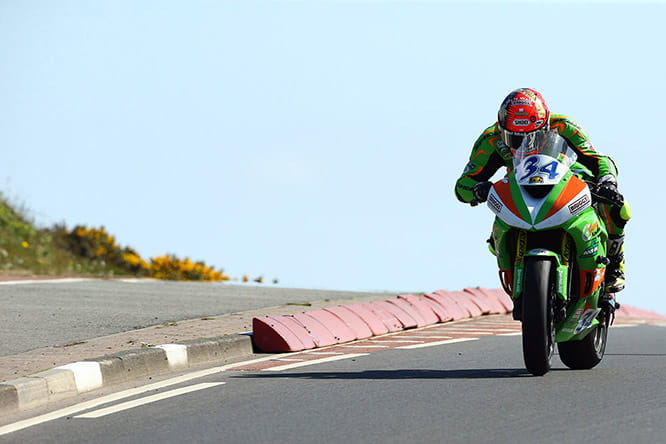 Michael Dunlop gave Northern Ireland another victory with a dominant performance in a shortened Superbike race. The Hawk Racing BMW rider was leading by over five seconds when the red flag came out after Bruce Anstey came off at Church Corner although the Kiwi was back in the paddock shortly afterwards and was ok.

Michael Rutter led off the line from Alastair Seeley and Peter Hickman but Seeley made a mistake on the brakes at University and ran on, dropping outside the top twenty. At the front, Ian Hutchinson overhauled Rutter at Mathers Cross and he led at the end of the opening lap with Anstey up to second, Gary Johnson third and Lee Johnston fourth.

Second time around Hutchinson still led but Dunlop had gone from fifth to second while Seeley was up to 16th and was the fastest man on the track. Dunlop then grabbed the lead third time around as Anstey re-took second from Hutchinson with Rutter regrouping to move back up to fourth.

Dunlop moved to the head of the field on the fourth lap and with a new outright lap record of 123.207mph, his advantage over Hutchinson was some five seconds as he started his fifth lap, Rutter now up to third and Hickman fourth. .

However, with Anstey's spill, the result was ultimately declared at four laps with Dunlop getting his fifth NW200 win ahead of Hutchinson and Rutter filling the podium. Hickman, Johnston and McGuinness were close behind as Conor Cummins, Seeley, Didier Grams and Jeremy McWilliams completed the top ten.

Earlier, Ian Hutchinson ended Seeley’s dominance of the 2016 event with victory in a titanic Superstock race on Saturday afternoon. The Tyco BMW rider slipped back to fifth but put himself in the right position at the right time to claim his third NW200 victory ahead of Peter Hickman and Seeley. 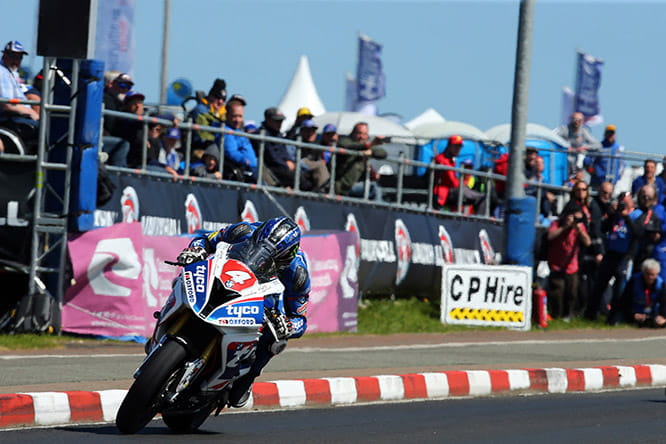 Lap two and Hutchinson took over and initially tried to make a break but although he led at the end of the lap, the rest of the group were still all glued together. Indeed, Hickman squeezed by on the exit of Mill Road Roundabout before Hutchinson retaliated and then it was Rutter’s turn to lead at Mathers Cross with Dunlop up to second, Seeley third, Hickman fourth and Hutchinson down to fifth.

On the penultimate lap, Dunlop hit the front to give himself a great chance of victory but the last lap saw him shuffled back to fifth.

Seeley started to advance forward but when he went up the inside of Hutchinson, he ran wide and dropped back to third with the Tyco rider having a clear run to the line. Hickman took his second podium of the day with Seeley, Rutter, Dunlop and Johnston close behind. 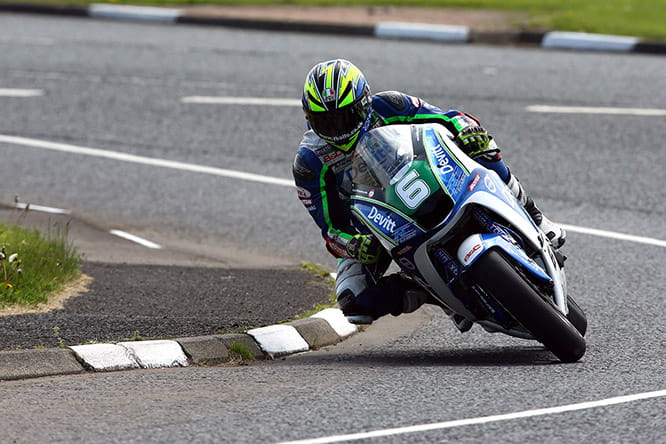 In the supertwin race, it was Ivan Lintin who was awarded his second win of the week on the Devitt RC Racing Kawasaki, in a race which was tragically cut short following the incident that claimed the life of  20-year-old Chorley rider Mitchell-Thomas.